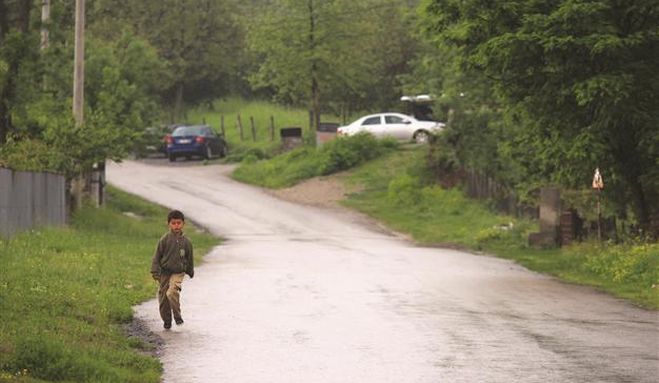 The descendants of Abkhazian migrants continue to populate the verdant villages between Düzce and Adapazarı, but their culture is slowly dying out a century-and-a-half after they left their homelands on the northeast side of the Black Sea.

During a recent visit to Düzce, my plan was to visit Hasan Bey village near Kaynaşlı, an authentic Abkhazian village and take pictures of their culture. Although they have a very strong culture, witnessing this turned out to be very difficult. I was hoping to see some old authentic houses but none of them remained. Another idea of mine was to visit an old craftsman making music instruments, but I could not find anyone in the village doing this. What they are doing to keep their culture alive is giving language courses to their children and organizing a festival during the summer with Abkhazian music and dance. Actually, I was not surprised that in some of the villages where Abkhazian people are living their culture is slowly being lost. It was 150 years ago that the first Abkhazian people escaped from their country where, at that time, a fierce war was taking place with the old czarist regime.

One-hundred-fifty years is a long time, so it is amazing that they have still managed to keep their culture alive.

The reason why they chose a place like Düzce and Adapazarı is because of the characteristics of those places. Where they came from was a mountain area with forests and a lot of green, and once they arrived in Turkey, that was what they were looking for; they found those places in provinces like Düzce or Adapazarı. When I learned about this, I started questioning myself. The Netherlands, being a flat and green country, does not resemble Istanbul or Turkey at all, but I found my place here and live here quite happily. Is it perhaps true that reincarnation does exist and I did live in a country like Turkey during one of my former lives?

By the way, talking about reincarnation; the graveyard of Hasan Bey village is very beautiful. This might be the oldest “monument” in the village. Whenever I have a chance, I visit graveyards. They always give me a special feeling and I love to take pictures of them. Here in Hasan Bey, the different tones of green cover on the gravestones are irresistible for a photographer and I quite lost myself in it. 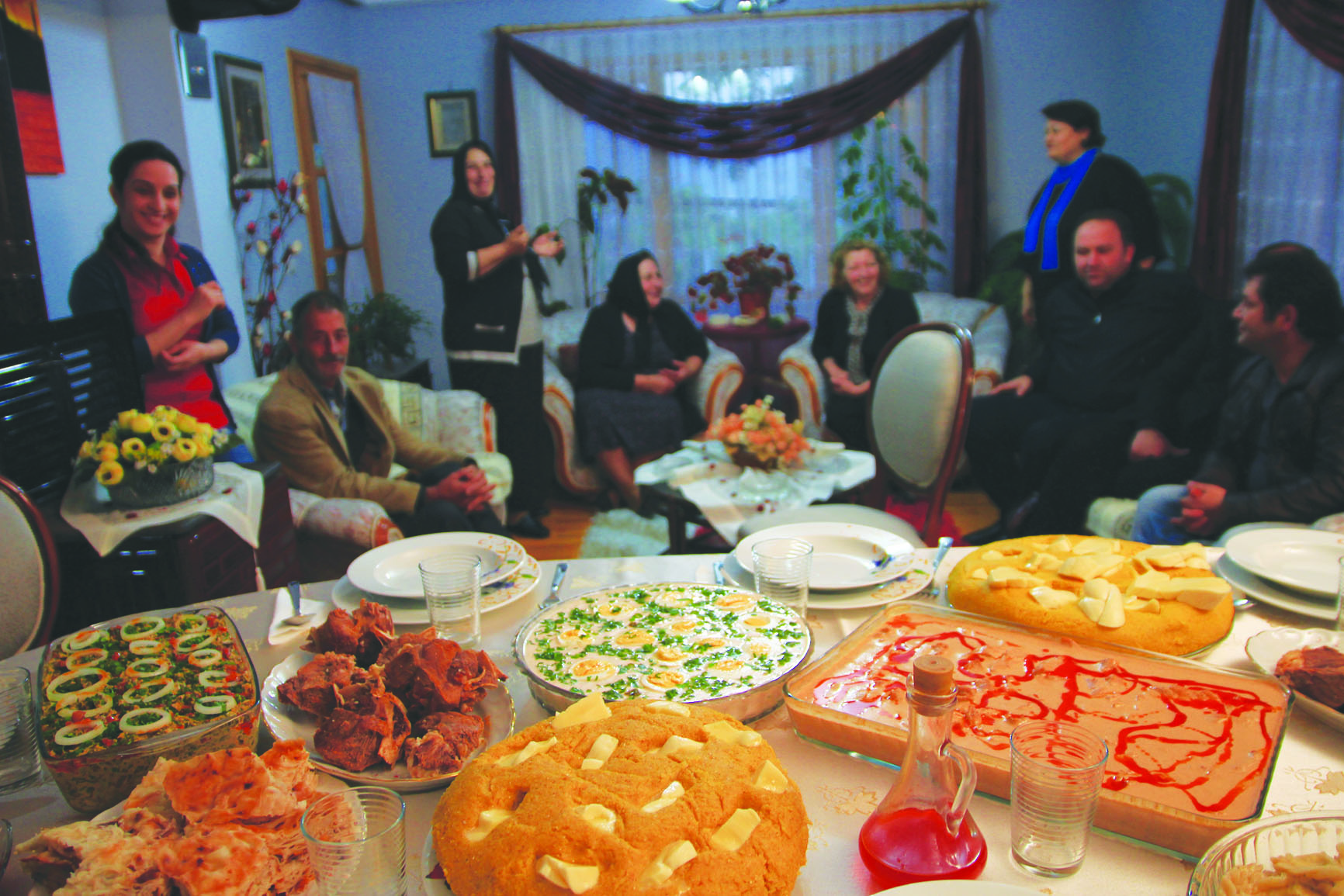 Years ago I visited Balbalı village near Adapazarı, to which I was invited for a wedding. It was not just a wedding; it was an Abkhazian wedding and I have to tell you; it was spectacular. There was food, people used music instruments I had never seen before and… of course they were dancing. A very exciting way of dancing in which they use their whole body to “tempt” the partner they are dancing with. So I had big expectations visiting this village, but all I found were old men sitting in their local teahouse. They were drinking their tea as one does, but speaking in a language I did not understand.

When I asked them about their language, they told me that fewer and fewer people are able to speak the language. For a couple of years, they have given language courses to the children of the village in the hopes of protecting the tongue and their culture.

The interesting thing is that, and I have seen this before, the culture of the minorities sometimes gets lost, but most of the women still know how to prepare their own regional food and you will always find a couple of people who know how to dance the very passionate dances they know.

There is one thing though that makes it quite different from a lot of other places in Turkey that I have visited so far; hospitality! Don’t get me wrong; wherever I go to in Turkey, people always treat me very well, but here it’s different. You can compare it to the hospitality in the east and southeast of Turkey. A guest is still a real guest here (and that counts for all the Circassian villages I visited).

That evening I got invited to join them for dinner. When I arrived at the host’s house, women were working like crazy in the kitchen in order to finish the food. And food is what they served. The table almost collapsed under the weight of the many dishes they made. Every dish was better than the next, and it was difficult to choose what to eat once I finished the food they served me.

Although my visit to Hasan Bey was not what I had expected, it turned out to be a very nice and informative day, meaning I must present my gratitude to all the Abkhazian people of this little green village as they struggle to protect their slowly disappearing culture.