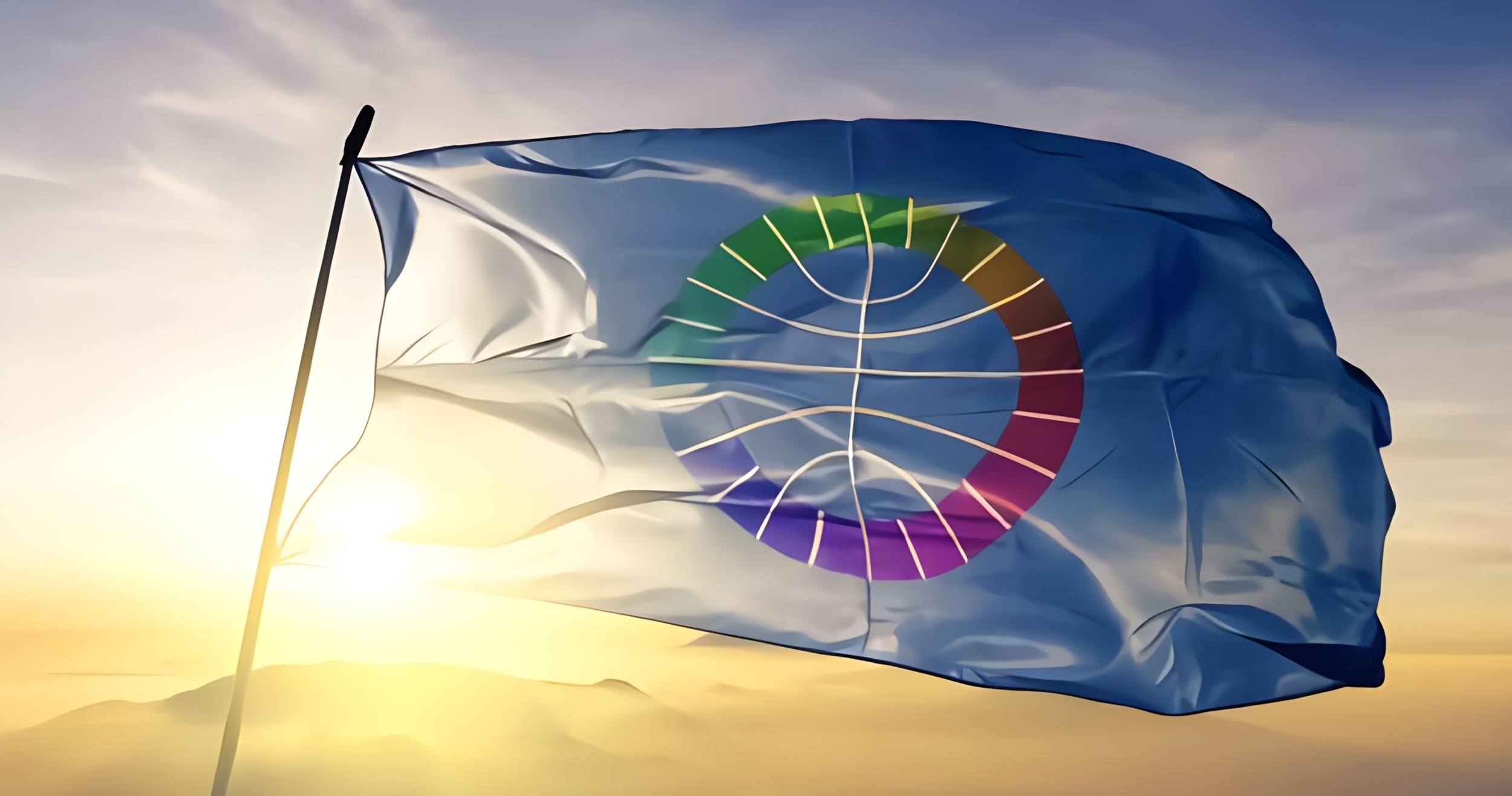 The documents dated 1992, show correspondence between Abkhazian officials (including Vladislav Ardzinba) and UNPO (Linnart Mäll and Michael Van Walt - both are the authors of the Report of a UNPO mission to Abkhazia, Georgia, and the Northern Caucasus (November 1992).

These documents presented here come from the collection of Manuscripts and Rare Materials of the Library of the University of Tartu, where the Mäll Archive Fund is preserved.

Linnart Mäll (1938-2010) visited the Caucasus several times during and after the war. Several UNPO conferences were held in Estonia, where resolutions were adopted in support of Abkhazia. 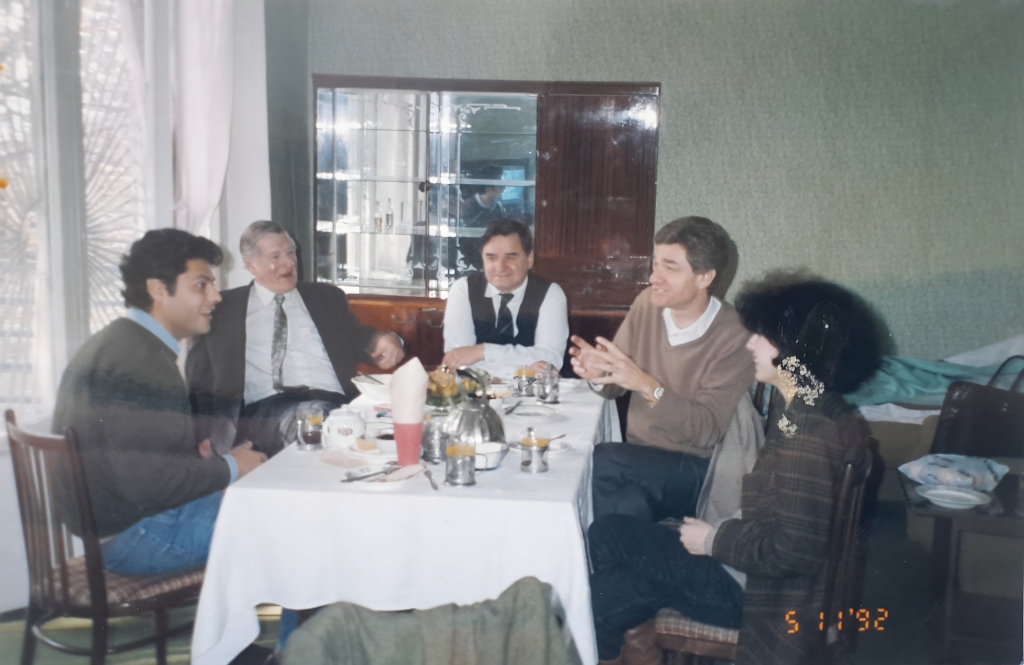 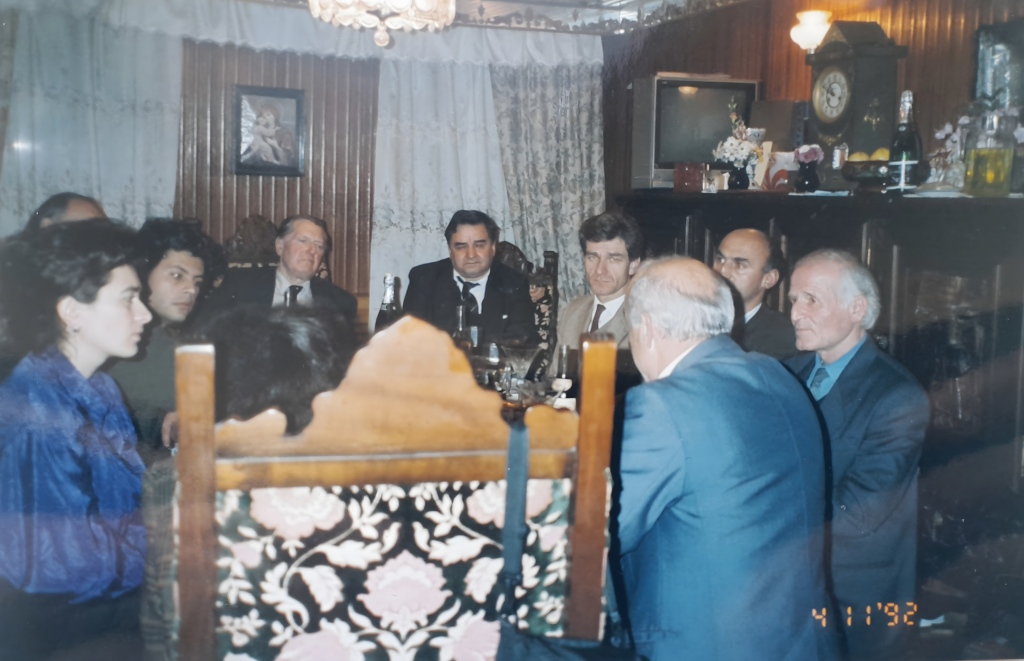 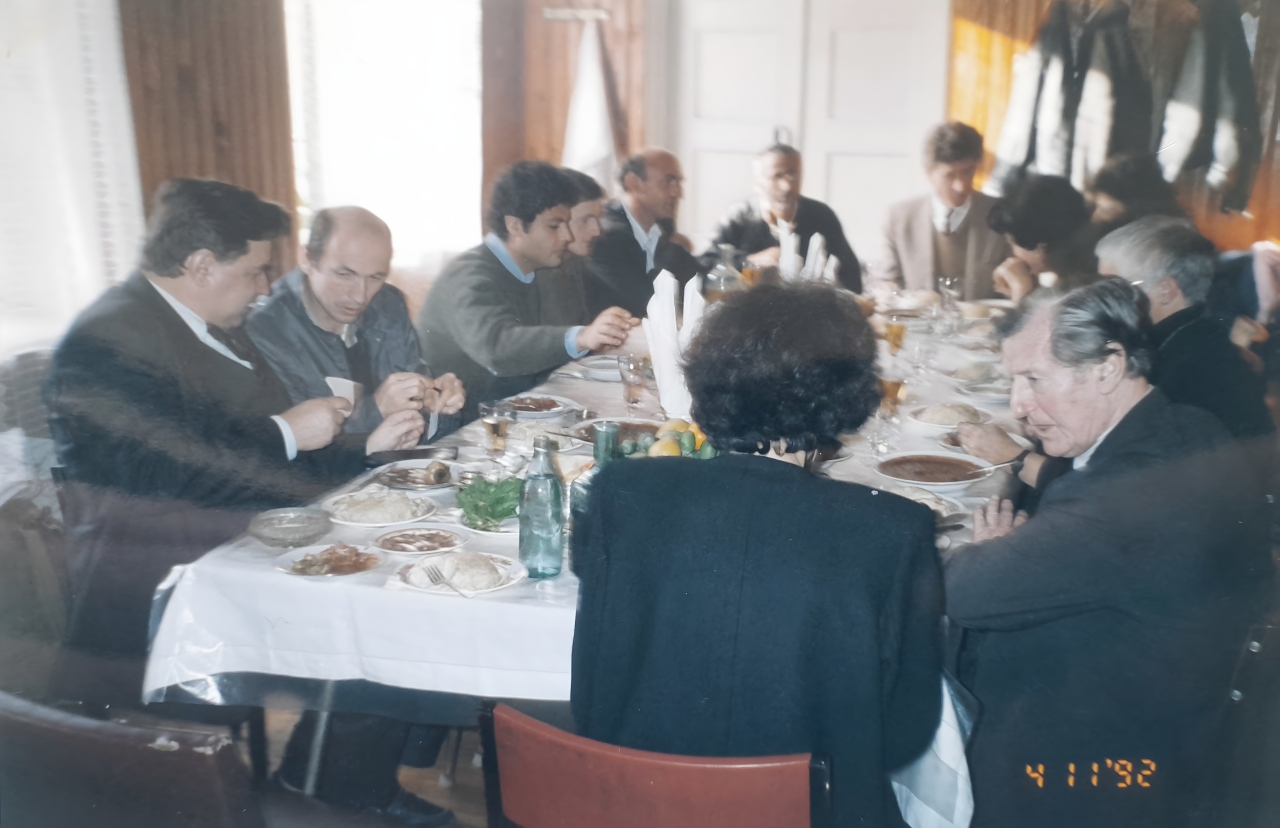 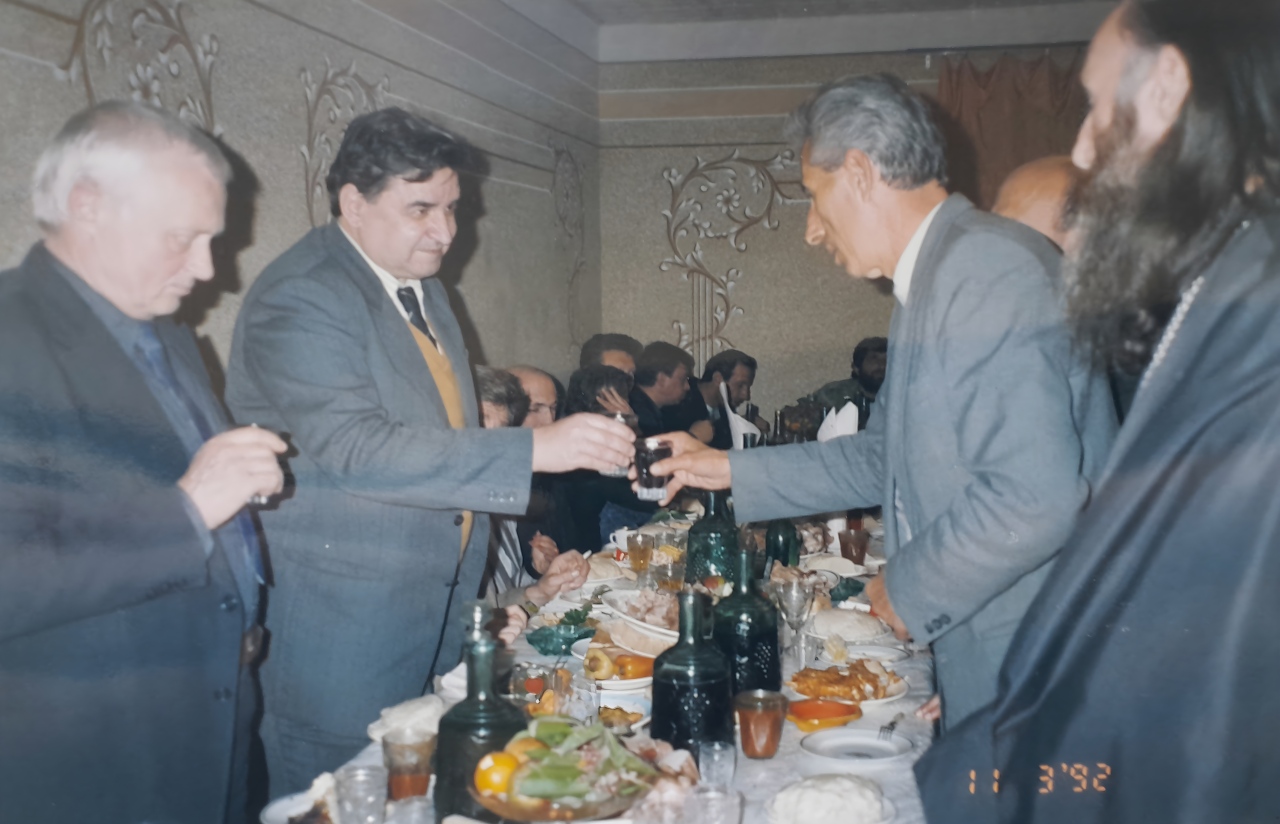 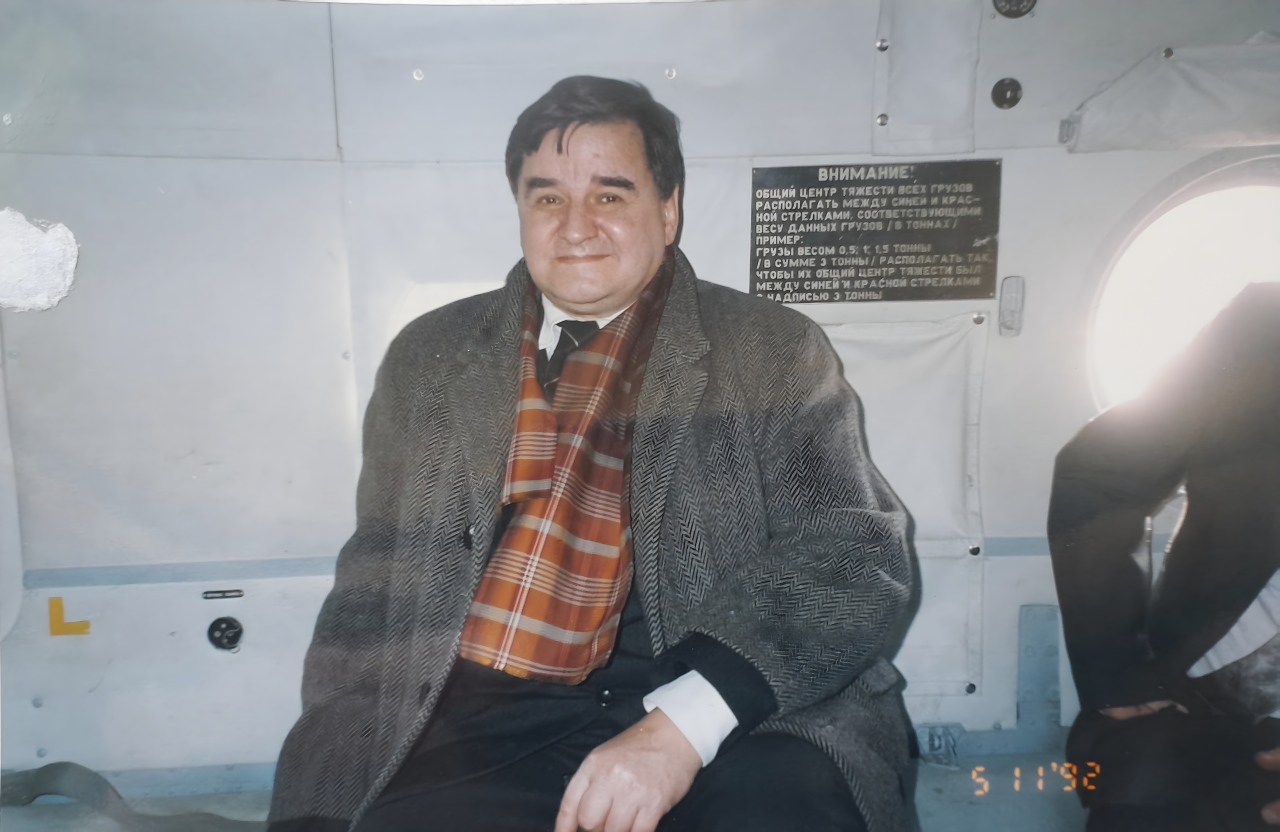 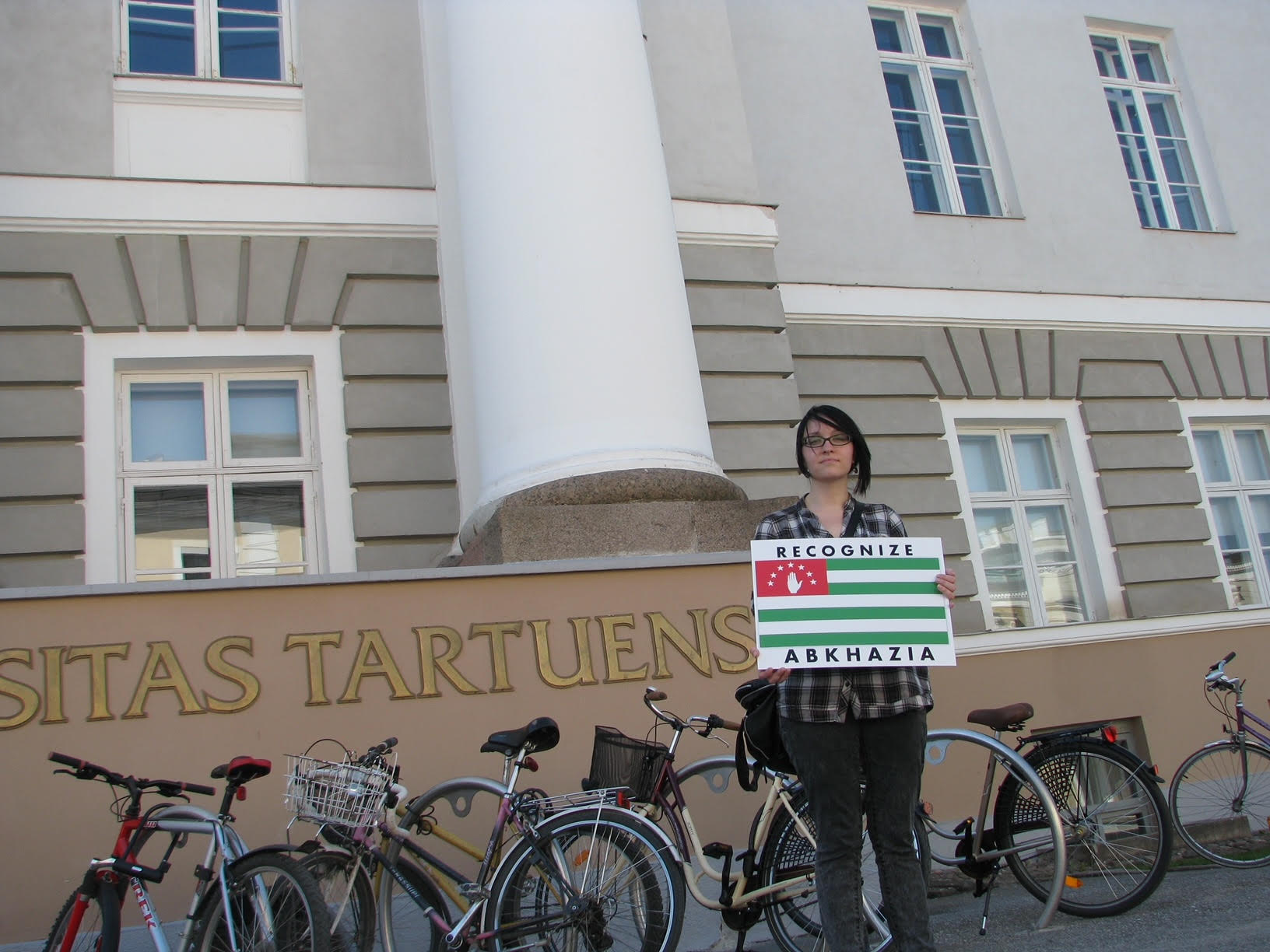 Linnart Mäll (7 June 1938 – 14 February 2010) was a famed Estonian historian, orientalist, translator, scholar, and politician. Continuing on his interest in small nations and peoples, in 1991 Mäll was a founding member and first Chairman of the UNPO, as a member of the Estonian Congress and Estonian Council, 1990-1992, in an attempt to fortify plans to break away from USSR control. He retained this position until 1993, when he became Assistant General Secretary for Eastern Europe and began a decade-long tenure as Director of the UNPO Co-ordination Office in Tartu, Estonia. During this time Mäll was pivotal for UNPO in Eastern Europe and contributed to the coordination and planning of events for over ten years. These events included The Third Regional Conference for Eastern Europe that addressed issues of economic and political co-operation in a regional context and the process of de-Sovietisation amongst many others.

Mäll’s decorated academic and political career saw him take up a number of positions throughout the years including a member of the Estonian Constitutional Assembly, 1991-1992; Vice-Chairman of the Estonian National Independence Party, 1992-1994; founder and president of the Estonian Paneuropean Union since 1992, as well as receiving the Order of the White Star, IV degree in 2001. 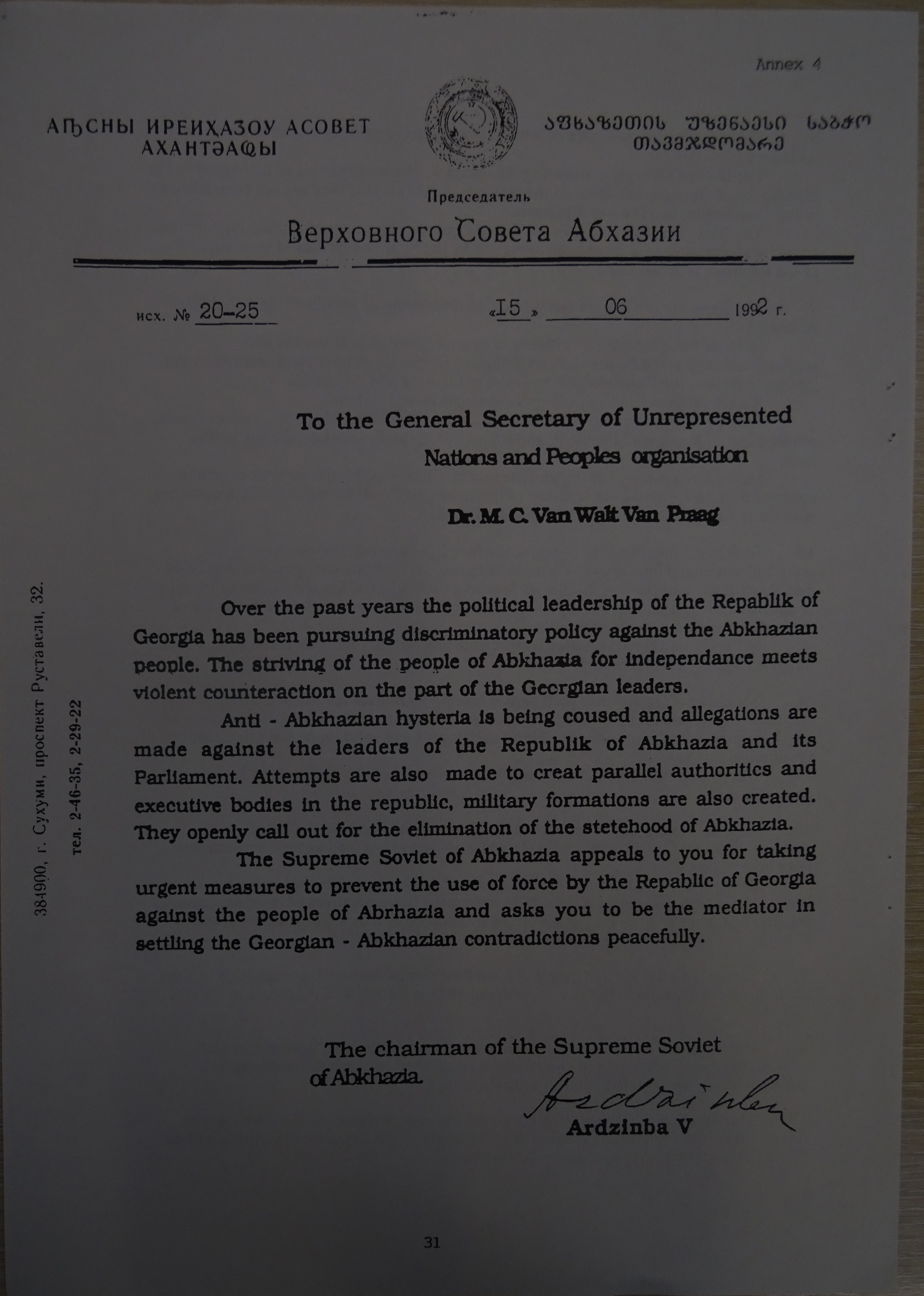 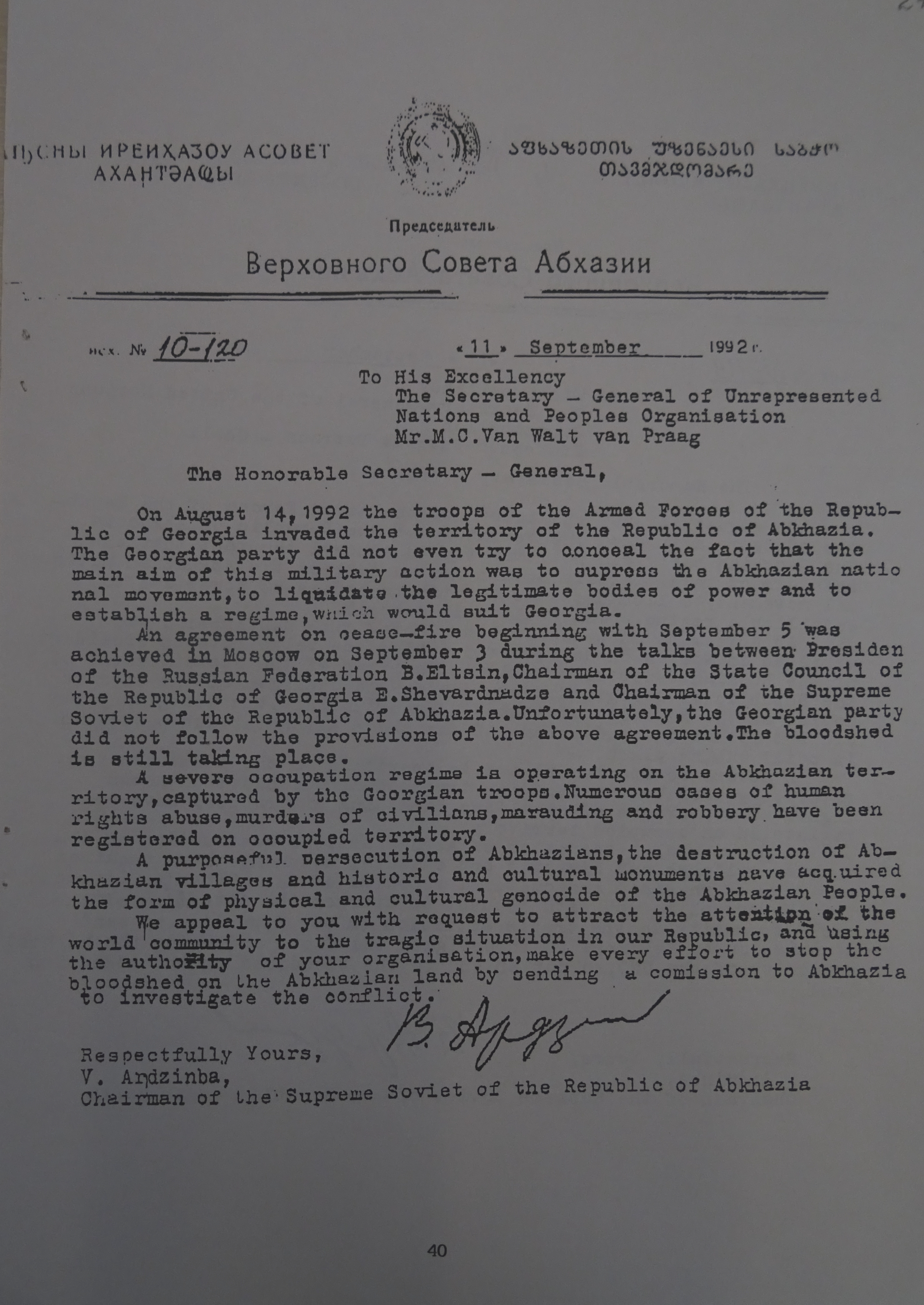 More documents will be uploaded...