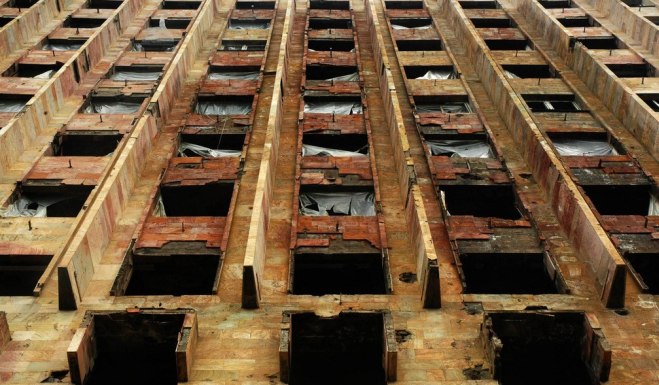 On 15 May, 1992 Mr. V. Ardzinba, Chairman of the Supreme Soviet of Abkhazia, sent an appeal to UNPO’s General Secretary for assistance in preventing the outbreak of violent conflict between Abkhazia and Georgia. He cited fears of the use of force by Georgia to resolve a political problem with respect to Abkhazia as the reason for urgent UNPO action, such as mediation.

In response to President Ardzinba’s request, UNPO’s General Secretary, Dr. Michael van Walt van Praag traveled to Sukhum, capital of Abkhazia, in order to investigate the situation and assess what UNPO could contribute. The visit took place in the first week of July, 1992. Van Walt met with President Ardzinba, deputies from the Abkhazian Supreme Soviet on both sides of the dispute (the Abkhazian and the Georgian side), and local officials and residents.

In response to the Abkhazian requests, UNPO invited a number of parliamentarians or parliamentary staff members to be part of a UNPO Mission to Abkhazia, Georgia and the Chechen Republic in order to investigate the situation in Abkhazia, paying special attention to the principal elements of the Georgian-Abkhaz conflict, the human rights situation, its relationship with developments throughout the Northern Caucasus region, and the potential for peaceful resolution of the conflict.