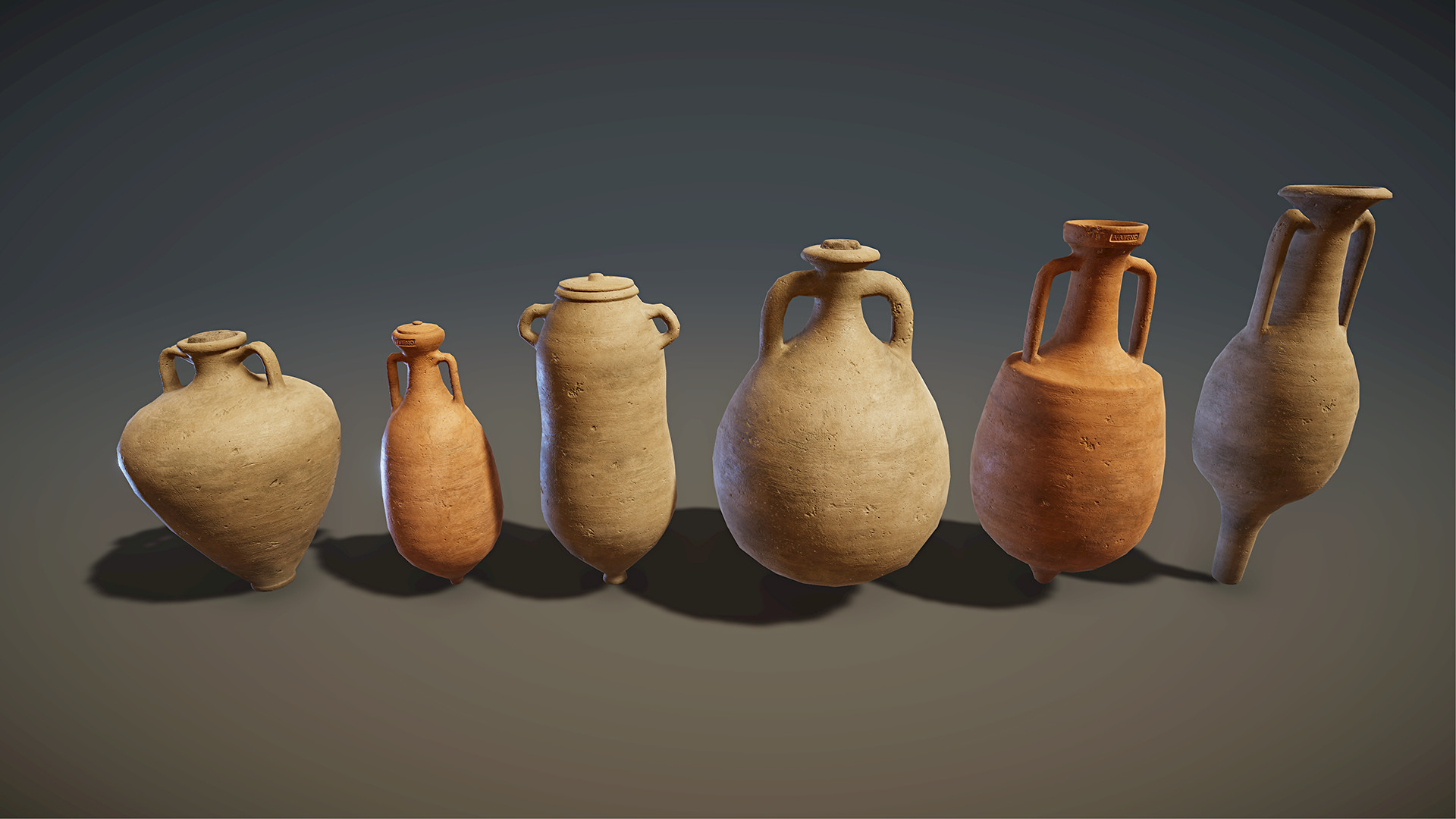 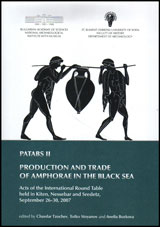 Detailed studies of the so-called brown-clay or Colchean amphorae are one of the main tasks of investigation of amphora production in eastern Black Sea area. The previous studies allowed concluding that these amphorae composed one long-lived container type Ch I. It was divided into 4 chronological variants (A-D) and several subvariants.  The general unity of morphological development of all “brown-clay” amphorae in all regions, manufactured even in obviously different places, was pointed out. In Roman times only some local morphological varieties inside this unity were outlined. Probably they may be connected with the manufacture of various workshops in different points of eastern Black Sea area.

The clay mass of the vessels under consideration is not homogeneous. It also shows different producing areas of these amphorae. Two main fabrics were recognized.3 The first fabric includes pyroxene and basaltic sand as a temper in clay mass (pl. XXIII.1). De visu such temper looks like black brilliant grains. It is very similar to the mineral additions in Sinopean ceramics. Outcrops of basalt and depositions of black sand in the Black Sea region occur in many places of southern (Sinope, Trapezus, Amisos, etc.) and eastern (Ajaria) Pontic areas. Possibly, vessels with such inclusions were manufactured in Trapezus, “a Sinopean colony in the land of Colchis” (Xenoph., Anab., 4, 8, 20) and in some neighbouring places of southern Colchis.

The full article in PDF can be downloaded by clicking here (1.23 MB)