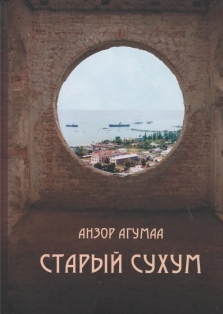 Old Sukhum: The Architecture of Sukhum at the turn of the XIX-XXth centuries.

Ministry of Culture and for the Protection of Historico-Cultural Heritage; Fund of the First President of the Republic of Abkhazia.

The book is devoted to the town-planning of the capital of Abkhazia, namely the city of Sukhum, the history of which amounts to more than two and a half millennia. The history of the urban development of Sukhum in the XIX-early XXth centuries is of great artistic and scientific interest. The book describes the history of more than a hundred of Sukhum’s buildings – objects of urban development of the city, mostly of civil architecture. Additionally presented here is the history of the creation of parks, gardens and squares of the city, religious buildings, industrial structures, schools, sanatoria and resort-facilities, of both public and private construction. The author touches on the theme of architectural styles, as well as on the creators and users of the town-planning architecture of Sukhum during the said period. Each of the objects is provided with an illustration and textual commentary.

The book is intended for a wide range of readers, historians, architects, students, journalists and just fans of the history of Abkhazia, in particular that of Sukhum.

The author of the book about old Sukhum, Anzor Aguma, was a famous historian, archaeologist and artist, who devoted his life to the study of his native city. It would be difficult to find a person today with better knowledge of the life of Sukhum and of its inhabitants who lived here many years ago. The author collected over the course of 30 years extensive material on the history, culture and social life of the city. The book offered to the reader is but a small part of this unpublished research.

The full book in PDF can be downloaded by clicking here (24.2 MB) 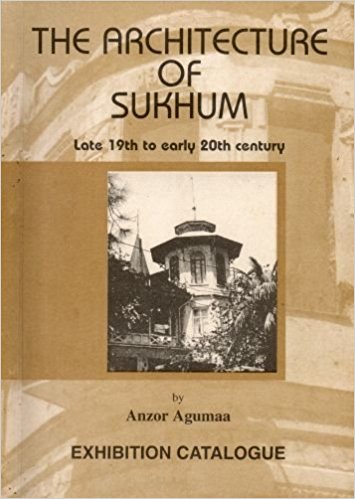 The Architecture of Sukhum - Late 19th to early 20th century

The full book in PDF can be downloaded by clicking here (6.78 MB)

Purchase the book on Amazon