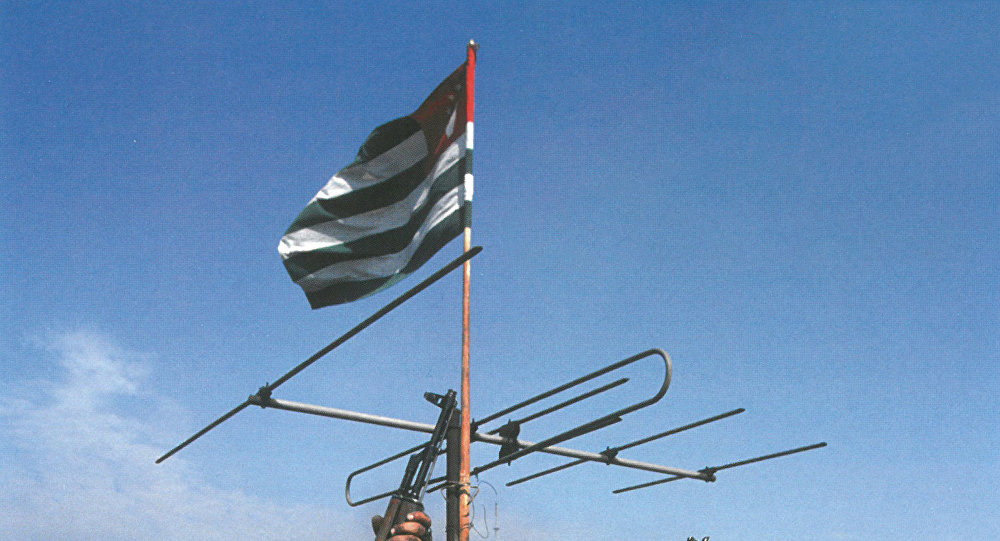 On 16 September, the decisive, strategic offensive of the Armed Forces of Abkhazia began with the goal of liberating the capital - the city of Sukhum.

Two motorised rifle-brigades at full complement were involved in the victorious offensive; the first group attacked frontally from the Gumista River, capturing the bridgehead.

Also, a division of the second brigade consisting of five battalions of about 300 people each participated in the September operation, and there were two battalions of the Gagra garrison. 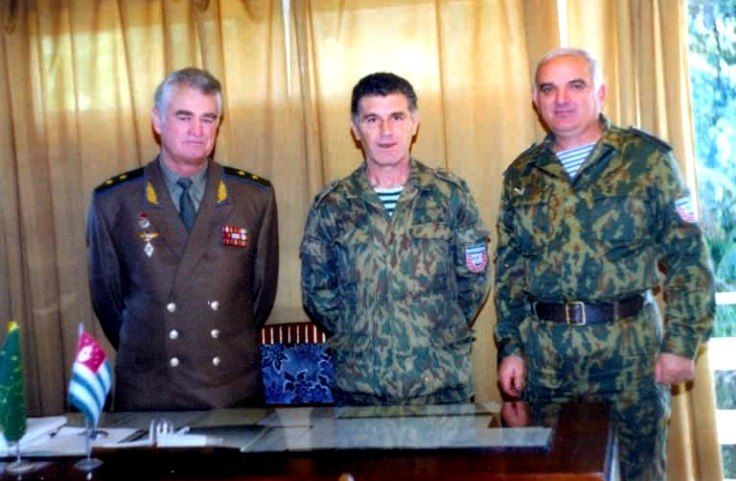 The operation for the liberation of Sukhum was led by the Minister of Defence, Major-General Sultan Sosnaliev (left) and the Chief of the General Staff of the Armed Forces of Abkhazia, Major-General Sergei Dbar (right).

A unit of the reserve regiment took part in the liberation of the capital; as a whole, there were about four thousand fighters in the west Gumista direction.

On 16 September, at about 13:00, Abkhazian fighters crossed the Gumista River near the lower bridge, while preparations were underway for an attack on Sukhum from the north.

On 17 September, Abkhazian troops reached the strategic roads leading to the city centre and blocked them. Units breaking into the city from the north developed the offensive, and some of them connected with units of the troops of the first flank. The strategic heights above the city were occupied - Shroma, Kaman, Tsugurovka, Akhalsheni and others.

On 19 September, the headquarters building of the former separate regiment of internal troops in the village of Achadara, where the enemy was ensconced, was seized.

On 20-21 September, units of the Abkhazian army closed a ring around Sukhum. 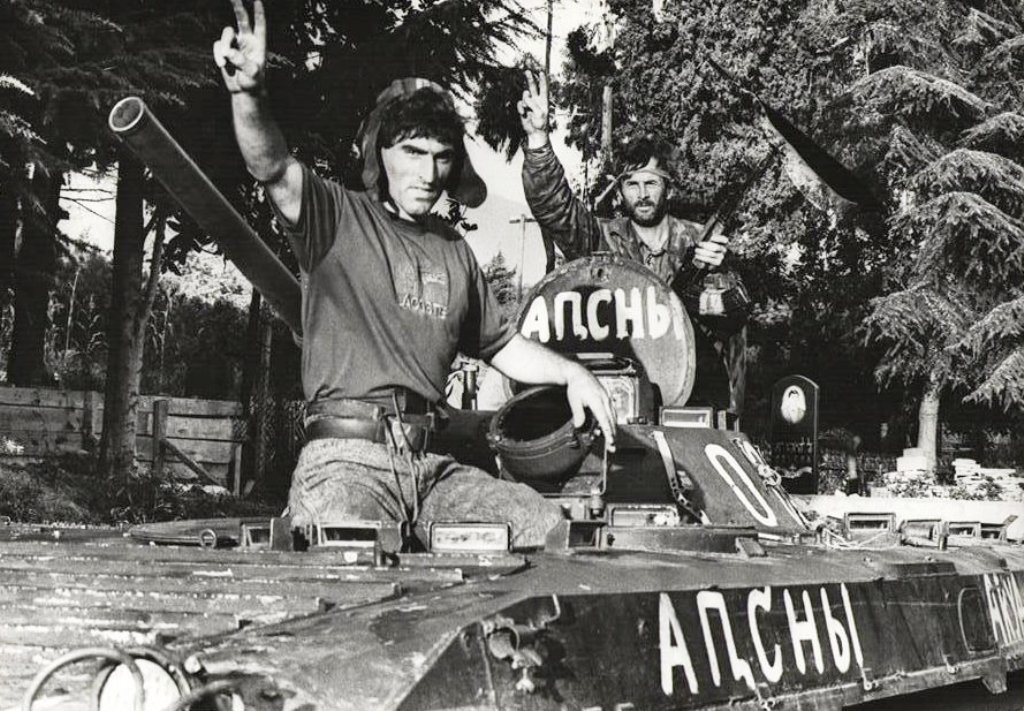 The Abkhazian army’s offensive developed successfully. The Abkhazian forces of the Eastern Front reached the Kodor River and carried out a methodical bombardment of Sukhum Airport, through which the Georgian command hastily sent reinforcements.

On 22 September, the command of the Georgian troops tried to deliver additional forces to Sukhum by sea, but the Abkhazian troops did not permit such an opportunity. Thus, the enemy was deprived of the possibility of transferring manpower and weapons to Sukhum.

On 24 September, Abkhazian fighters captured new footholds in the city; the enemy retreated, suffering heavy losses and destroying all residential buildings on his way.

On 25 September, the flag of Abkhazia fluttered above the capital’s railway station, and Sukhum Mountain was also liberated.

On 27 September 1993, troops reached the centre of the city, and by 15:30 the flag of the Republic of Abkhazia was hoisted on the building of the Council of Ministers — the capital was set free.

The operation for the liberation of Sukhum was led by the Minister of Defence, Major-General Sultan Sosnaliev and the Chief of the General Staff of the Armed Forces of Abkhazia, Major-General Sergei Dbar.

During the operation to liberate Sukhum from the Georgian occupation-forces, which lasted 12 days, the second army corps of the enemy numbering up to 12,000 persons was crushed; it was equipped with a large number of armoured vehicles, artillery and aviation.