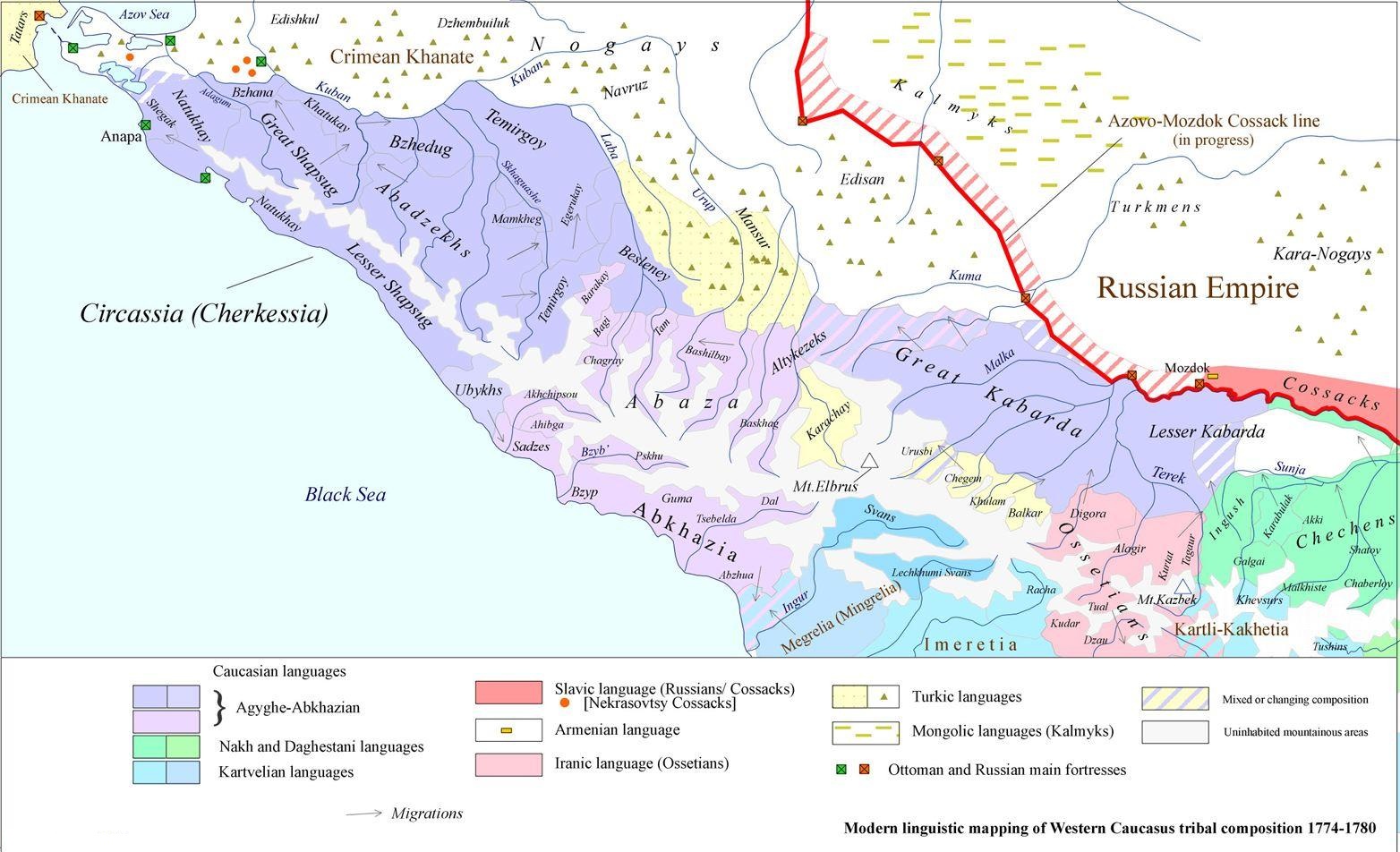 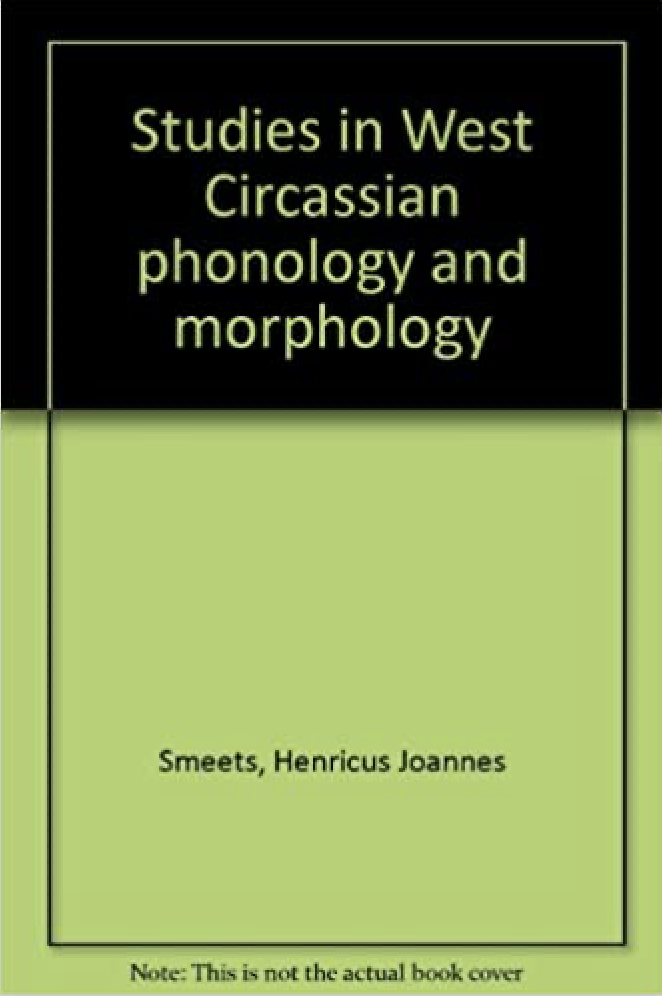 This book is a contribution to the study of Circassian, a West Caucasian language.

The description focusses on the language of a group of Circassians in Anatolian Turkey living in a{d around the town of Duzce. They speak a form of Shapsug, a West Circassian dialect. The Düzce Shapsug data were collected both in Turkey and in the Netherlands. I spent three periods of a month doing fieldwork in Turkey. My main informant was a now 56-year old man who had lived in the Netherlands
for years. Data he provided were constantly checked with his family and other members of the Düzce community. I am very grateful to him and his relatives for their unselfish help and for their hospitality.

Part 2, Phonology, presents, in five chapters, a phonology and morphophonology of Düzce Shapsug. Chapters 1, 2 and 5 mainly provide data, and chapters 3 and 4 are primarily concerned with analysis.

Part 4 (chapters 8-11) offers four adapted versions of articles which have appeared or will appear elsewhere (see References). Presentation of material and terminology have been adapted where necessary. Chapters 8 and 9 also deal with morphology, chapter 8 with the expression of possession and chapter 9 with the indication of direction and location. Chapter 10 discusses a few developments in Shapsug consonant systems and chapter 11 presents a religious Düzce Shapsug text.

The References and the Abbreviations/Conventions cover all chapters. In addition, chapters 3-11 are each accompanied by a list of abbreviations. The Introduction and each chapter are followed by a set of notes. The four parts of this volume, and also the chapters making up part 4, can be read as studies in their own right. This explains why there is a certain amount of overlap in the introductory sections and notes of some chapters.