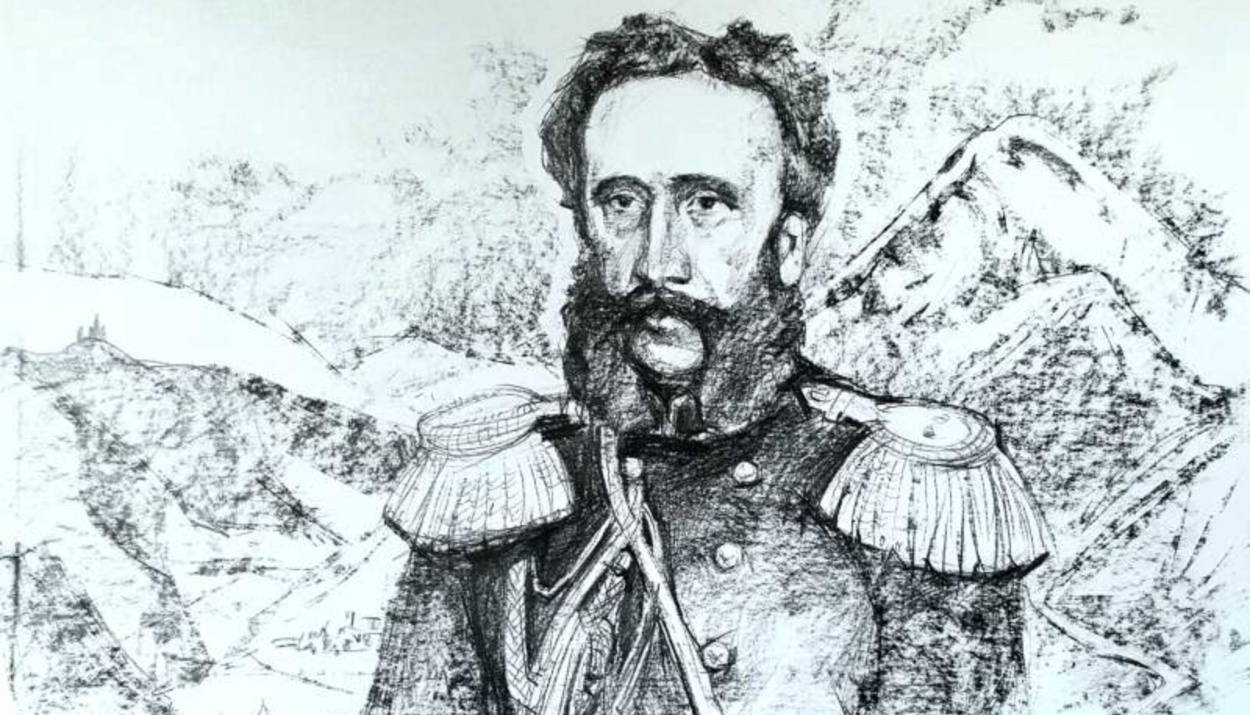 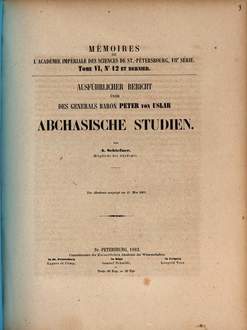 Schiefner was born to a German-speaking family in Reval (Tallinn), Estonia, then part of the Russian Empire.

Schiefner investigated the languages of the Caucasus, which his lucid analyses placed within reach of European philologists. Thus he gave a full analysis of the Tush language, and in quick succession, from Baron Peter von Uslar's investigations, comprehensive papers on the Avar, Udi, Abkhaz, Chechen, Kasi-Kumuk, and Hyrcanian languages. He had also mastered Ossetic, and brought out a number of translations from that language, several of them accompanied by the original text.