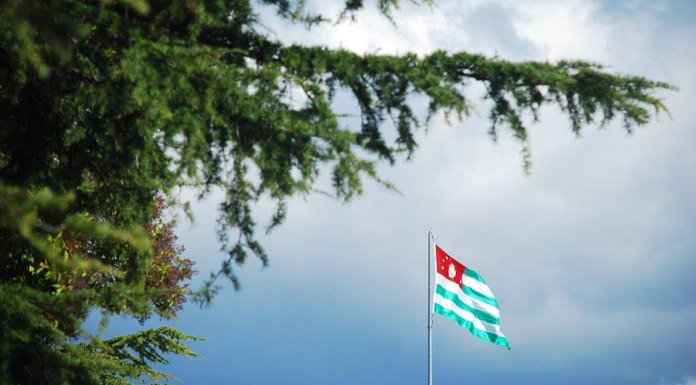 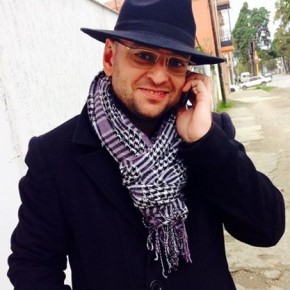 Nujnaya Gazeta -- Discussion of the draft treaty between Russia and Abkhazia continues. Aslan Basariya, Candidate of Economic Sciences and head of the "Ainar" club of experts, commented on the document.

I do not understand the purpose of signing a new treaty of alliance given that a treaty of friendship and cooperation between Russia and Abkhazia was signed long ago. There are a huge number of interagency agreements, which, in turn, can be expanded and revised.

The structure of the treaty at present gives rise to considerable doubts. It seems to me that the people who were involved in writing the given treaty had not studied deeply processes of a political character, the mood in society, and also the first point of our Constitution, all of which are focused on building an independent democratic state.

On reading this agreement, I did not find a single article that would suit us completely. Almost every article focuses on reducing our sovereignty. If we look at this draft through the prism of two parts, where the first is the preamble, and the other – the basic articles of the treaty, it becomes clear that these two parts contradict each other. Phrases such as relations between equals, does not in any way infringe the sovereignty, figure frequently in the preamble. But if we go through the articles of the treaty carefully, it is quite the opposite. There are articles in the treaty that speak about how Abkhazia will enter the Russian Federation. The only thing that will be left of our country’s independence after this treaty is signed is the name "Republic of Abkhazia".

Perhaps there really was a need to sign a new Treaty with our strategic ally, but to start with it would be good to get a clarification of what is bad about the existing one. If it becomes clear that this Treaty no longer meets the rapidly changing situation, the initiative to sign a new treaty of alliance should be supported, but haste in signing such a document is unacceptable in any event. We very much hope that we shall finally begin to build a state in accordance with a scientific approach and respect for national interests. We in "Ainar" are convinced that an expert state body should be urgently established that would be draft and formulate the goals and objectives of our state and how to implement them, and this should be done urgently. We shall be able to draft and sign such treaties only if we take into consideration these goals and the paths [to their implementation].

Meanwhile, it is totally unclear what principles should guide us in the framework of integration processes in each specific sphere of existence, and this has become abundantly clear today in the situation with regard to the draft treaty. In general, I have the feeling that the people who worked on this treaty had no understanding whatsoever of the specifics of the situation in Abkhazia.
.
I believe that the draft treaty should not even be discussed in the form in which it exists today. Undoubtedly, the treaty contains ideas for which we can be grateful to our federal state. This applies to the security of our country. We have a lot of problems and issues which we should approach thoughtfully. But before you do that, you need to understand what the national interest is. It is not worth sacrificing national interests for the sake of saving face in a difficult situation.

I am profoundly convinced that Abkhazia could be much more useful to Russia as an independent country. All that is needed is to draft a development concept for the country that takes into account the processes of Eurasian integration. In this process, we badly need the help of Russian experts, only the ones who drafted the current treaty do not, in my opinion, fall into that category.

This article was published by Nujnaya Gazeta and is translated from Russian.