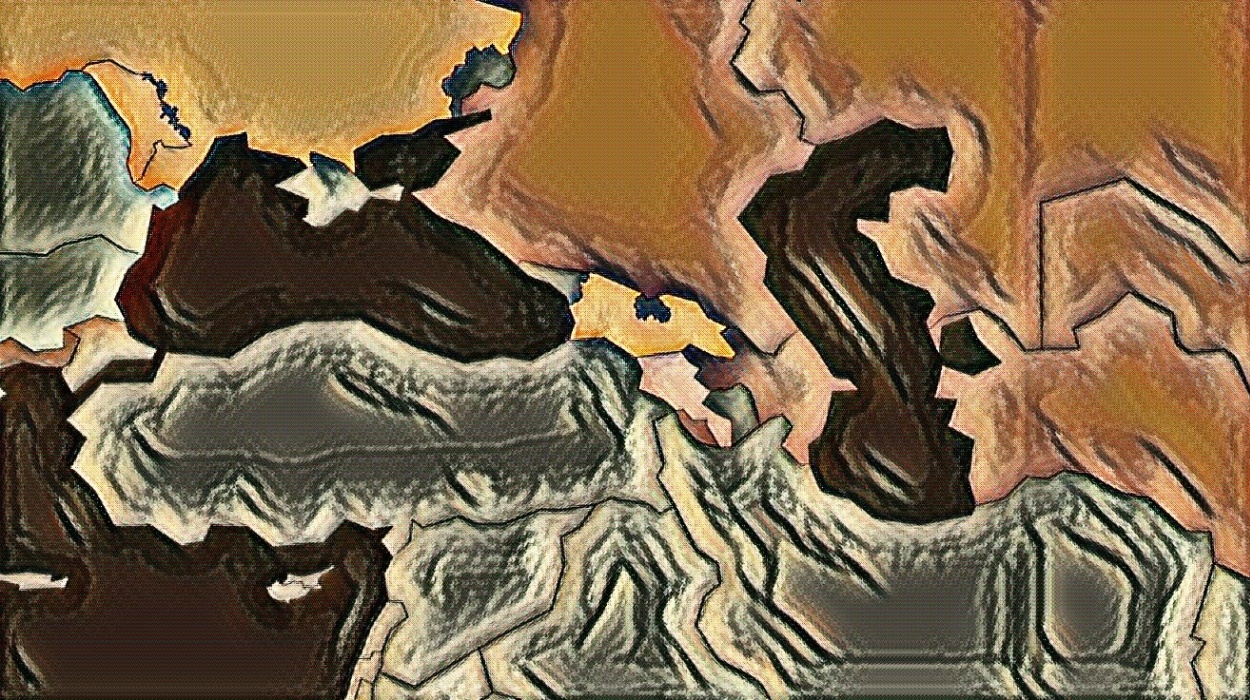 Russia’s relations with Georgia and Abkhazia since the breakup of the Soviet Union and a reflection of Russia’s consistent strategies and tactical foreign policy goals towards the post-Soviet space, the near abroad the former Soviet socialist Republics (SSRs) dating to the earliest years of the Boris Yeltsin presidency. The changes in Russia’s actions towards Georgia and Abkhazia during Vladimir Putin’s second presidential term are due to changes in Russia’s capabilities, the international environment (especially in Europe and MENA), and the actions of the former SSRs themselves. What follows will be a review of Russian policy toward the former SSRs generally; Abkhazia-Georgia relations from the twilight of the Soviet Union to 2008; the Russo-Georgian War of August 2008 and the consequences of that brief but intense war, and concludes with observations on Russia, Georgia, and Abkhazia.