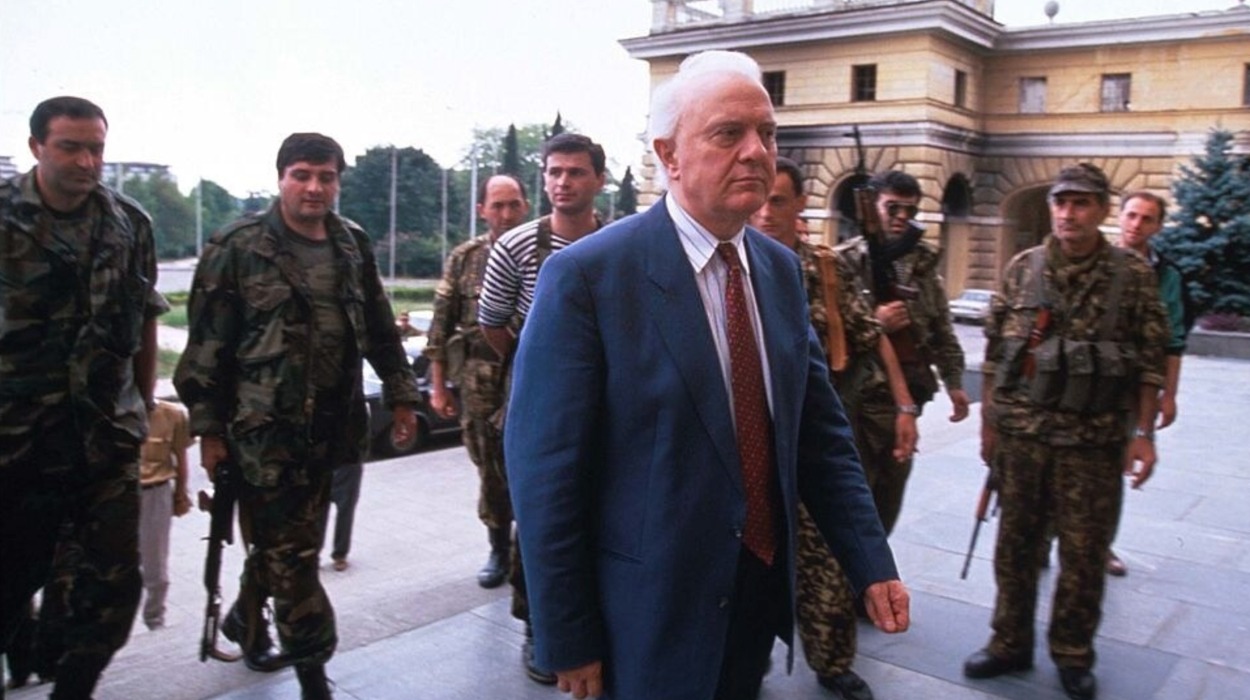 Abstract
The 2014 disturbances in the Ukraine occasioned renewed discussion of the 2008 Russo- Georgian War. As the situation continued to worsen in eastern Ukraine, US President Obama announced on a visit to Poland at the start of June that the US and NATO would strengthen ties even with the non-NATO-member-states of the Ukraine, Moldova and Georgia. This last has aspirations of membership, even though it does not control the re­ publics of South Ossetia and Abkhazia, which most of the world nevertheless regards as integral parts of Georgia. As long as the Georgian-Abkhazian dispute remains unresolved, there will be problems regarding inter-state relations with/for western Transcaucasia. And there can be no resolution of the Abkhazian issue without a proper understanding of Abkhazia's history (both ancient and more recent); it was to try to ensure that the debate is not based on misconceptions, unsubstantiated assertions or even plain errors that this ar­ticle was written, it is grounded on a consideration of a range of materials (from Agathias' Greek text through relevant discussions in Georgian, Russian and English). The toppling of Abkhazia’s democratically elected president (Aleksandr Ankvab) at the end of May 2014 makes the question of Abkhazia even more topical.

The full article in PDF can be downloaded by clicking here (9.3 MB)