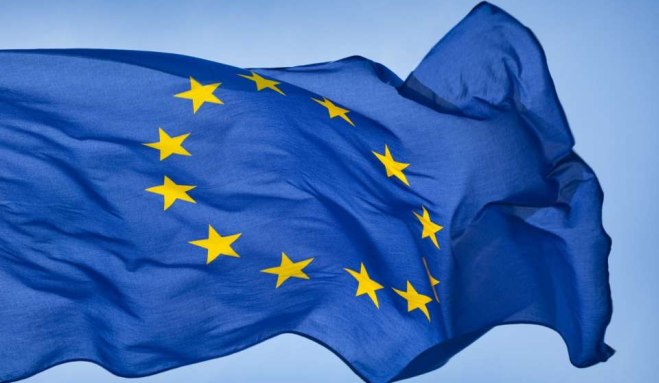 Conciliation Resources' Georgian and Abkhaz partners carried out a series of focus groups in late 2011. Participants in seven locations across the conflict divide included teachers, businesspeople,  politicians, journalists and civil society activists. Their findings contributed to a policy brief on the Georgian–Abkhaz conflict, published by Conciliation Resources and Saferworld in March 2012 as part of the People's Peacemaking Perspectives project. More details of the responses voiced in the focus groups are detailed here in analysis pieces by the two lead researchers, Marina Elbakidze, and Liana Kvarchelia.