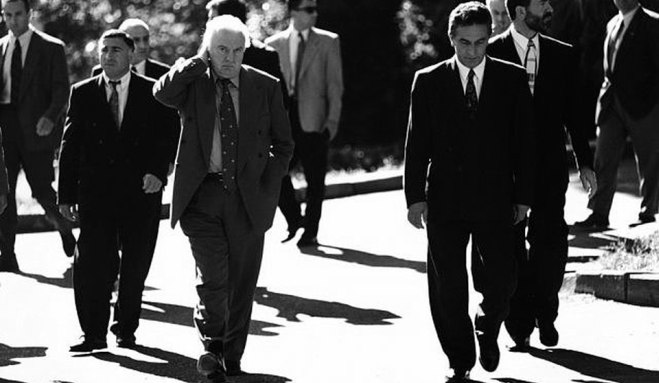 Nation-building in the Post-Soviet Borderlands: The Politics of National Identities
Cambridge University Press, 1998

Part 1/3.National identity and myths of ethnogenesis in Transcaucasia

In attempting to understand the role of mythological struggle in the Georgian-Abkhazian case, the following five aspects of the distant past are especially pertinent: the question of who was the first to develop iron production, the origins of local statehood, the dispute over the ethnic composition of the ancient and medieval population of the Colchis Lowland, the question of who founded the Abkhazian Kingdom in the eighth century AD, and finally the manner in which Christianity came to the region.

The full text in PDF can be downloaded by clicking here (2.3 MB)

The full book: Nation-building in the Post-Soviet Borderlands