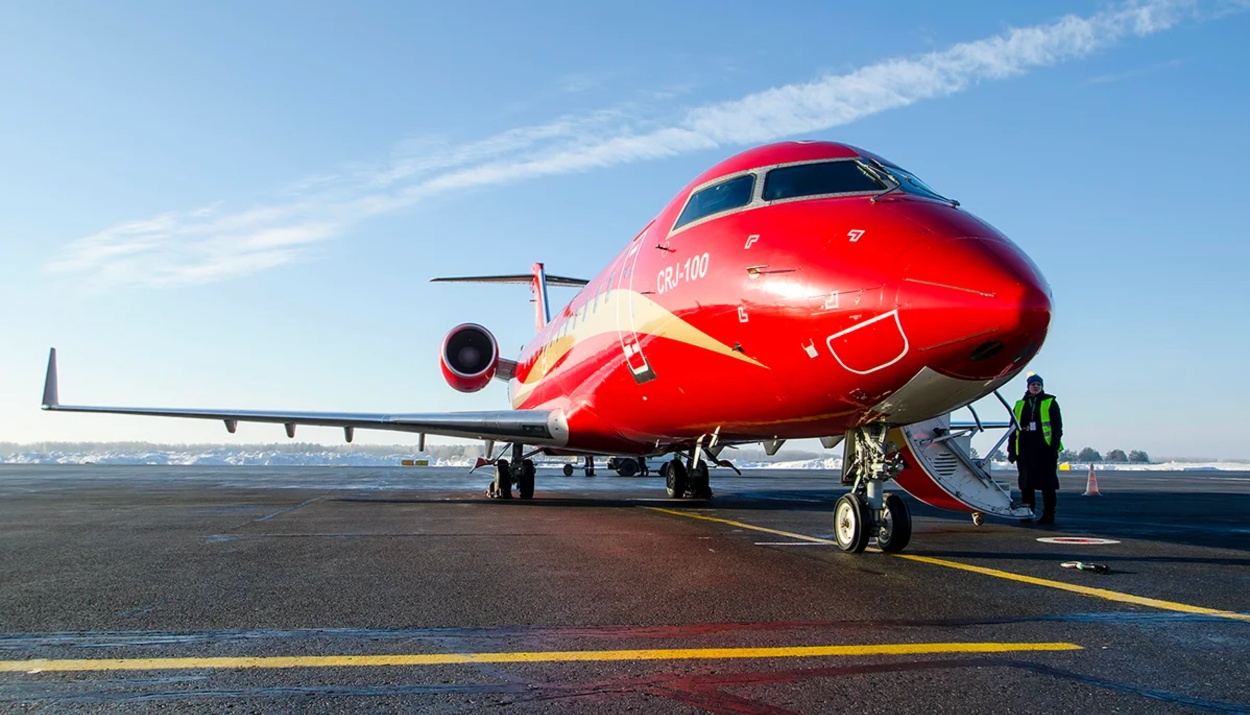 The new Sochi-Nalchik flight will be introduced on 2 June 2021.

The new Sochi-Nalchik flight will be introduced on 2 June 2021. Flights in both directions will be operated by Rusline Airlines twice a week.

“Direct flights will be instituted between Nalchik and Sochi,” Islam Shomakhov, head of the passenger and cargo transportation-service at Nalchik airport, said.

According to him, the residents of Abkhazia and the Republic of Kabardino-Balkaria received requests to introduce flights in order to facilitate their movement.

"While the Babushara airport in Sukhum is not functioning, the most suitable airport was Sochi. Therefore, it was decided to introduce flights to/from Sochi," Shomakhov explained.

The new Sochi-Nalchik flight will be introduced on 2 June 2021. Flights in both directions twice a week, on Wednesdays and Saturdays, will be operated by Rusline Airlines. Tickets are already on sale on the Sochi International Airport website.

If there proves to be demand for the flight, it will operate on an ongoing basis all year round.