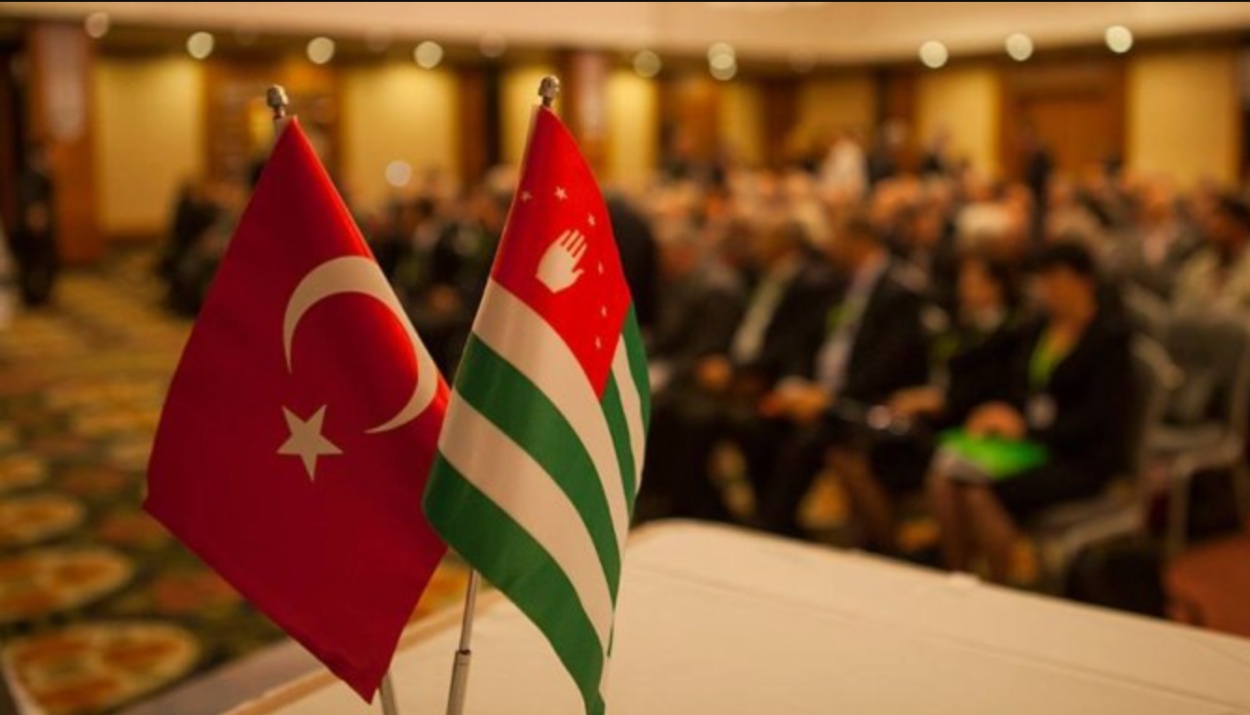 Turkey has the largest Abkhaz diaspora in the world, numbering around 500,000.

SUKHUM / AQW'A -- The previous plenipotentiary representative of Abkhazia in Turkey, Vadim Kharazia, was appointed chairman of the State Committee for Repatriation in May 2020, and since then the representation has been without a leader.

President of Abkhazia, Aslan Bzhania, has appointed Ibrakhim Avidzba as the plenipotentiary representative of the Republic of Abkhazia in the Turkish Republic, according to the website of the head of state.

This order was issued on 17 March.

Ibrakhim Avidzba from 1994 to 2000 was the head of the first department of the State Security Service of the President of Abkhazia.

From 2000 he was a military commandant and then director of the official residence of the President of Abkhazia.

Although there are no official data, it is estimated that around 500,000 Abkhazians live in Turkey.