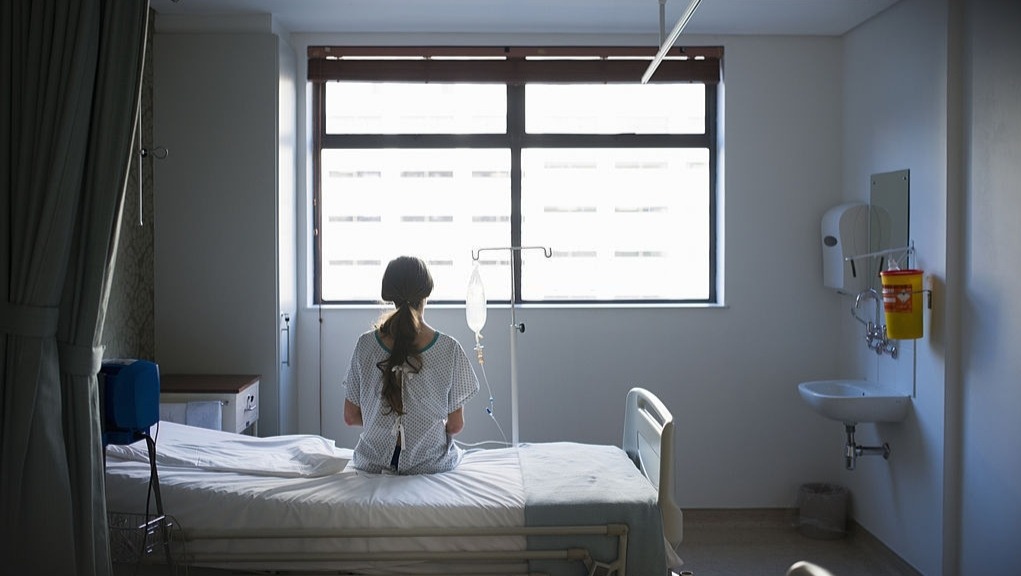 Ekho Kavkaza -- After the New Year holidays, an increase in the number of patients with coronavirus infection is observable in Abkhazia. This was reported to Ekho Kavkaza by the head of the Sukhum Outpatient Centre Valeri Dzhindzholia. For her part, the chief sanitary doctor of the Republic, Ljudmila Skorik, also predicts an increase in incidence, while, according to her, there are no data on the Omicron strain in Abkhazia yet.

Abkhazia celebrated the days over New Year without any restrictions – there were almost no empty seats in the restaurants, and the promise of Prime Minister Alexander Ankvab to "pound on" the doors of restaurants was just a figure of speech. On the square in Sukhum and other cities of Abkhazia, a huge number of local residents and tourists, who have metaphorically flooded Abkhazia over these days, gathered around the festive trees.

The head of the Sukhum Outpatient Covid Centre, Valeri Dzhindzholia, said that the Centre is working as normal, but the number of requests is growing:

“Now the Centre is operating normally, as usual from 9.00 to 16.30. The total number of requests for help has generally decreased – over the previous two days there were eight to ten people calling a day, but now there is a return to the earlier, pre-holiday flow – 14-18 people a day. Such is the trend.”

"And in general, what are the dynamics? What do you see in terms of the requests?"

"Closer to the holidays, the number of patients decreased; there was a general decline according to data from other medical institutions, but everyone expects another surge after the New Year holidays. Let's see what happens. Of course, even now there is a rather large number of patients, but compared to what we had in the summer, namely 130 people a day, this is, of course, ten times less."

Valeri Dzhindzholia suggests that a new rise will begin in the next two weeks, but how significant it will be is difficult to say:

“I think that the fall has already happened, and, probably, in the next two weeks a new rise will be in preparation, but how significant it will be is, of course, the question; hard to say because there are no data that clearly predict a sharp spike, but we expect a big one. What it will be, I cannot say, because this epidemic has been going on for several years already, and over the whole duration of this entire story, the difference between peaks and recessions is becoming blurred – let's see what happens. Also, in addition to this, it is also a question as to whether ‘Omicron’ has reached us or not. We’ll just wait and prepare for the worst but hope for the best."

The chief sanitary doctor of the Republic, Ljudmila Skorik, informed us even before the holidays that seven samples taken from people with atypical dynamics of the disease were sent to Stavropol for sequencing to answer the question whether Omicron had reached Abkhazia or not. Today she said that there are no results as yet, since the Stavropol Anti-Plague Institute does not work on holidays; the answer is expected no earlier than 10 January.

According to Skorik, almost all medical institutions of the Republic are reporting an increase in the number of patients with coronavirus infection, many patients having a severe course of the disease.

According to the latest data from the Operational Headquarters for Protecting the Population from Coronavirus Infection, as of 5 January, 435 people underwent PCR testing, and 84 of them were diagnosed with COVID-19. 142 patients are being treated in the medical institutions of Abkhazia, 38 of them being in a serious condition. The total number of detected cases of COVID-19 is 38,150. Lethal cases stand at 561.