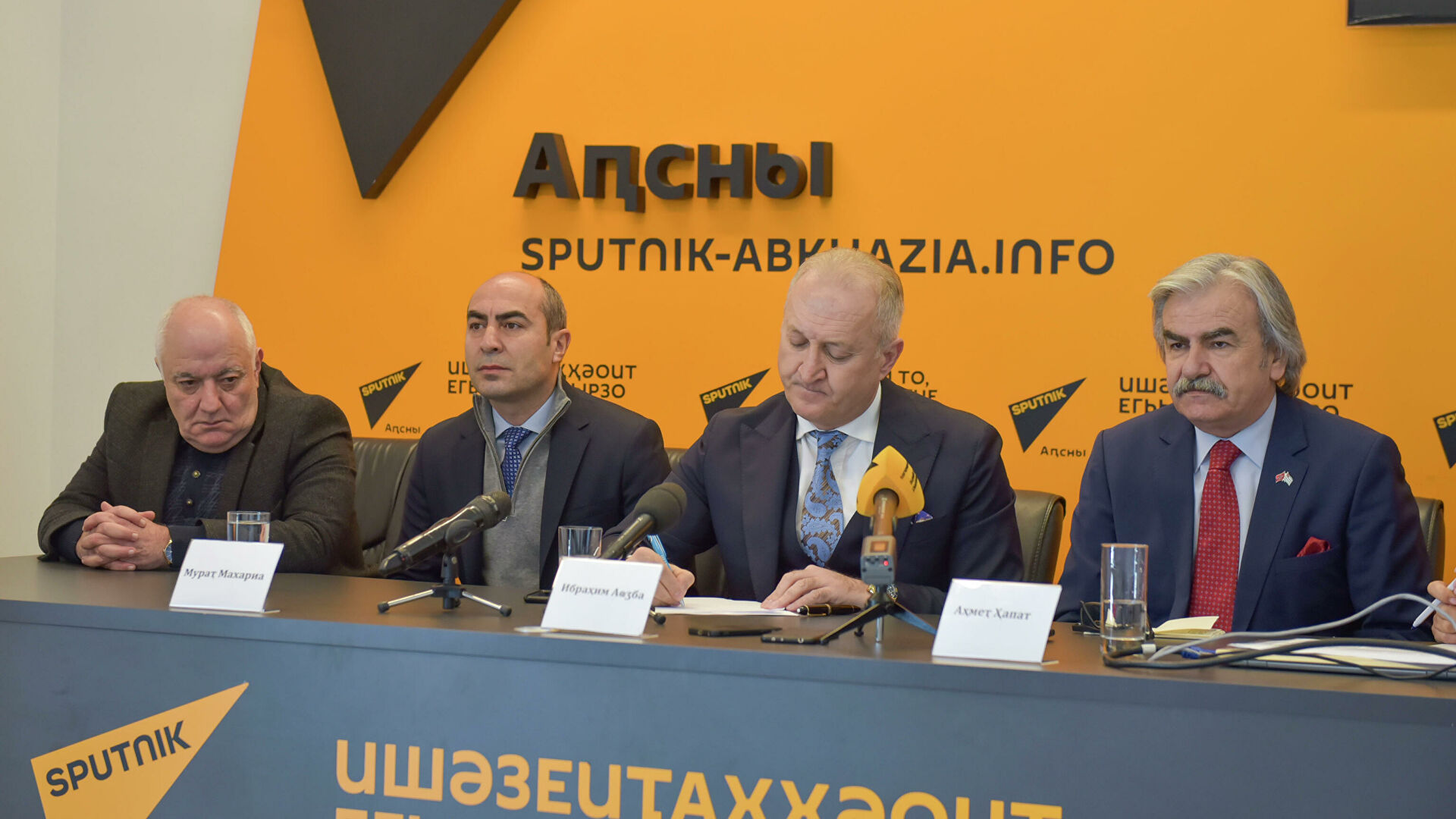 SUKHUM / AQW'A -- At a press-conference in Sputnik, representatives of the Federation of Abkhazian Cultural Centres in Turkey spoke about the development of cooperation with compatriots from Abkhazia, the prospects for the return of Abkhazians residing abroad to their historical homeland and the possibility of Turkey recognizing Abkhazia.

A delegation of representatives of the Federation of Abkhazian Cultural Centres in Turkey summed up the results of their visit to Abkhazia at the Sputnik press-centre on Friday 21 January.

The Plenipotentiary Representative of Abkhazia in Turkey, Ibrahim Avidzba, noted that the visit of the delegation of the Turkish Abkhazian Diaspora was promising as regards the development of relations between compatriots.

"I want to note that the visit to Abkhazia brought us a lot of positive emotions. We held meetings in various departments. These were the Ministry of Internal Affairs, the State Security Service, and the State Committee for Repatriation. We discussed the problems of our compatriots living in Turkey, as well as those who have already returned to their historical homeland and permanently resides here," Avidzba said. 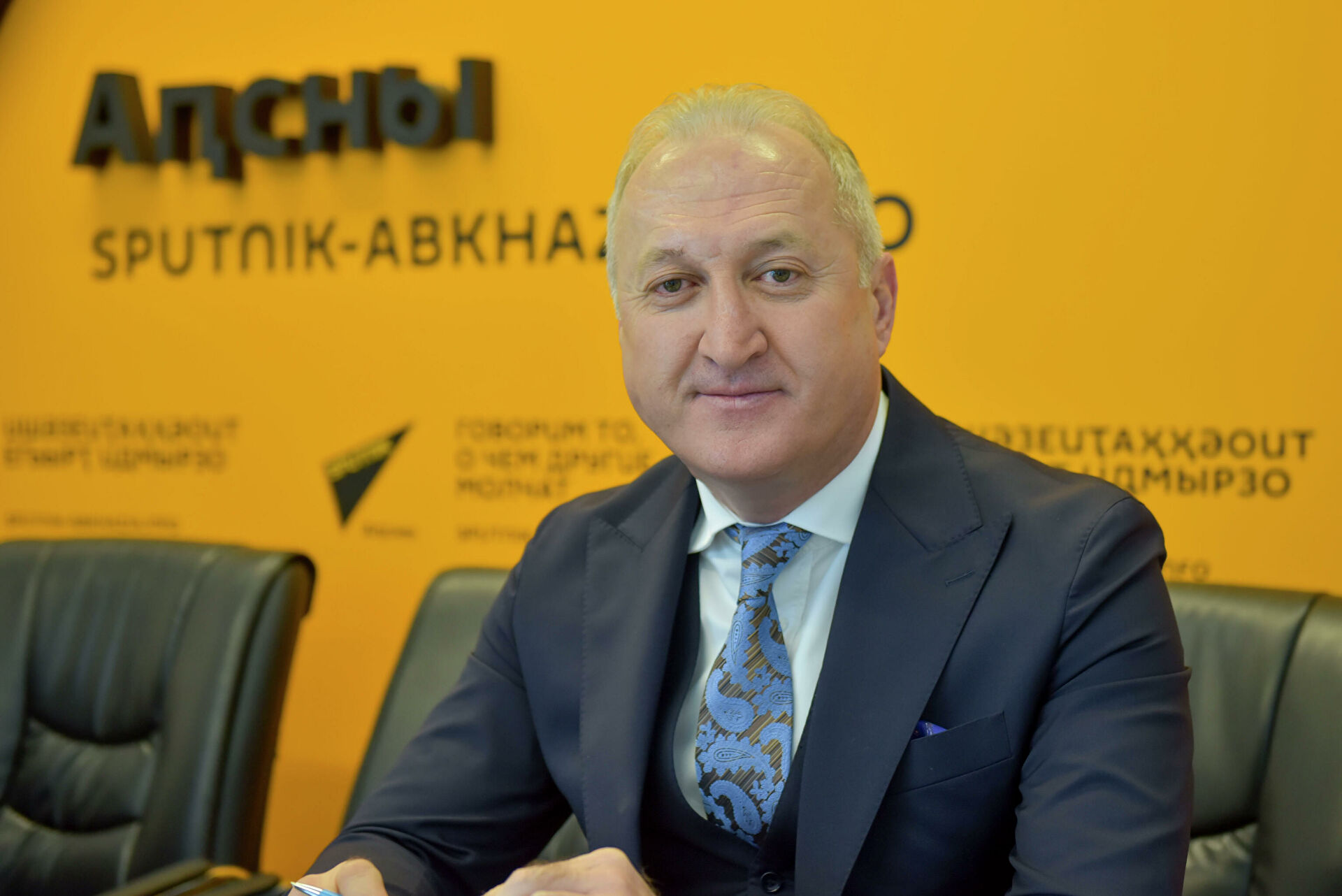 Among the topical issues that need to be addressed, Avidzba called for simplification of the procedure for ethnic Abkhazians living in Turkey to obtain Abkhazian passports so that they can travel to Abkhazia through Russia without having to obtain Russian visas.

"We met with the leadership of the Ministry of Internal Affairs and the State Security Service in order to expedite the issuance of passports. And in this regard, priority-steps have been identified," the plenipotentiary representative of Abkhazia in Turkey emphasized.

Avidzba noted that in recent years, one of the universities in Turkey has begun to offer students the Abkhaz language for study, which indicates a demand for it. Nevertheless, there is a problem with the lack of teachers in the Abkhaz language. During the visit, a meeting was held with representatives of the Abkhazian State University, who, in turn, promised to send teachers to Turkey.

Chairman of the Federation of Abkhazian Cultural Centres, Murat Makharia, noted that the delegation wants to try to solve the problems facing compatriots, and this is their main task.

"We have identified the most important topics for ourselves. And we managed to discuss them and come to an understanding. Now we know what further actions we need to take," Makharia said.

At the press-conference, Akhmet Khapat, a member of the Supreme Council of the World Abaza Congress, said that if a referendum on the recognition of Abkhazia by Turkey is held, then 80 percent of the population will vote in favour. In his opinion, the recognition of Abkhazia by Turkey is not far off, and the mood of the inhabitants of the Republic of Turkey testifies to this.