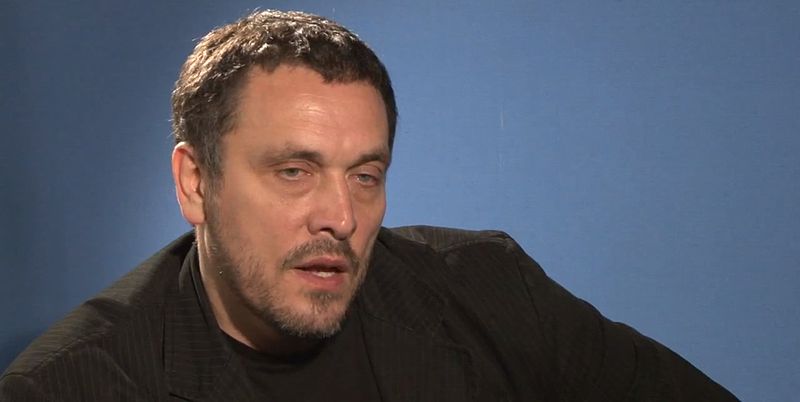 He visited many polling-stations in parts of western and eastern Abkhazia."I can say that my impressions were wholly serious. In my opinion, the voter turnout was large enough. The civic activity of the people and the civil sense of personal responsibility for the fate of the republic were very high," said Shevchenko.

He said that he looked closely at the details on polling-day, at the on-site protocols, drew attention to the transparent ballot-boxes and to the voting booths, and made some recommendations.

"This is an absolutely democratic election, democracy in action, in which there has been a powerful political struggle and competition between the candidates," said the Russian political analyst.

Referring to possible tensions in society in case of the defeat of this or that candidate, Maxim Shevchenko noted that "he has faith in the common sense of the Abkhazian people."

"I think that after the war (viz. the Georgian-Abkhazian war of 1992-1993) so many years have passed and the passion has subsided; the people have learned to get on with their lives. As for the statements of some candidates, well, this is democracy, which is based on freedom of expression," he said.

Maxim Shevchenko stressed that no-one can deny freedom of speech to the Abkhazian people.