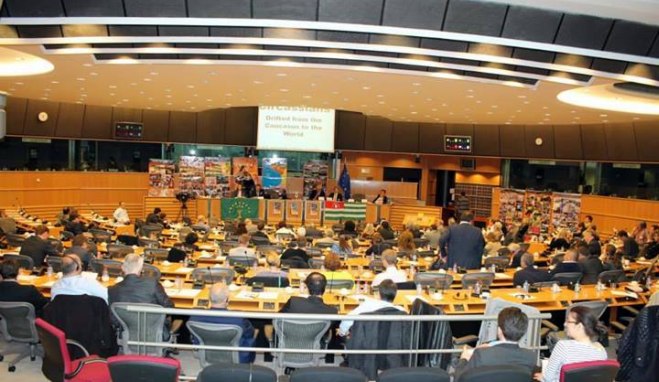 On 27 June Brussels saw the arrival of a large delegation of Abazas and Abkhazians to attend a conference held in the European Parliament, the theme of which special event was: "Abkhazia and Europe: paths towards mutual understanding and rapprochement."

Interestingly, representatives of the Abkhazian-Circassian diaspora as well as of other Caucasian peoples of many European countries (Russia, Germany, France, Spain, Italy, Switzerland, Holland, Poland, Turkey and other countries) participated in the work of the conference. Among them were Abdel Wand, a professor from Germany, Wulf Kopke, Director of the Museum of Ethnography in Hamburg, which last year hosted the day of Abkhazia in Europe, Admiral Dasdemir, Chairman of the Federation of Caucasian peoples of Europe, Frank Schwalbach Hott, a representative of the European Parliament, Mukhamed Pafov, Head of the Resource Centre of Karachay-Cherkessia, Zamir Begiev, Deputy-Chairman of the International Union of Abkhazian-Circassian Youth, Armida Chagova, Chairman of the Cultural Centre of the Abazas of Stavropol and others. 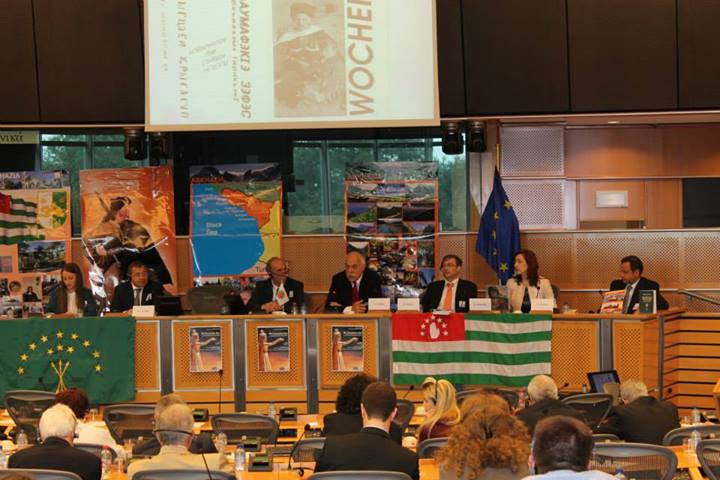 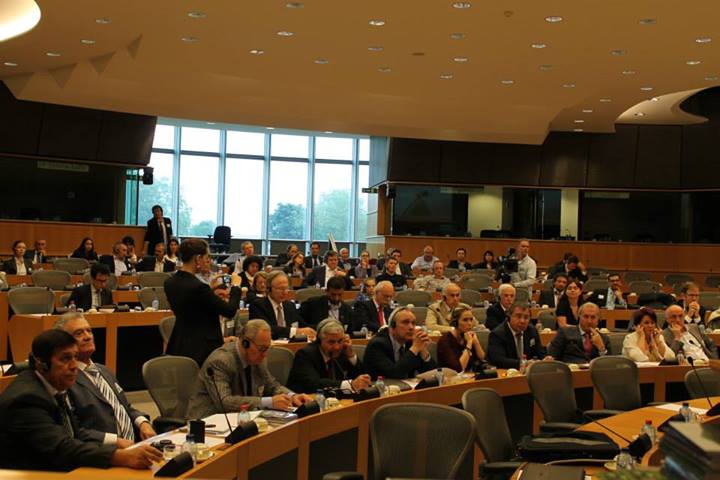 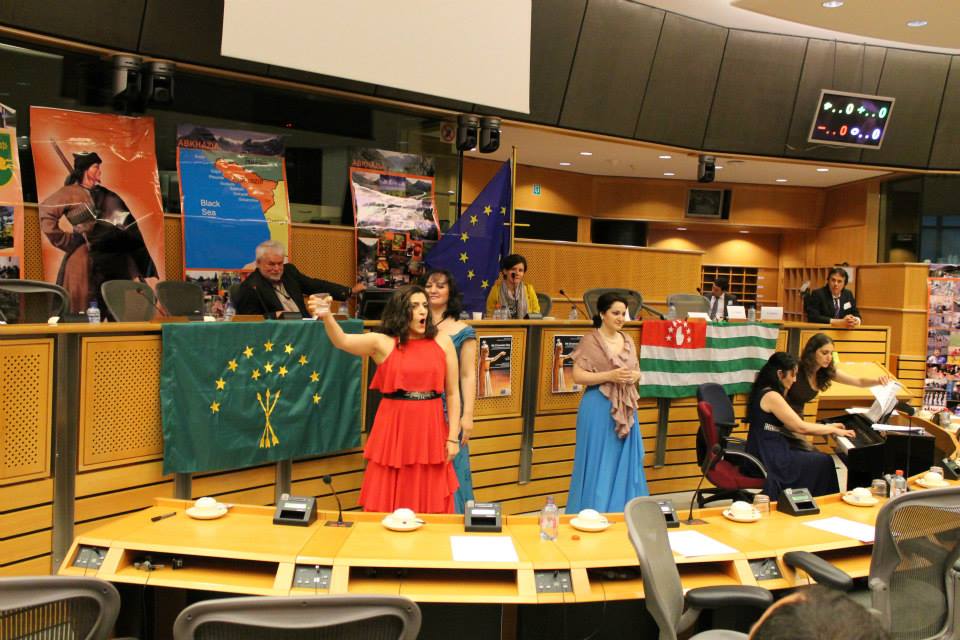 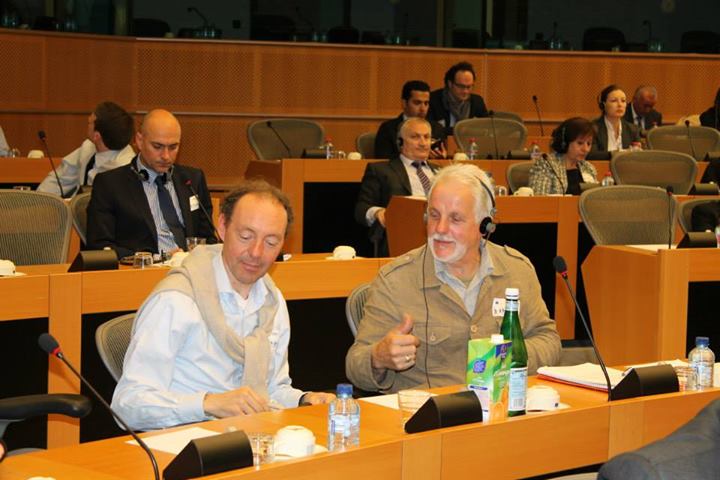