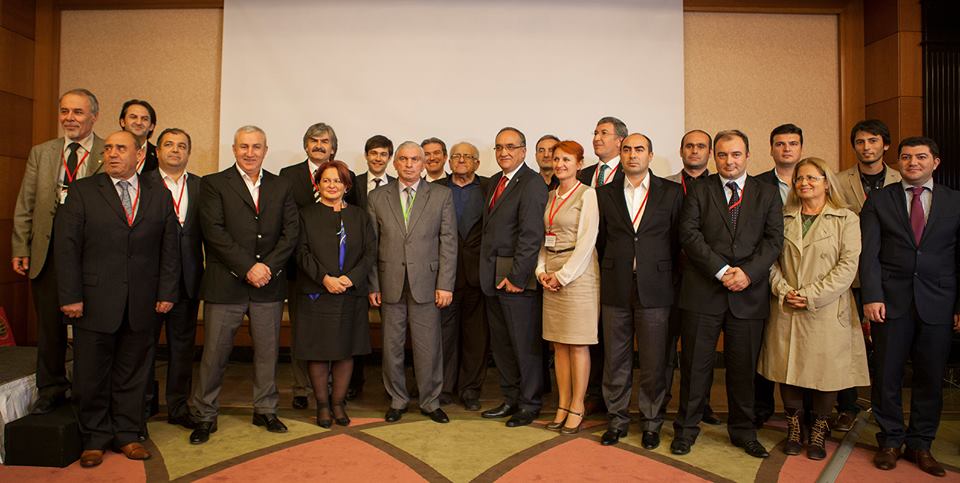 The President received the chairman of the State Committee for Repatriation who had led the Abkhazian delegation that had arrived from Turkey the day before.

The head of the State Committee told about his meetings with representatives of our diaspora, with young people and businessmen. Different questions had been raised at the meetings. According to Dzhopua, young people are very interested in Abkhazia.

The Abkhazian delegation visited the grave of a prominent Turkish statesman of the beginning of the XX century Rauf Orbay. An Abkhazian by birth, Rauf Orbay was the Prime Minister of Turkey in 1922-1923.