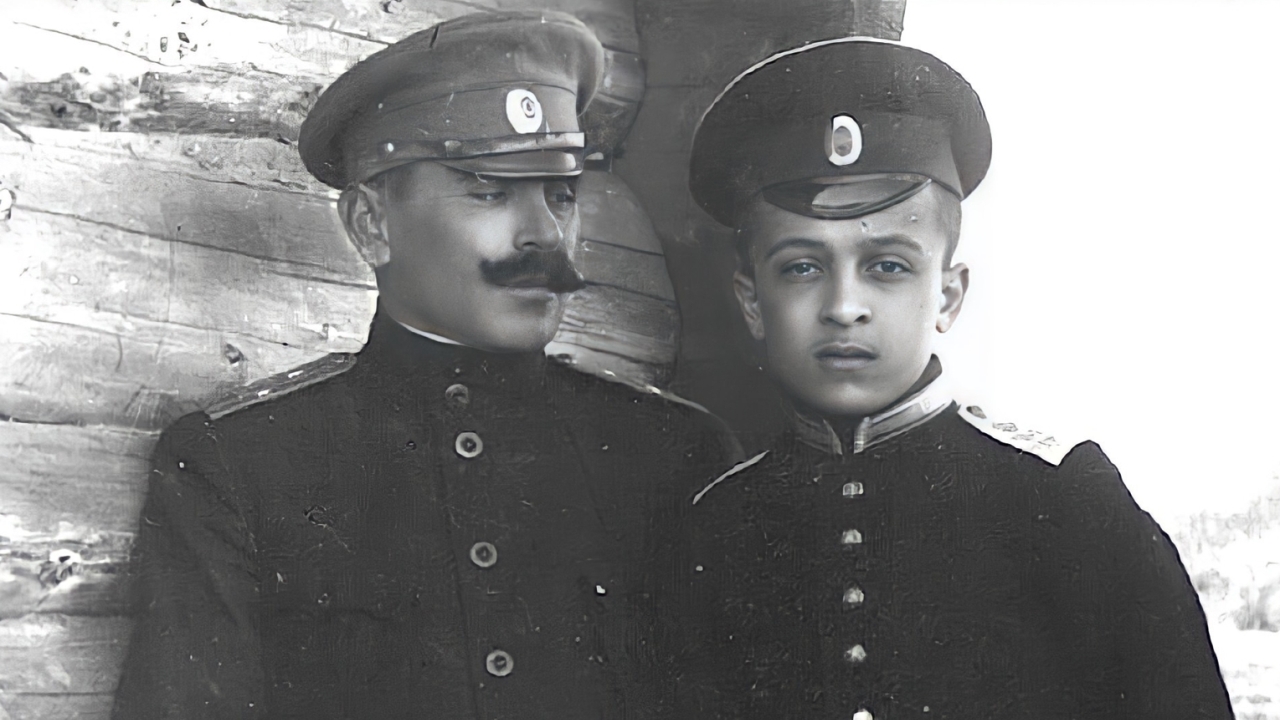 This article has been written in Russian and is translated into English.

Vadim M. Mukhanov
Head of Caucasus Department of The Institute of World Economy and International Relations of the Russian Academy of Sciences (IMEMO). Russia.

In 1917, i.e. in the first revolutionary year, when everyone was just beginning to live according to the new rules, the principle of territorial demarcation in Transcaucasia was recognised to be based on ethnicity (which was associated with the economic needs of the people and topographical conditions). This is what was accepted and supported by the main political forces in the region (in particular, the representatives of the Georgian Social Democratic and Social Federalist parties took a similar position). Striking confirmation of this is one of the programme-statements of the Social Democratic Party, which emphasised that “the boundaries of territorial self-government are established on the principle of the real settlement of one or another nationality, while economic and living conditions are taken into account. When shifting national borders, a referendum of those areas that are disputed in determining borders is to be applied”. This principle did not cause heated debates and discussions at numerous meetings and commissions either during that fateful year or until the declaration of independence in the late spring of 1918 (that is, the period of the Provisional Government and the united Transcaucasian Republic).

It is extremely indicative that, if before the declaration of independence the Georgian political élite supported the ethnic principle of division, then after May 1918 it began to advocate observing the administrative borders, since this allowed it to retain some territories. It is also significant that, if in negotiations with the Armenian side Tiflis put pressure on the old administrative-territorial division of Transcaucasia, then in the north, in relations with the Volunteer Army, on the contrary, it insisted on observing the ethnic principle. With regard to Abkhazia, the leadership of the Georgian Democratic Republic, headed by N. Zhordania, acted in the simplest way, viz. with the help of pressure through force. After the entry of Georgian troops there, the People's Council, controlled by Tiflis, recognised the presence of Abkhazia as a part of the Georgian Republic in the shape of an autonomous unit (1919). Moreover, in relation to the former Sukhum District of the Russian Empire, neither the principle of administrative delimitation nor the ethnic principle worked.