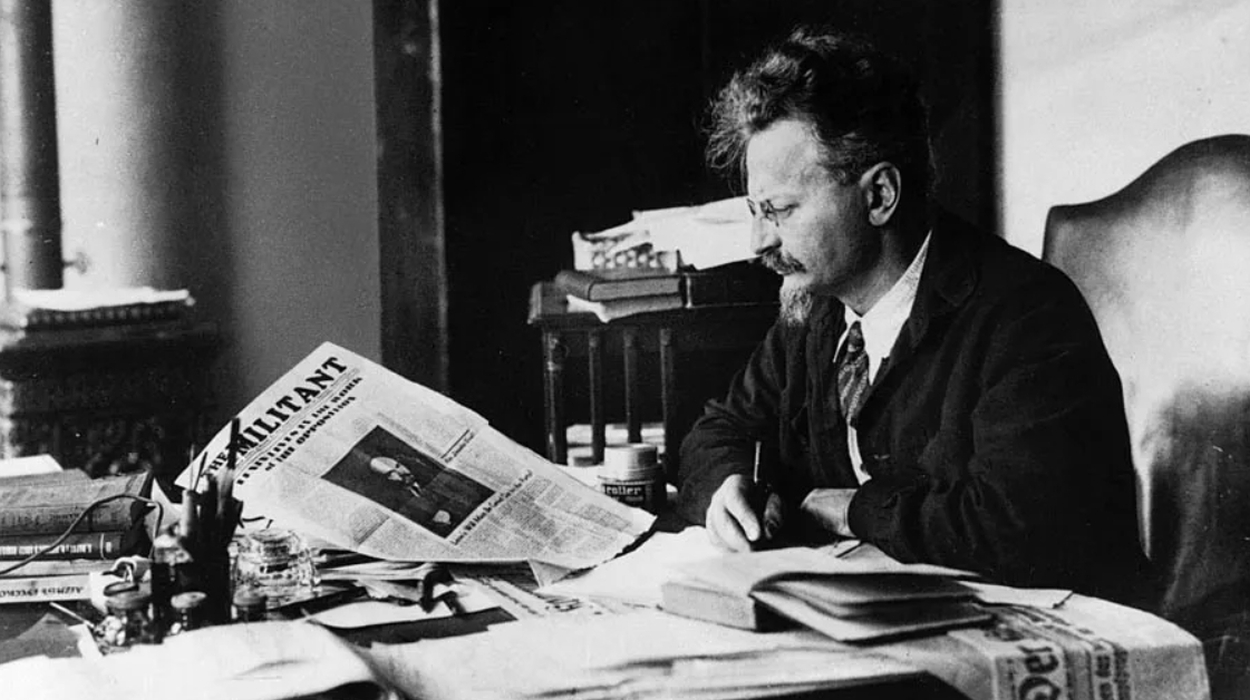 Between red and white: a study of some fundamental questions of revolution, with particular reference to Georgia.

The whole history of Menshevik Georgia is one of peasant risings. They took place in all parts of the little country without any exception, and were frequently marked by extreme stubbornness. In some districts the Soviet regime persisted for months. The risings were liquidated by means of punitive expeditions and disposed of by military courts-martial, composed of officers and landowning princes.

The way in which the Georgian government disposed of the revolutionary peasants is best described in the words of the report of the Abkhasian Mensheviks on the activity of Mazniev’s detachments in Abkhasia:

’This detachment, by its cruelty and inhumanity,’ reads the report submitted to the Georgian government, ‘has surpassed the infamous Tsarist General Alikhanov. Thus, for instance, the Cossacks of this regiment broke into peaceful Abkhasian villages, carrying off anything that was of any value and violating the women. Another part of this detachment, under the personal supervision of Citizen Tuldiareli, indulged in bombing the houses of those persons who were pointed out by informers. Analogous deeds of violence were perpetrated in the Gudaut district. The chief of the Georgian detachment, Lieutenant Kupuni – a former police captain at Poti – severely ill-treated the entire rural council of the village of Azy. He compelled all the members to lie down under the fire of machine guns, and then proceeded to walk over their bodies, striking at them with the flat of his sabre; he then ordered the council together into a group, and, galloping on horseback at full speed, he dashed through the crowd, dealing out whip blows right and left. Abuldiva and Dzukuya, former members of the Abkhasian National Council, for protesting against such brutality and violence, were arrested and thrown into a dungeon. The Assistant Commissioner of Gadaut district, Lieutenant Grigoriadi, resorted to the flogging of rural councils, and appointed village Commissioners chosen by him and hated by the people, from among the former Tsarist village elders...

Does not this corroborate the statement of Kautsky, that the relations between the Mensheviks and the peasants were always ‘the best possible ...’? The Abkhasian suppression resulted in the all but complete desertion of the Social Democratic Party by the Abkhasian Mensheviks (Tarnova, Bazba, Chukbar, Zvizhba, Barzyz and Dzukuya).

Djugeli acted no better in suppressing the Ossetian revolt. Since we have made it our task, for educational reasons, to characterize the policy of the Georgian Mensheviks as much as possible by their own declaration and documents, we will have to overcome our literary fastidiousness and quote from a book published by the prominent ‘knightly’ Menshevik leader, Valiko Djugeli, the former chief of the National Guard. We will quote some passages dealing with the actions of Djugeli in the peasant rising in Ossetia.

’The enemy everywhere is fleeing in disorder, offering almost no resistance. These traitors must be punished severely.’

On the same day he makes the following entry in his diary. (The book is published in the form of a diary).

’Night has fallen. There are fires visible everywhere. They are the houses of the insurgents burning. But I am already used to this, and I can watch the scene almost calmly.’

In the following day we read this entry:

On the following morning Djugeli writes again in his diary:

’Fires are growing... Houses are burning... With fire and sword...

’And the flames are still glowing, glowing...’

On the evening of the same day he writes:

’Now the fires are everywhere ... They keep on burning. Ominous fires; some morbid, cruel, eerie beauty ... and gazing upon these bright flames burning in the night an old comrade said to me sadly: “I begin to understand Nero and the great fire of Rome”.’

’And the fires are burning, burning everywhere.’ These ugly mannerisms at any rate enable us to become more convinced that the relations between the Georgian Mensheviks and the peasant remained invariably ‘the best possible.’