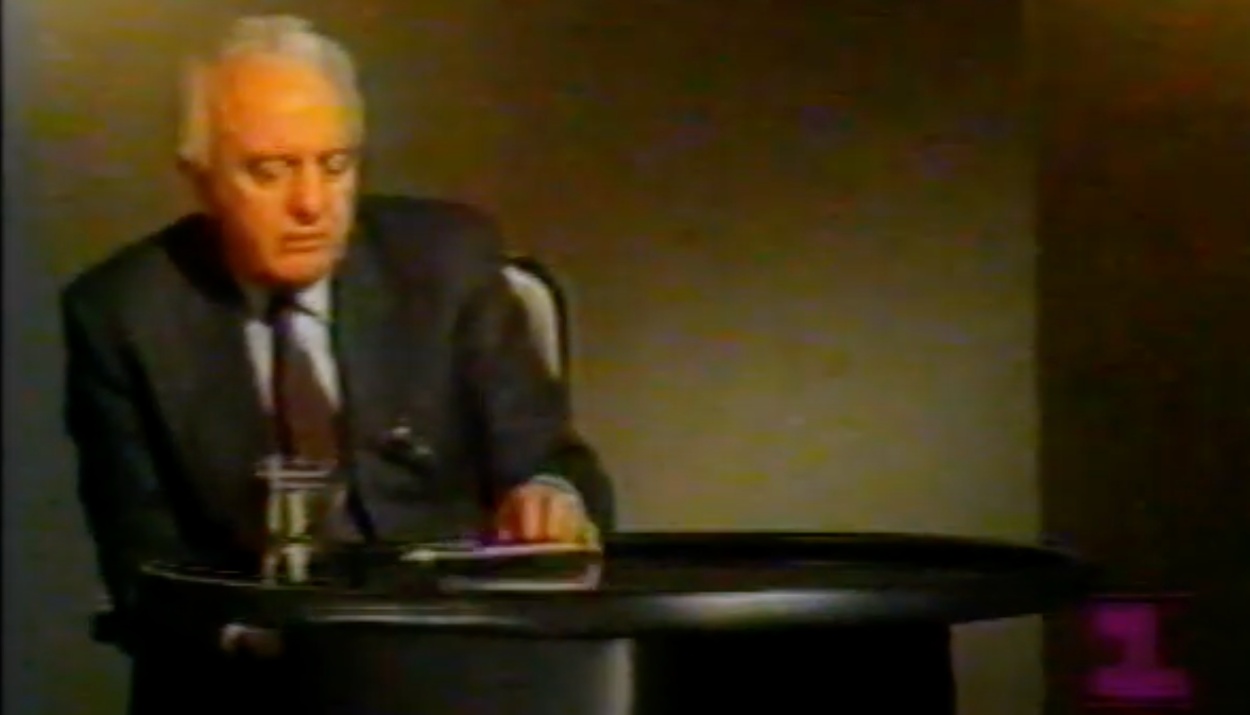 The participants in the program are announcer Aleksandr Lyubimov;

and Levan Aleksidze, chairman of the International Affairs Commission of the Georgian State Council;

Andranik Migranyan, political analyst; all in the studio;

and Eduard Shevardnadze, chairman of the Georgia State Council, in a video linkup from Tbilisi.