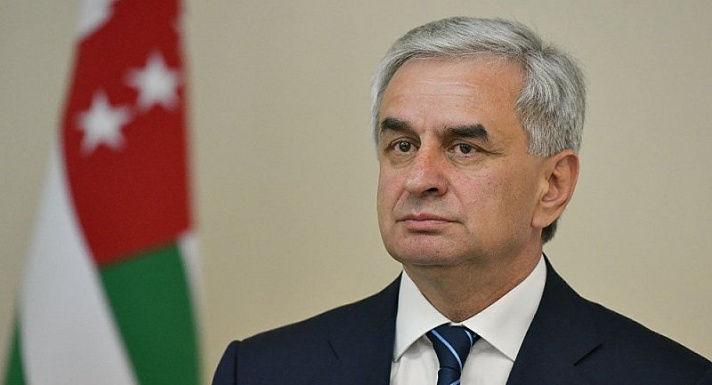 The second round of presidential elections was held in Abkhazia

the total number of votes against all candidates for the RA President is 3 thousand 154;

total number of voters included in the voter lists is 127 thousand 136;

total number of voters who received ballots is 83 thousand 884;