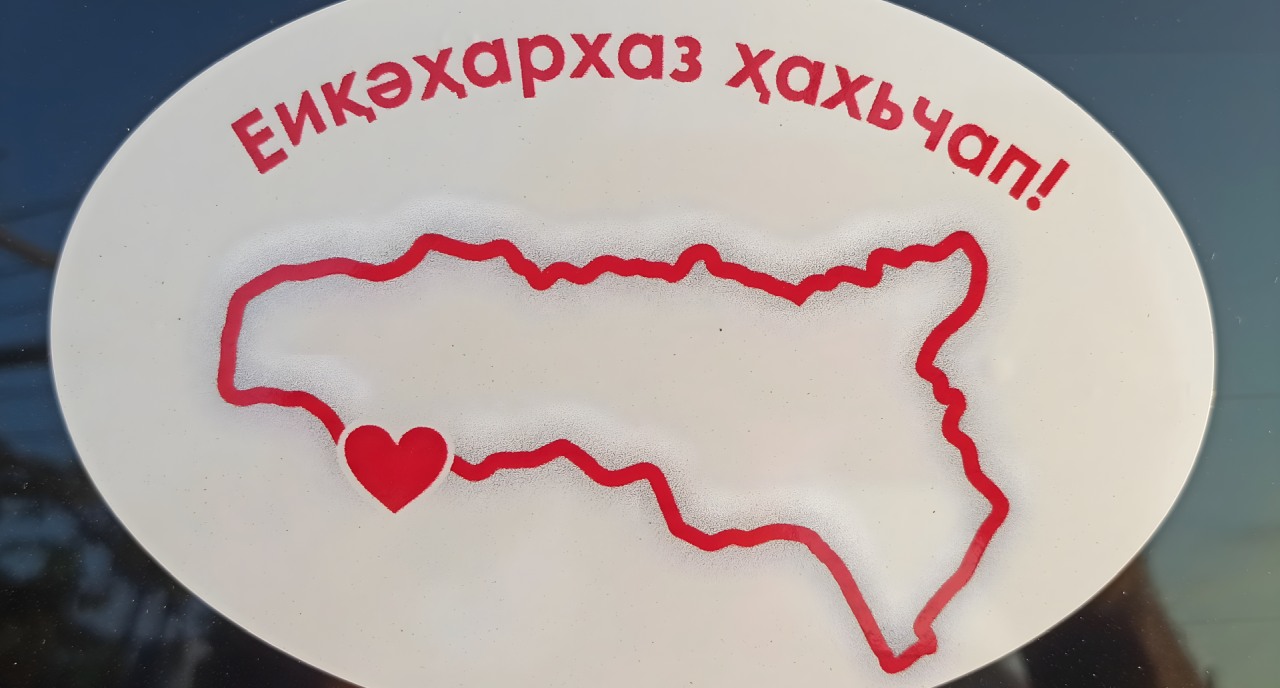 In Abkhazia, an action entitled "Let's save what’s been preserved" has begun. It is being held as part of a public campaign to protect the sovereignty of the republic. The action is aimed at drawing public attention to the topic of the transfer of the state-dacha in Pitsunda by the Abkhazian authorities to the Russian Federation, as well as other issues.

Yesterday, the writer Dmitri Gabelia published a post on his page on the social network Facebook in which he announced a public action called "Let's save what’s been preserved". Participants are posting a banner on social networks with an outline-image of Abkhazia and a heart in the spot where Pitsunda is located.

Dmitri Gabelia has repeatedly expressed his attitude to the transfer of the state-dacha in Pitsunda to Russia on air with Abkhazian television, and on other platforms. Now he and like-minded individuals have decided to convey their position to society in such a way.

In an interview with Echo of the Caucasus, Gabelia said that the idea of the action comes from ex-candidate for deputy [to Parliament] Grigory Latsuzhba. It is taking place as part of the public campaign to protect the sovereignty of Abkhazia which was recently announced by public figure Levan Mikaa. 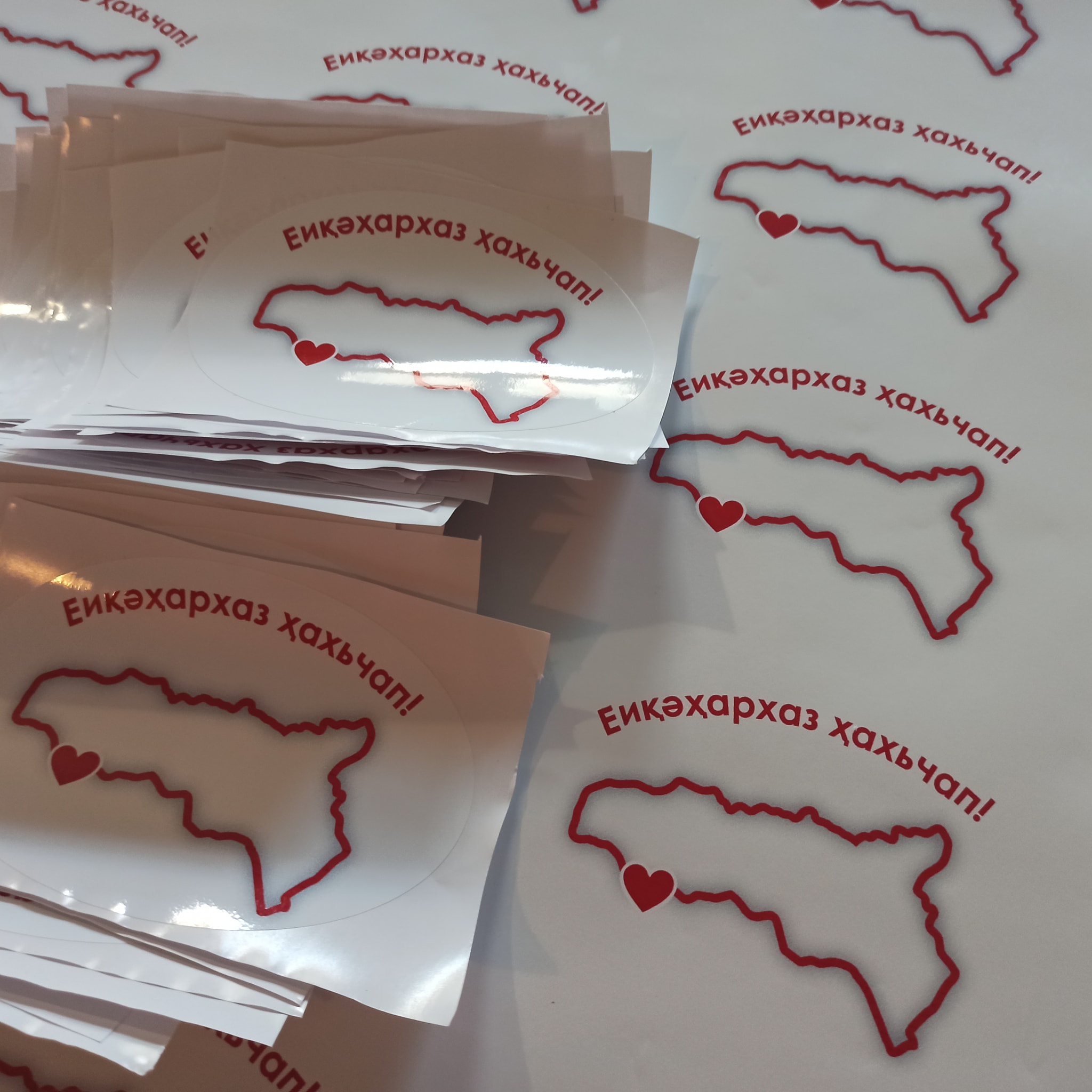 “The purpose of this action is once again to draw public attention to the transfer by the authorities of Abkhazia of the territory of part of the Pitsunda-Mjussera Reserve as well as to other issues on the agenda – there is the issue of the trout-farm in the village of Otkhara, and the issue of the Mamzyshkha mountain. We believe that these matters will also come up in the wake of the affair of the Pitsunda state-dacha. For example, we know that RUE Trout Farm has been abolished,” Dmitri Gabelia explained.

Social network users immediately responded to this action and began to place the banner on their avatars and stories. Gabelia says that they receive a lot of calls from the regions and towns of Abkhazia; people are expressing their readiness to take part in the action.

“Friends, we are launching a flash-mob to protect national interests. Let this photo be on the avatars of your pages in social networks. Together we are the force!"

In an interview with Echo of the Caucasus, Asida Kortua explained why she supported this action. According to her, blood was shed for the land of Abkhazia; everything that exists today was won at a very high price, and so she cannot just stand by. Kortua stressed that she opposed the transfer of the state-dacha in Pitsunda to Russia on the terms that are spelled out in the agreement between the governments of Abkhazia and Russia. She is also against the sale of land, against the sale of real estate to foreigners. According to her, the action can influence the development of events in these areas:

“Such actions, carried out in this way, can have an impact, because the information that the Russian side may receive on this particular issue may also be incomplete, may be somehow biased, may be somehow unfair. They may consider that we are very happy even to share sovereignty, to share our lands and territories. They are our strategic partners, they are our neighbours, whom we treat very warmly and well, but as regards the position of taking pleasure in sharing sovereignty, they may be mistaken. The territory that was obtained at such a price, the land that we won at a very high cost, must remain with us and must be protected by our laws.”

The action is being carried out not only in social networks. The banner is being offered for sticking on, for example, motorcars.

“We are now choosing locations where those who wish can pick up these stickers. I would like to note that this is all completely free – these products can be obtained free of charge, this is a public action,” said Dmitri Gabelia.

According to him, one thousand stickers for motorists have been produced so far. But more are planned as demand grows.