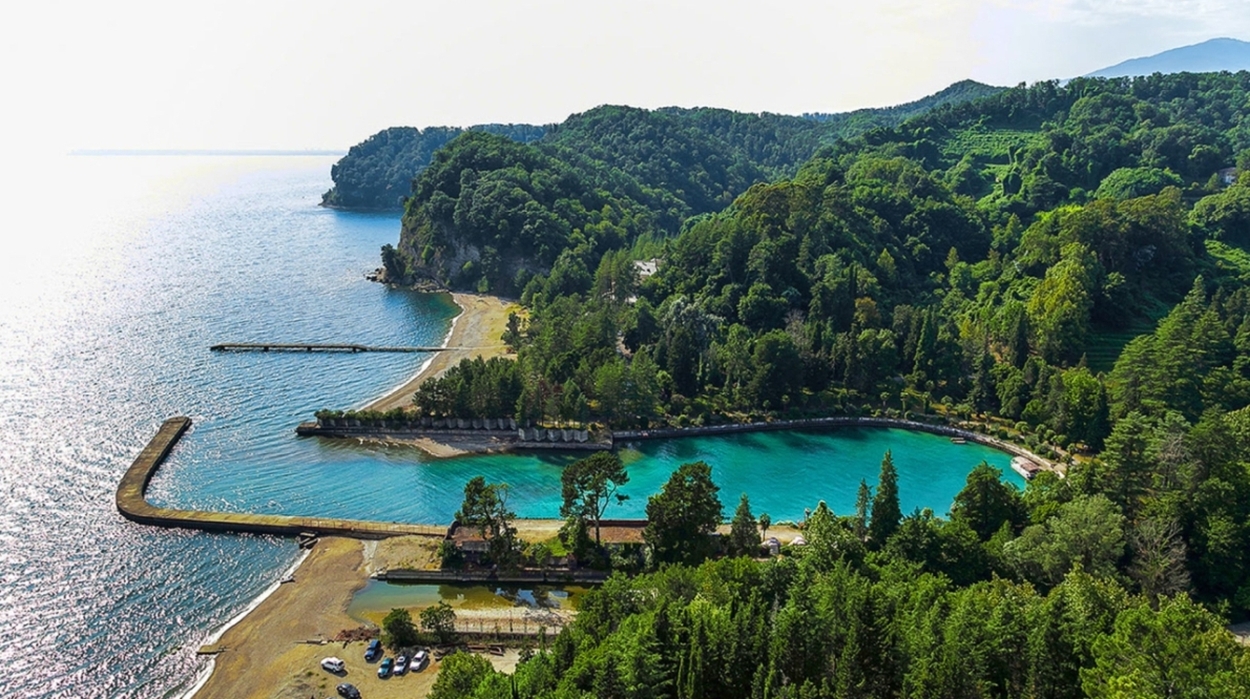 At their meeting with the Russian ambassador, female activists from Abkhazia, who oppose the transfer of the state dacha in Pitsunda to Russia, stated that the alienation of this territory would provoke anti-Russian sentiments in the society.

The "Caucasian Knot" has reported that in his diplomatic correspondence, the Russian ambassador threatened the President of Abkhazia with "financial affection measures," if the agreement on the transfer of the Pitsunda state dacha is not ratified, Aslan Bjaniya, the President, himself stated on August 17. Social media users have treated this wording of the issue as unacceptable.

Most Abkhaz people oppose the alienation of the state dacha in Pitsunda, since this step is contrary to the country's state interests, the Abkhaz Constitution and laws, the women activists stated on August 29, at their meeting with Mikhail Shurgalin, the Russian Ambassador; their appeal was posted in the Facebook* page of Naira Amaliya, one of activists who attended the meeting.

The agreement, signed by the Russian and Abkhaz governments, but not ratified by the Abkhaz Parliament, "is already causing tensions in the society," says the appeal to the ambassador, signed by 60 activists. "We, women, wouldn't like the situation get out of control, for a violent confrontation of the society and authorities to arise in our country, for anti-Russian sentiments to appear therein," the Abkhaz women have stated.

They urged the ambassador to "use his powers" to cancel the disputed agreement "at the earliest opportunity."

Mr Shurgalin replied to the women that the Russian military base could leave Abkhazia, "investment programmes related to the construction of an airport and a railway will be stopped," if the state dacha is not transferred to Russia, the "Nuzhnaya Gazeta" reported on August 29.

This article was originally published on the Russian page of 24/7 Internet agency ‘Caucasian Knot’ on August 30, 2022.