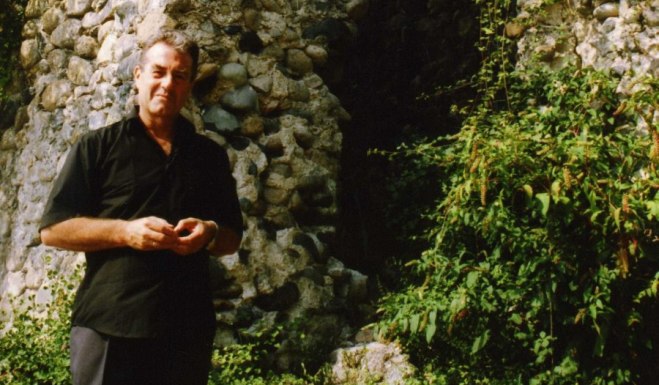 Since 1989, when my Open Letter to the Georgian People was published in Tbilisi and I lost the popularity that I then enjoyed amongst Georgia’s Kartvelian peoples, I have been intimately involved in the politics of Abkhazia. And since 1993, when Vladislav Ardzinba invited me to serve as Honorary Consul for Abkhazia in the United Kingdom, I have held this position, as Abkhazians in general know. And so, I hope that no-one doubts my commitment to the Abkhazians’ determination to build a viable independent state, in which democratic values are consolidated and democratic institutions strengthened for the benefit of all citizens of the republic, no matter what their ethnicity might be. It is, therefore, with deep regret that I feel that I have to send this message today.

I was present in Abkhazia at the time of the 2011 presidential election (in which I actually participated) and was delighted that everything passed off smoothly, gaining the approval of the observers (many from outside Abkhazia and Russia) who oversaw the process. I was also present in Abkhazia last year when the Opposition first attempted to rally support outside the presidential office in a call for the president’s and the government’s resignation. It was a relief that, no matter how widespread or deep the feelings of dissatisfaction might have been across society at that time, Abkhazia’s citizenry had the wisdom not to go down the unconstitutional path that they were being encouraged to follow. And so, if common sense prevailed in 2013, why did it go out of the window this week? If the answer is that the Ukrainian precedent is being followed, then I have to say that that unconstitutional move should not be seen as any kind of political model in the Ukraine in 2014, the overthrow of democratically elected leaders is no way for an electorate to behave. Quite apart from the unconstitutionality, the utter chaos that those acts unleashed in the respective republic should serve as a terrible warning.

Several times over the years I have heard from foreign visitors to Abkhazia that, contrary to the picture Georgians like to paint of life there, they find greater levels of democracy prevailing in Abkhazia than in either Georgia or Russia. And so, I ask those involved in the attempt to wrest power from the legitimately elected government what picture they think their actions are presenting to the world at large. Furthermore, I urge them to consider how they are jeopardising the very real achievements already made in the face of the desperately difficult circumstances imposed on the Abkhazian homeland firstly by the war with Georgia and then by the many subsequent years of blockade and continuing relative isolation in the world. What has been happening this week will do nothing to help raise the image of Abkhazia in the eyes of external observers — on the contrary, the Abkhazian cause can only be damaged, possibly irreparably. Can such really be what the demonstrators desire for their country?