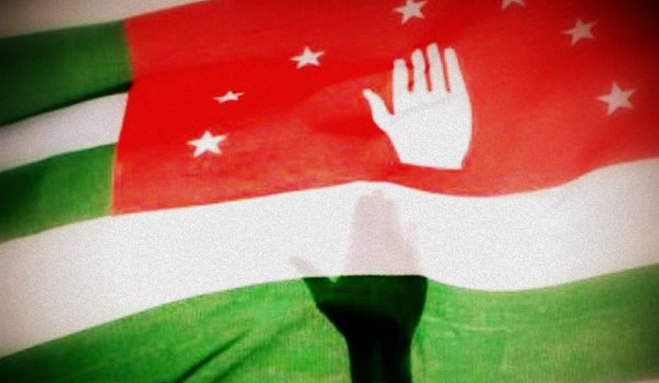 Over recent days in connection with the events in Abkhazia the interest of international news agencies in developments has increased.

In such situations, there is a special need to pass objective and the most comprehensive information possible to the mass-media.

To our deep regret, the news about the division in the positions between the leader of the Republic of Abkhazia and the opposition is being treated by the foreign press in an unseemly light.

The Abkhazian opposition should respect the voice and decision of the people. The President occupies this position today because he was elected by the people. As in every democratic country, so in Abkhazia, the president of the country assumes office through an election. Never in the history of Abkhazia has a president come into power through force.

This should not be allowed under any circumstances.