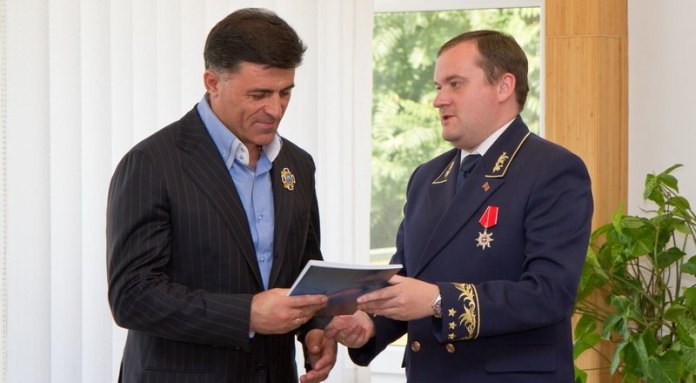 SUKHUM -- The leader of the public association "All-Civic Union of Abkhazia - for legitimacy, stability and democracy," former Interior Minister Leonid Dzapshba, intends to run for president of Abkhazia.

Leonid Dzapshba again clearly states that he was and remains "on a common opposition political platform both with the Coordinating Council, and with all citizens of Abkhazia who ascribe to that [platform]."