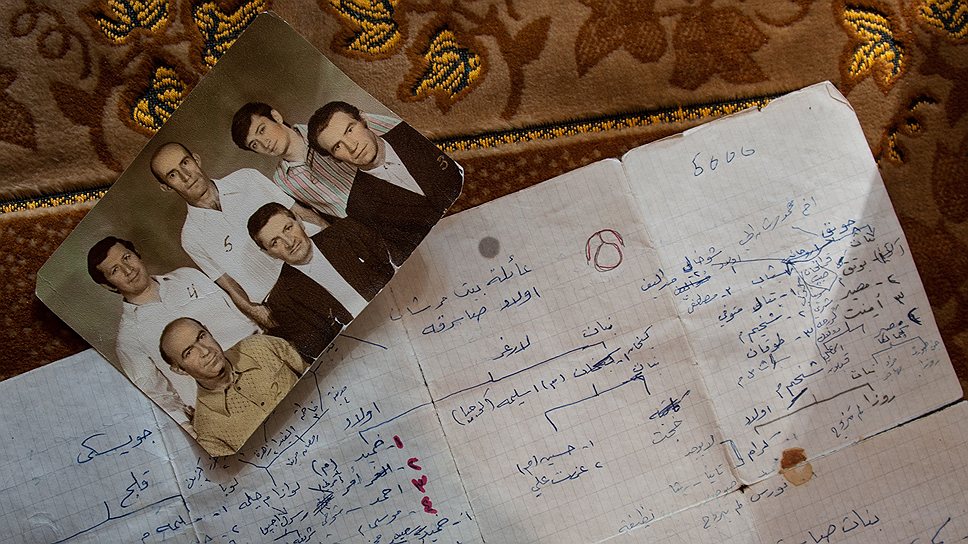 Abkhazians living in Syria, escaping a civil war to the homeland, in which there are strong memories of another war. Have they succeeded in finding peace?

After the outbreak of the civil war in Syria, the State Committee for the Repatriation of ethnic Abkhazians began active negotiations with their countrymen who settled in this Arab republic. Already in May 2012, the first Syrian Abkhazians, whose grandparents and great-grandparents emigrated in their day to the Near East, returned to their native land. Today, some 500 families have received shelter in their historical homeland. They have been placed in Sukhum, Gagra, Agwdzera and Gudauta. They were the first settlers to appear in the land of their ancestors.

The Committee for Repatriation provides full support to the returning families: its opens temporary accommodation, organises food, and conducts courses in the Abkhaz language for adults and children.The government plans to include all returnees in a five-year programme for the provision of incentives and subsidies. The "Syrians" are registered as Abkhazian citizens and issued with passports in the surnames that once belonged to their ancestors.

Syrian Abkhazians have different notions about the life and customs of their native land. Many, of course, having an affectionate image of the motherland and knowing the stories which were handed down from generation to generation, came up against the bleak reality of an Abkhazia still coping with the aftermath of the conflict with Georgia. But nothing alters the hopes for a brighter future.