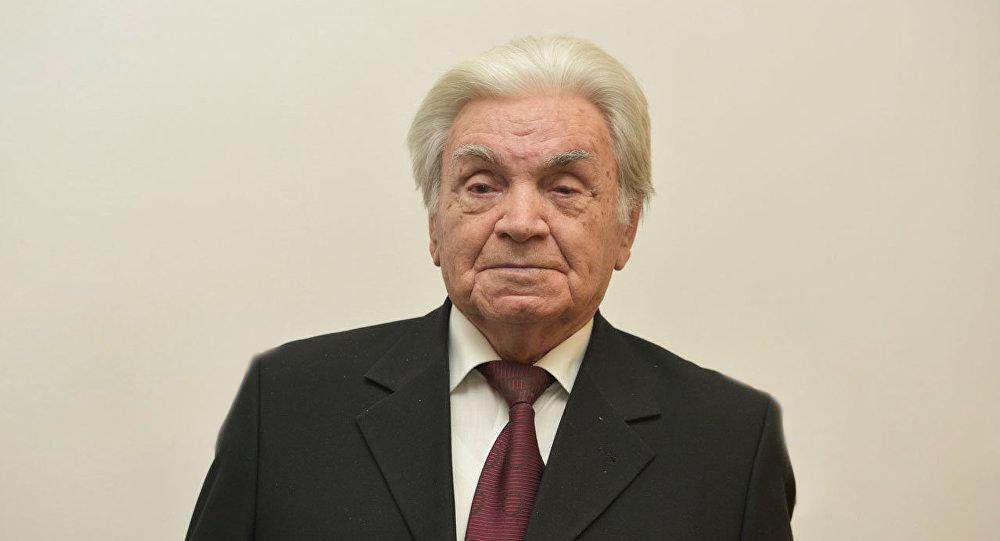 SUKHUM -- The President of Abkhazia, Aslan Bzhania, on behalf of the people of Abkhazia and on his own behalf, expressed sincere condolences to the relatives and friends, the fraternal Kabardian people, the entire Adyghe (aka Circassian) world on the death of the prominent public and political figure, (social-)scientist, President of the Confederation of the Peoples of the Caucasus, Hero of Abkhazia, Musa (Yuri) Magomedovich Shanibov.

The President notes that his name embodies the bright ideals of freedom and justice, and that it is dear to every resident of Abkhazia.

“Largely, thanks to his personal efforts, and with renewed vigour, the close communication of fraternal peoples on both sides of the Caucasus Range has revived. The contribution of the Confederation of the (Mountain) Peoples of the Caucasus, led by Musa Magomedovich, in organising the movement of volunteers during the (Abkhazian) Patriotic War of 1992-1993 was invaluable. At his call, hundreds of volunteers from Kabarda, Adyghea, Karachaevo-Cherkessia, Chechenia, Ossetia and other republics, territories and regions rushed to help Abkhazia in her fight for freedom. On the initiative of Musa Shanibov, the headquarters of the C(M)PC was set up in Gudauta to assist Abkhazia. Our debt to our brothers can never be repaid."

“Today, together with relatives and friends of Musa Magomedovich, all of Abkhazia is in mourning. At this difficult time, I express to his family our support and solidarity. I wish them endurance and fortitude,” are the words included in the Head of State’s message of condolence."

Musa Shanibov, social-scientist, public and political figure, first president of the Confederation of the (Mountain) Peoples of the Caucasus, Hero of Abkhazia, passed away on 28 April. He was 84 years-old.