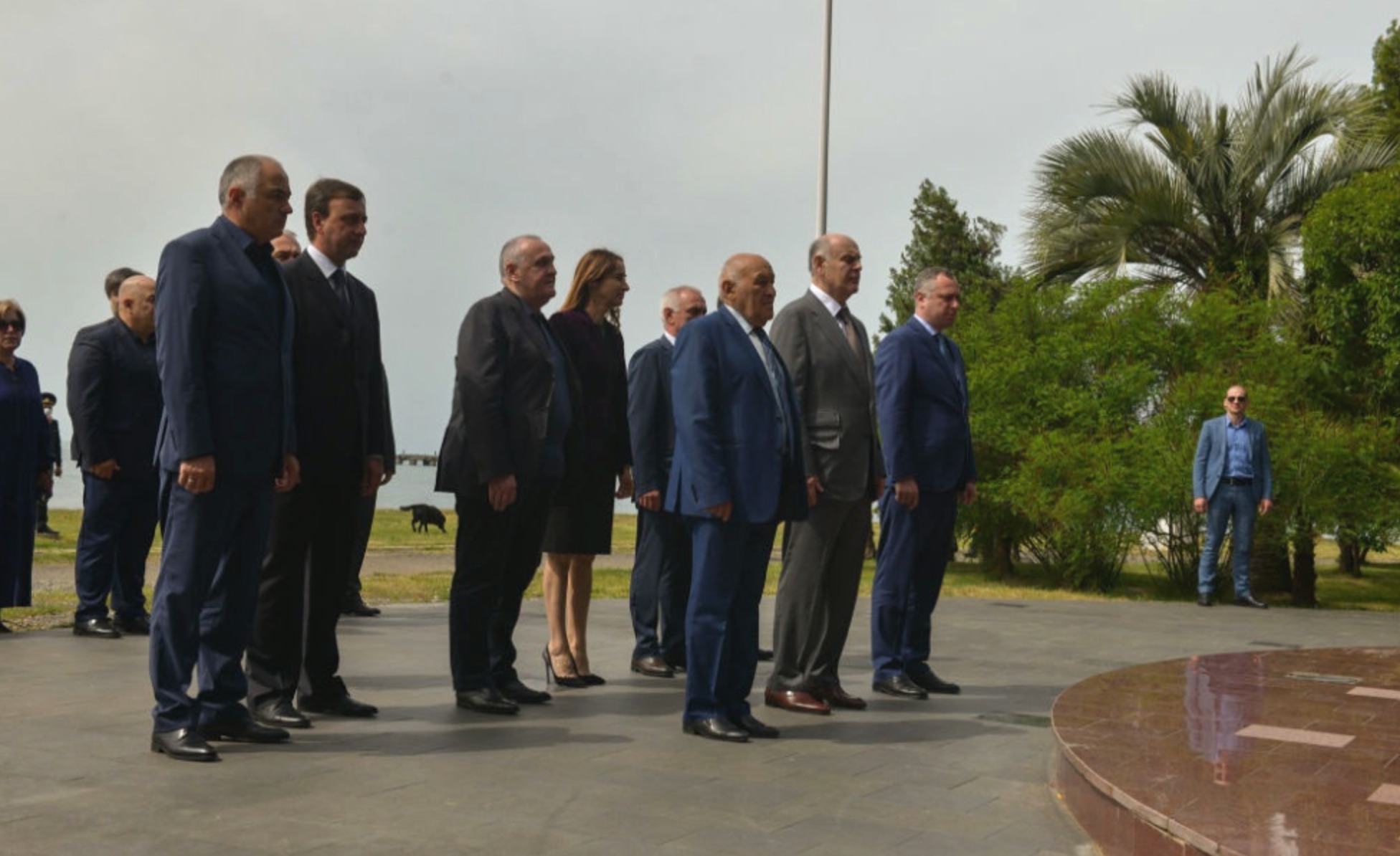 SUKHUM -- The Day of Remembrance for the Victims of the Caucasian War and the Forced Eviction of Mountain Peoples is marked in Abkhazia on 21 May.

The flower-laying ceremony at the monument to the Mukhadzhirs in honour of the Day of Remembrance of the Victims of the Caucasian War was held in Abkhazia on 21 May.

President of the Republic Aslan Bzhania, Speaker of the Parliament Valeri Kvarchia, Prime Minister Alexander Ankvab, Minister of the Economy Kristina Ozgan, Vice-President Badra Gunba, and the heads of Departments and Ministries came to honour the memory of those who were forcibly evicted from their homeland during the Caucasian War. 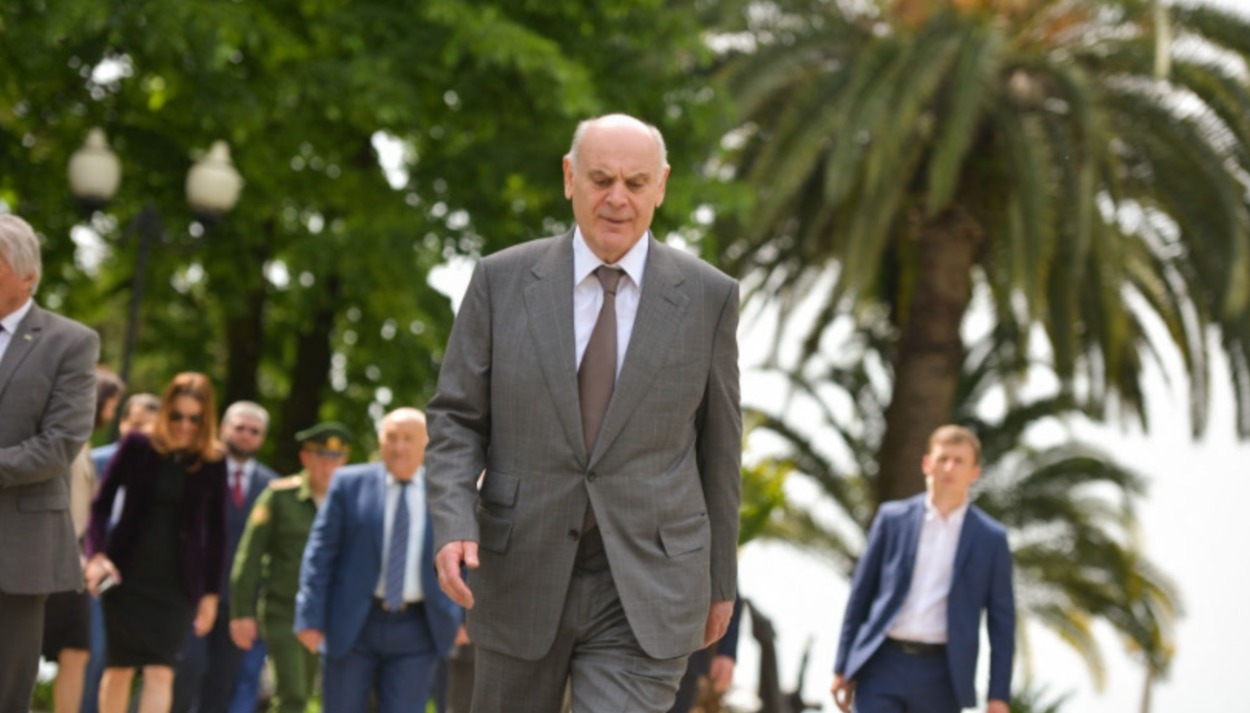 At 20:00 at the monument to the Mukhadzhirs (Exiles), the World Abkhaz-Abaza Congress will hold a ceremony to light a large memorial candle in honour of the victims of the Caucasian War.

21 May 1864 is the day the Caucasian War ended. After it, thousands of Abkhazians were forced to leave their historical homeland and settle in Turkey, Syria, Jordan and other countries of the Middle East. The descendants of the Abkhazian mukhadzhirs live in 50 countries of the world. The largest Abkhazian diaspora is in Turkey.