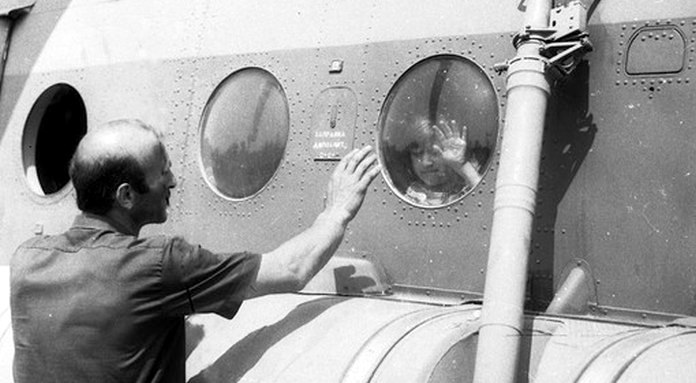 SUKHUM / AQW'A -- Today the Republic of Abkhazia commemorates the 28th anniversary of Lata tragedy. On December 14 1992 the troops of the State Council of Georgia shot down the helicopter Mi-8 carrying refugees from Tquarchal town, which was occupied by the Georgian forces. 85 people were killed, including 36 children and 35 women. 8 of the diseased women were pregnant.

In those hard days for the Abkhaz people, Tquarchal was occupied by the Georgian forces and the only way to rescue people from cold, starvation and bombings were Russian helicopters which would evacuate women, children and elder people on a route coordinated and agreed with the Georgian side.

On December 14, 1992 the helicopter was returning from Tquarchal to Gudauta and was full of people. After taking off from Tquarchal the helicopter was supposed to cross the Kodor Gorge over the Lata Village and then to fly along the Abkhaz mountain range and the Bzyb gorge all the way to Gudauta. The surface-to-air missile interrupted the flight and took away the lives of the people. 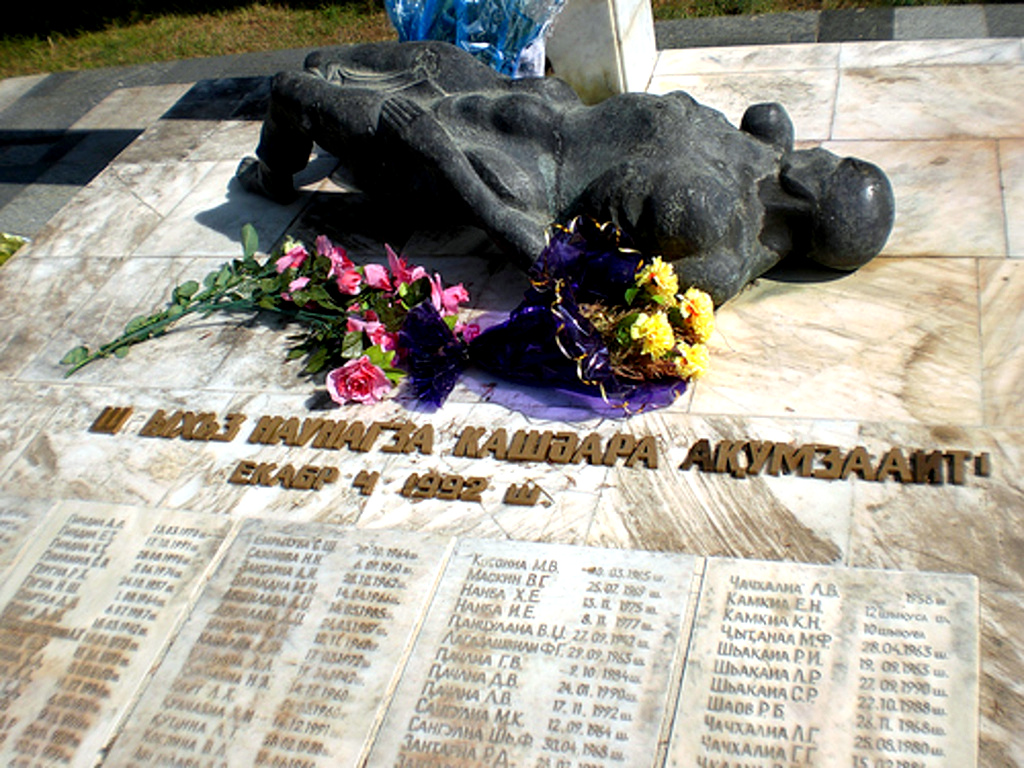 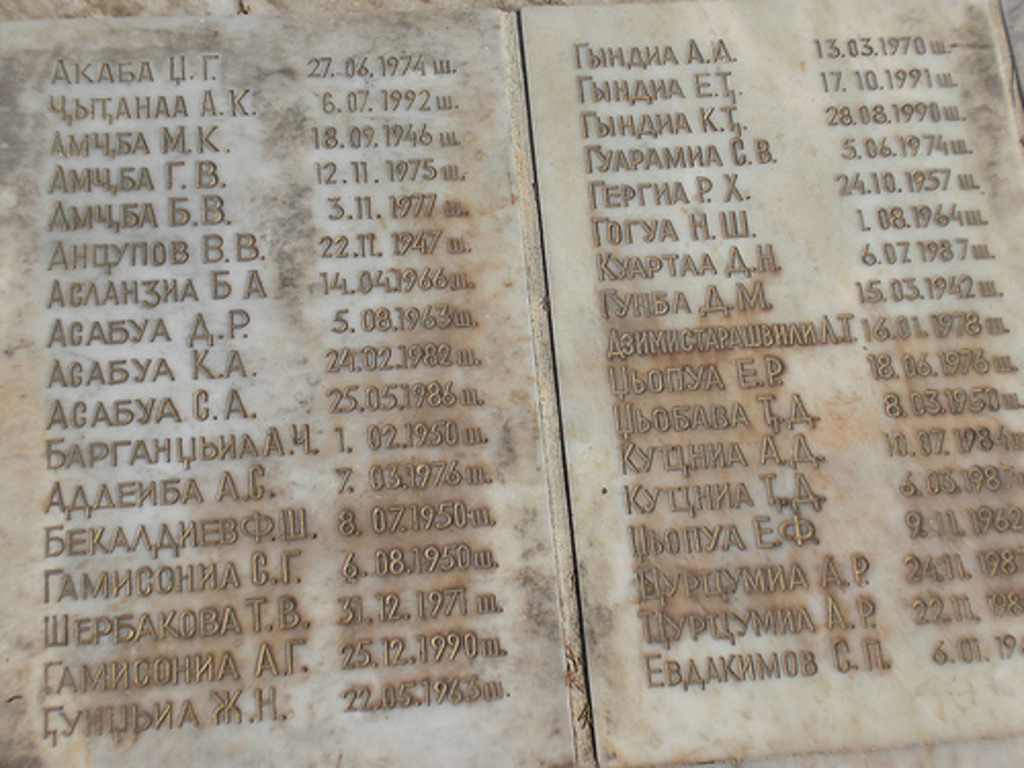 Memorial for the victims of Lata Tragedy.