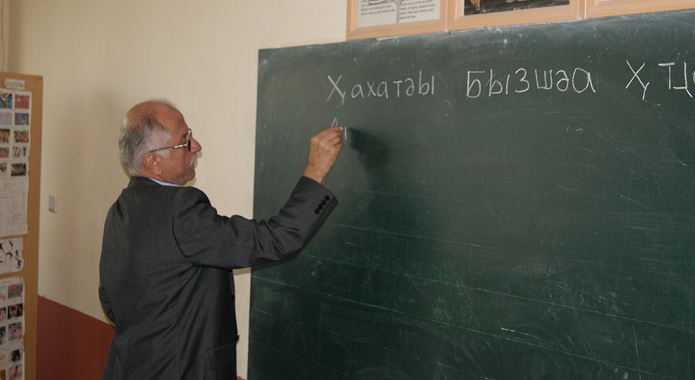 In a public educational school in the Turkish city of Hendek near Beylice teaching of the Abkhaz language has begun, Apsnypress has reported in the State Committee for Repatriation.

Irfan Okuyucu, a native of Sakarya, is teaching the Abkhaz language in a primary school in a class of 15 who wish to learn their native language.

We recall that in 2012 the Parliament of the Republic of Turkey passed a law that allows the study in public educational schools of the languages of the national minorities of Turkey. The only condition for introducing the subject is that in the group of those who want to learn the language there should be no fewer than 10 persons. 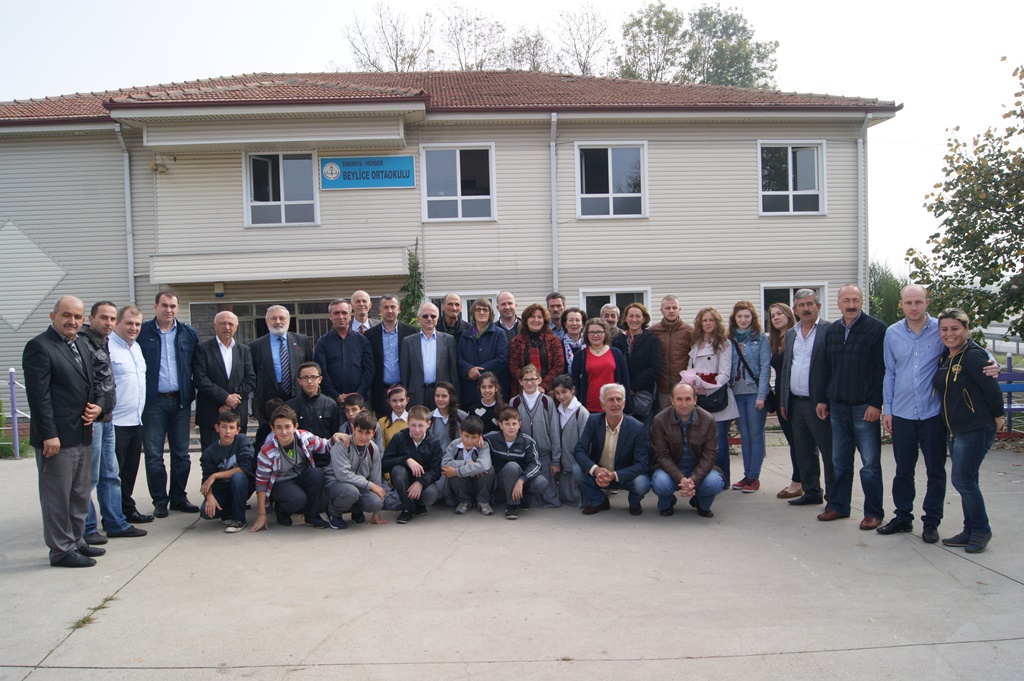