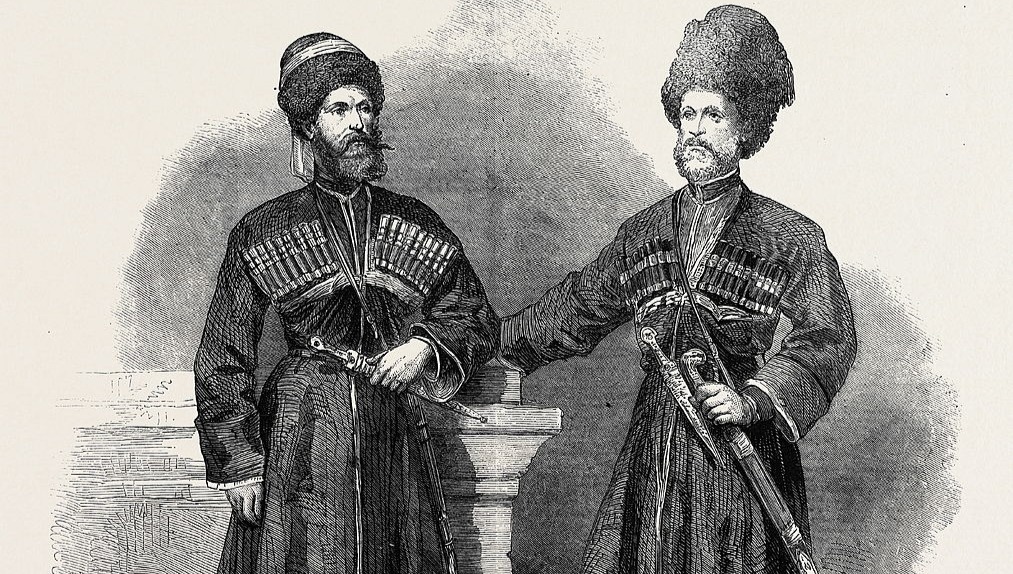 In June 1861, on the initiative of the Ubykhs, a 'mejlis' (parliament) was constituted not far from Sochi; it was known as 'The Great and Free Assembly'. The Ubykhs, the Circassian Shapsughs and Abadzekhs/Abzakhs, and the Abkhazian tribes of Ahchypsy, Ajbga as well as the coastal Sadzians strove to unite the mountain tribes into 'one huge barrage'. A special deputation from the mejlis, headed by Izmail (Ismael) Barakay-Ipa Dzapsh, visited a range of European states.

Read more: Lapinski: Abkhaz people are the last in the Caucasus who still put up resistance to the Muscovites 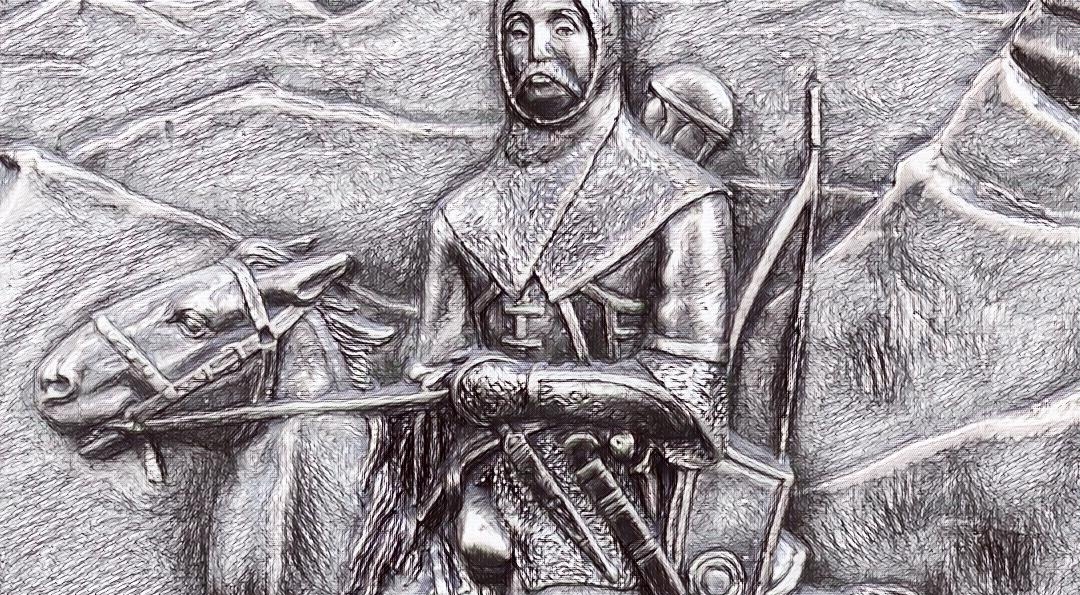 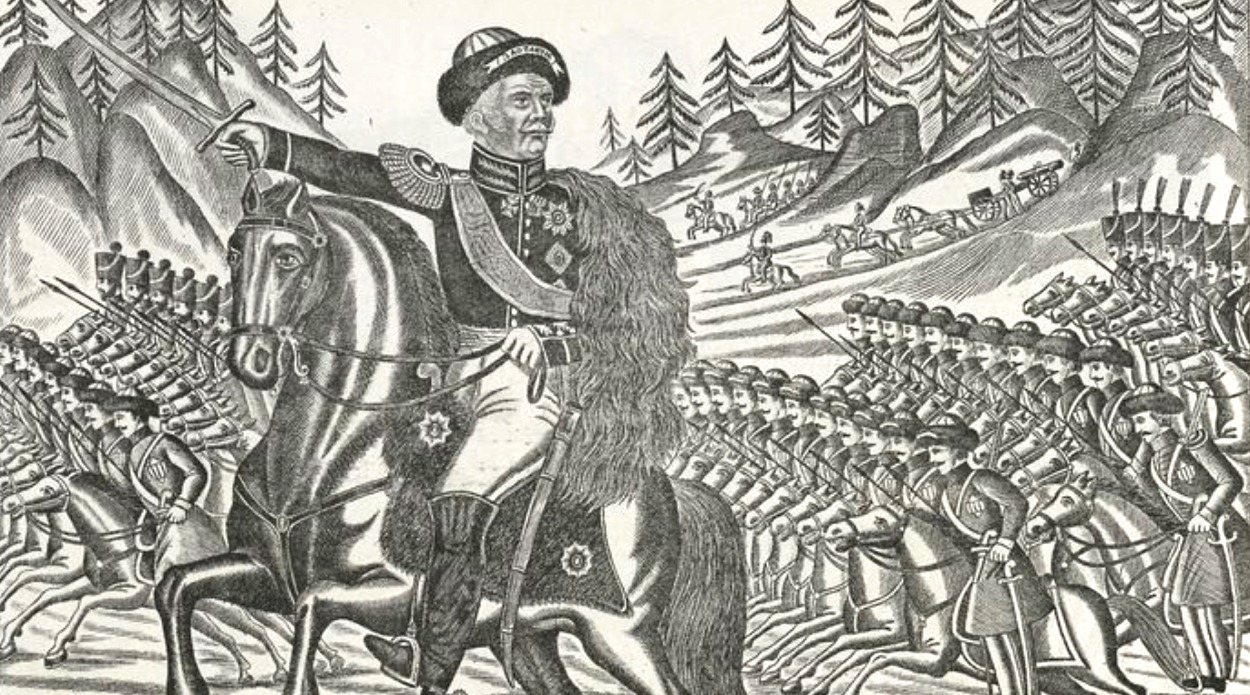 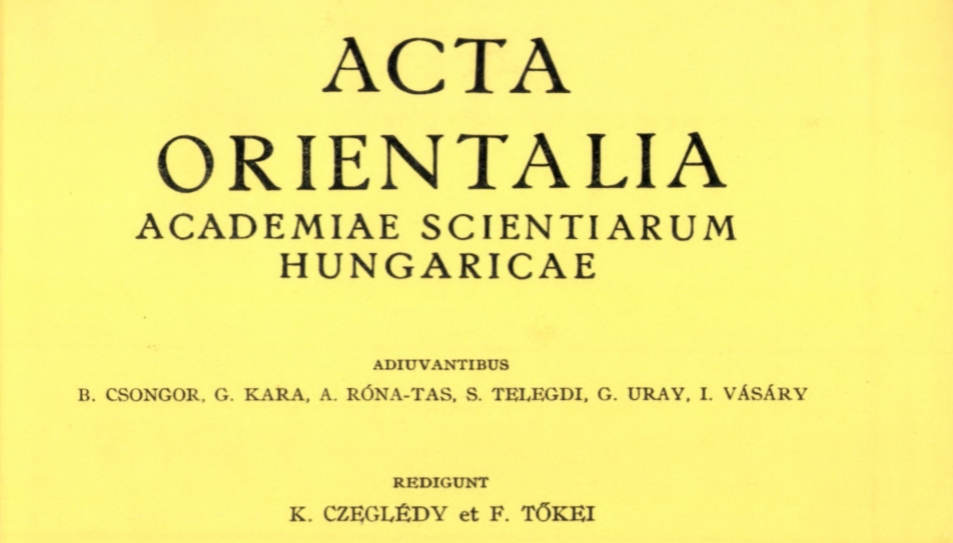 Read more: The Caucasian peoples and their neighbours in 1404, by Lajos Tardy