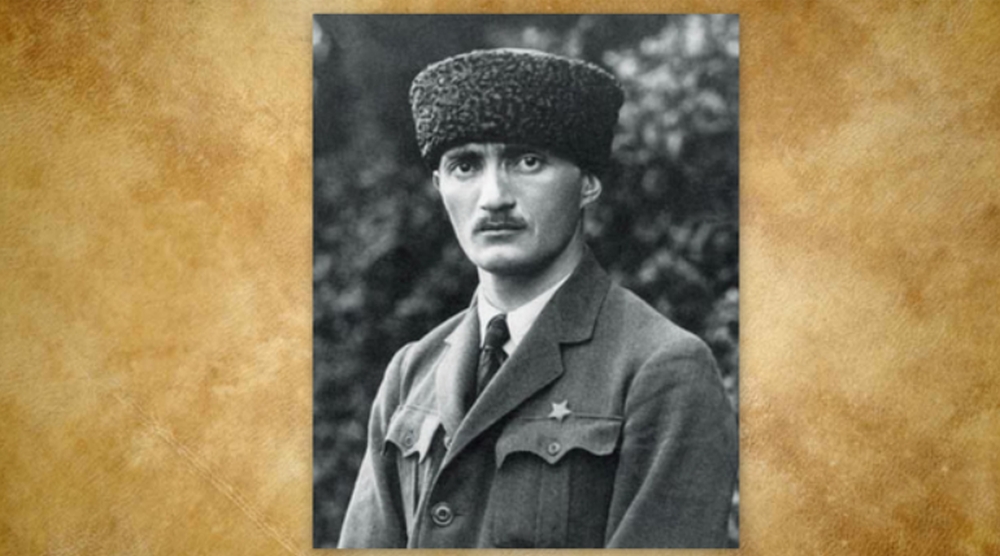 Nestor Apollonovich Lakoba (Abkhaz: Нестор Аполлонович Лакоба; 1 May 1893 – 28 December 1936) was an Abkhaz Communist leader. Lakoba helped establish Bolshevik power in Abkhazia in the aftermath of the Russian Revolution, and served as the head of Abkhazia after its incorporation into the Soviet Union in 1921. One of the leaders of the Abkhazian Bolsheviks who came to power after the expulsion of Georgian troops in March 1921.

During the fifteen years he was an authoritative and indisputable leader of Abkhazia, occupying posts of Chairman of People's Commissars (1922-1930), Chairman of the Central Executive Committee (1930-1936). A strong and strong-willed politician, he was able to defend the political distance in relations with Georgia, which aroused strong dissatisfaction in Tbilisi.

Nestor was born into a peasant family. A few months before his birth his father was killed.

He studied at the parish school, and then in his native village graduated from two-year school. Since childhood, he was very capable.

He graduated from the Tiflis Theological College, where he studied in 1905-1910 years. Then there entered the seminary, where he was expelled for revolutionary propaganda in 1911.

In 1911 he arrived in Batumi, where he was involved in self-education and tutoring at first, and later settled in an orderly city government. In May 1915 he graduated from the Grozny externally School. In 1916 arrived in Kharkov and entered the law faculty, but was forced to abandon his studies and returned to Abkhazia. In April 1917 in his native village on Lykhny peasant gathering he was elected Gudauta district commissioner. In May 1917 - delegate of the 1st Caucasian Regional Congress of Soviets. Organizer in December 1917 a peasant fighting squads "Kiaraz" and its leader.

In 1918 he was one of the leaders of the uprising against the Georgian Menshevik government, the deputy chairman of the Sukhum Military Revolutionary Committee, the organizer of the guerrilla group. In late 1918, the Menshevik government imprisoned in Sukhum, in the beginning of spring of 1919 deported from Georgia.

In 1920, on behalf of the Caucasian Bureau of the RCP directed illegal Bolshevik organization in Batumi, occupied by British troops.

On the personal instructions of Lenin, along with Ephraim Eshba traveled to Turkey in 1921, where they were from December 1920 to March of 1921. They actively participated in the preparation of the treaty (Treaty of Moscow (1921)) between the National Assembly of Turkey (Kemal Ataturk) RSFSR and the RSFSR on favorable conditions.

According to the historian Stanislav Lakoba Nestor Lakoba named his son Rauf (1922-1941) in honour of Rauf Orbay.

In 1921 Lakoba married Sarie Jeeh-oglu in his parents' home where he was hiding in 1920 by the British occupation authorities. It was noted that Jeeh oglu's family was opposed to the marriage, but Beria and Ordzhonikidze were able to reconcile them.

Nestor Lakoba was elected as chairman of the Central Executive Committee of the Republic (1930-1936). 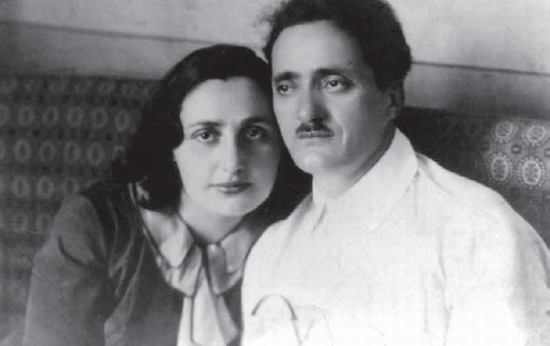 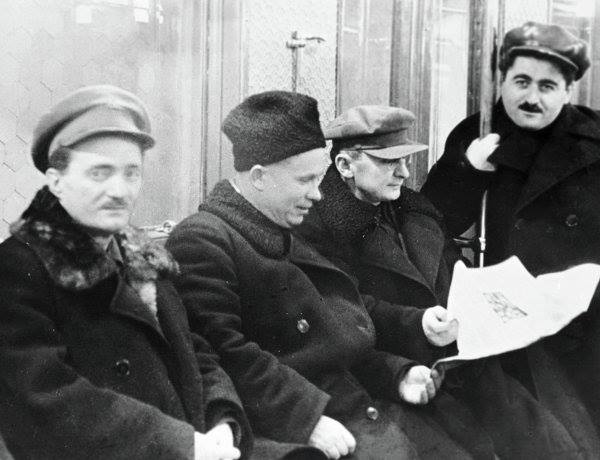 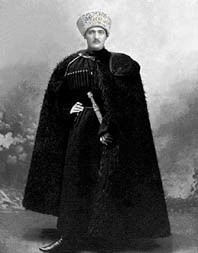 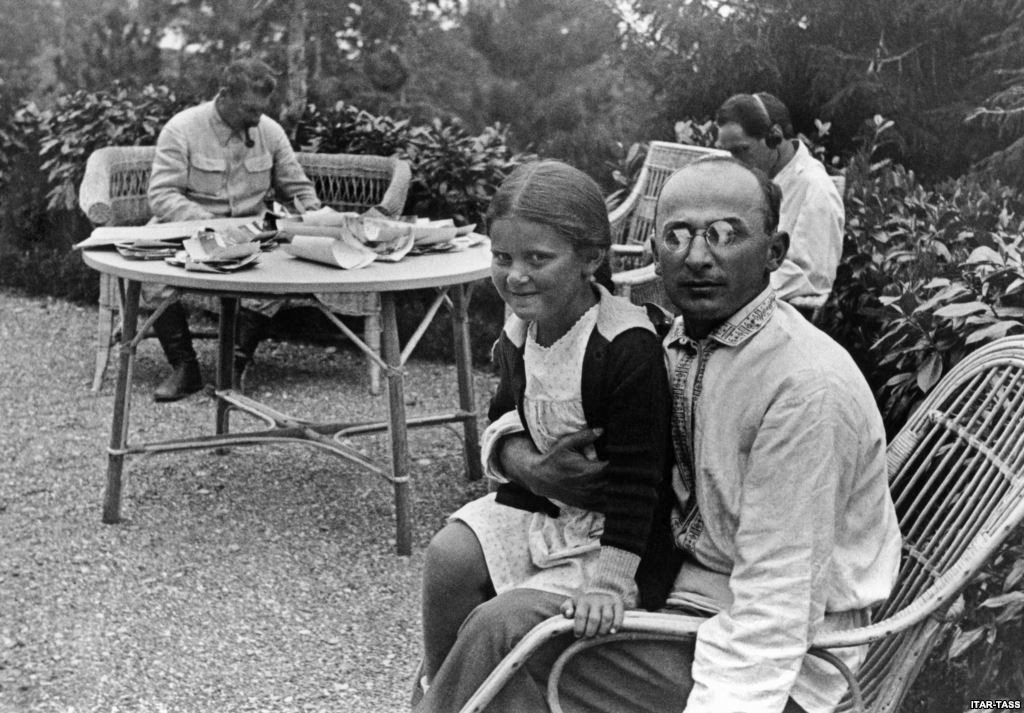 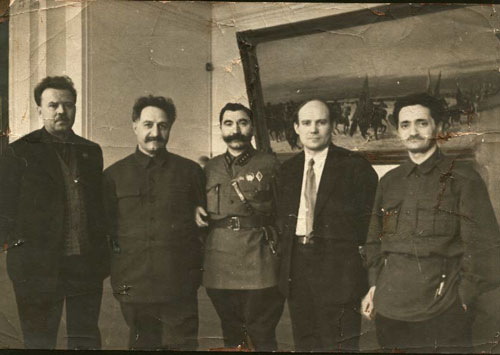 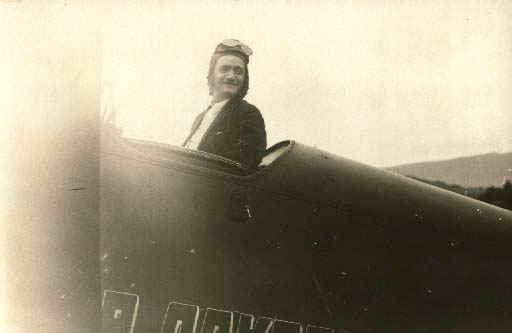 Lakoba tried to separate Abkhazia from Georgia. According Davlet shackles in recent documents Lakoba was a request to the Stalin of accession of Abkhazia to Krasnodar Territory.

Lakoba visited Extraordinary VIII All-Union Congress of Soviets (November 25 - December 5, 1936), adopted a new Constitution of the USSR, and then stayed in Moscow.

A few days after the return to Abkhazia, he was urgently summoned to Tbilisi for a meeting of party activists, which left the evening of 26 December. Lakoba stops at the hotel "Orient." On the morning of December 27 at Lakoba with Beria conflict occurred, after which he returned to his room. In the evening, the mother phoned Beria and Lakoba asked to come to dinner, after which Beria and Lakoba and his wife went to the theater, which Lakoba left after the first act because of health impairment. Lakoba returns to the hotel, where he dies. Some researchers believe that during the dinner in the house of Beria Lakoba had been poisoned. Lakoba arranged a solemn funeral in Sukhum, which gathered more than ten thousand people. Note that there was no telegram from Stalin.

"Enemy of the people" was announced some time later about Lakoba. They accused him of that in 1929, because of he helped Trotsky to escape from Sukhum to Turkey.

With the announcement of his enemy of the people in one night, his body was reburied in the Botanical Garden in St. Michael's Cemetery. Lakoba's wife was secretly reburied his body in the village Lykhny, native village of Lakoba (confirmed by Adil Abbas oglu).

This idyll came to a sudden end with the death of Nestor Lakoba in December 1936, ushering in the period of repression that I refer to as the Stalin—Beria terror. The cause of Lakoba’s death has never been formally established, although historians acknowledge that he died under suspicious circumstances. However, various oral versions have survived. In an interview given by the famous Abkhaz writer Fazil Iskander, the interviewer suggests that Beria summoned Lakoba to his office and shot him right there, but Iskander rejects this version:

No, no, he was poisoned by Beria! What do I know? An order came from Beria that Lakoba should report to him in Tbilisi.. Nestor Apollonovich usually went to Tbilisi with his wife, but on this occasion he refused to take her with him—apparently he understood that things were difficult there. He arrived in Tbilisi, and on the very first day he and Beria had a vicious row at the offices of the Georgian Central Committee. [According to historian Stanislav Lakoba, Beria presented Lakoba with a plan to resettle peasants from Western Georgia in Abkhazia, which Lakoba refused to implement—SDS] Lakoba returned to his hotel room. After a while the telephone rang. It was Beria’s wife Nina, or perhaps Beria’s mother. “Why are you and Lavrenti quarreling, Nestor? You are friends, after all. Come to our place, we’ll dine together.” So she persuaded Lakoba to come. I’m sure she knew nothing of Beria’s intention. When they met, Beria handed his “friend” a glass of poisoned wine. After the meal Beria and Lakoba went to the theater, where Lakoba felt unwell, stood up, and headed for the exit. On the street he told his chauffeur in Abkhaz: “They’ve killed me!” He repeated these words a number of times, evidently already feeling the effect of the poison. Hardly had he reached his hotel room when he lay down and died. Some time—half an hour or an hour—later Beria turned up at the hotel...

I was a little boy at the time and vaguely remember how it was declared that Lakoba had died of a heart attack or something of the sort. His body was brought to Abkhazia, but Lakoba’s wife was a very courageous woman: knowing of the difficult relations between her husband and Beria, she called in her physician, who determined that Lakoba had been poisoned. Then she asked the physician to go to Moscow and inform [the Kremlin] of the cause of Lakoba’s death. The physician set off, but on the way he was intercepted and taken to Sochi. After that all trace of him is lost. Evidently he was either shot right away or jailed.

After that there began in Abkhazia [show] trials like those taking place in Moscow. It was Beria’s intention that Lakoba’s chief accusor should be his own wife. The chief accusation against him was that he had been a Turkish spy. [Lakoba’s wife was of Turkish origin—SDS] But Lakoba’s wife, despite every kind of torture, would not betray her husband, so she never appeared in court. She went insane from the tortures and died in jail.

They had a son. He was immediately arrested. When the war began, he wrote Beria a letter: “Uncle Lavrenti, let me out of jail and I’ll go to the front.” Beria is said to have responded: “What? Is he still alive?”—and gave the order for him to be shot.1

In light of some of the circumstances surrounding Lakoba’s death, it seems quite possible that his murder was Beria’s “personal initiative,” taken without Stalin’s knowledge or consent. Beria was not merely an obedient executor of orders from “the boss”: he had a long history of sadistic behavior on his own account.

Lakoba received a state funeral with all honors; then shortly afterward he was declared an “enemy of the people.” This set in motion a purge that in the course of 1937 and 1938—the height of the Great Terror in the Soviet Union as a whole—decimated the ranks of Abkhazia’s political, managerial, cultural and academic elite.