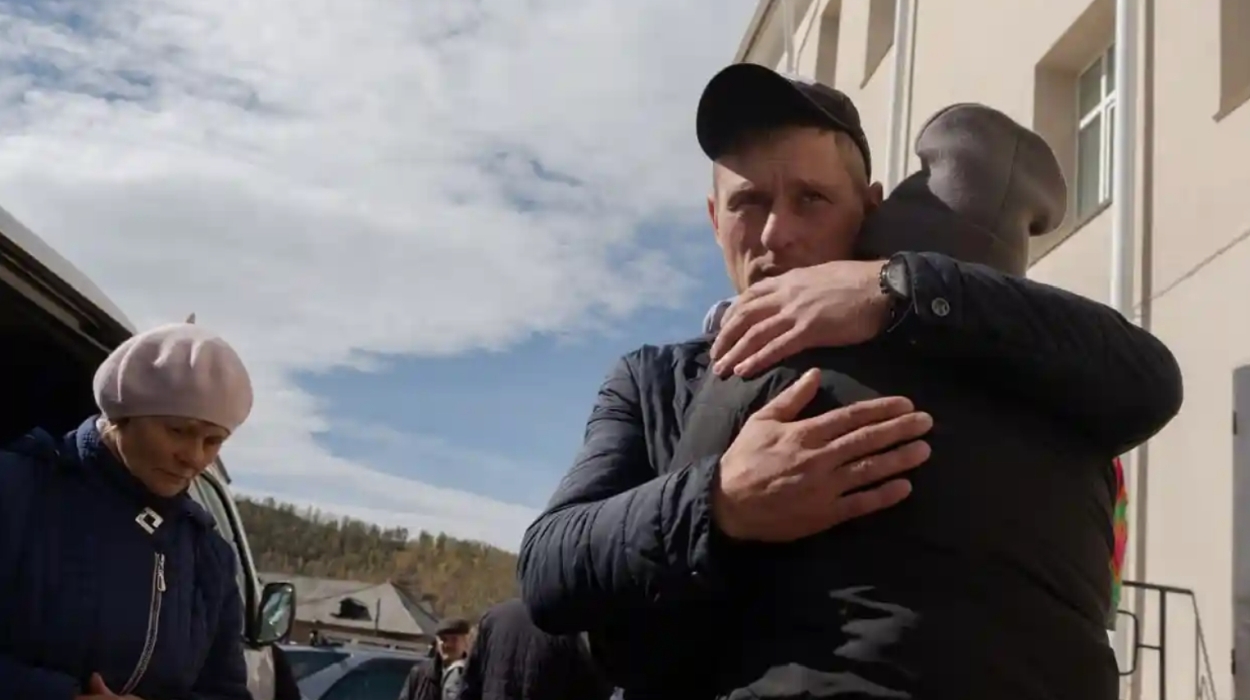 The first full day of Russia’s first mobilisation since the second world war.

On 25.02.2022, we shared our stance on the war between Ukraine and Russia, which has completed its seventh month, with the public, and, with a return to the position of UNCONDITIONAL PEACE, we expressed our call for the problems to be solved by diplomacy and non-war methods, no matter how long it takes. However, at the point we have reached, we are experiencing the burden of witnessing that the distance from peace is increasing day by day. 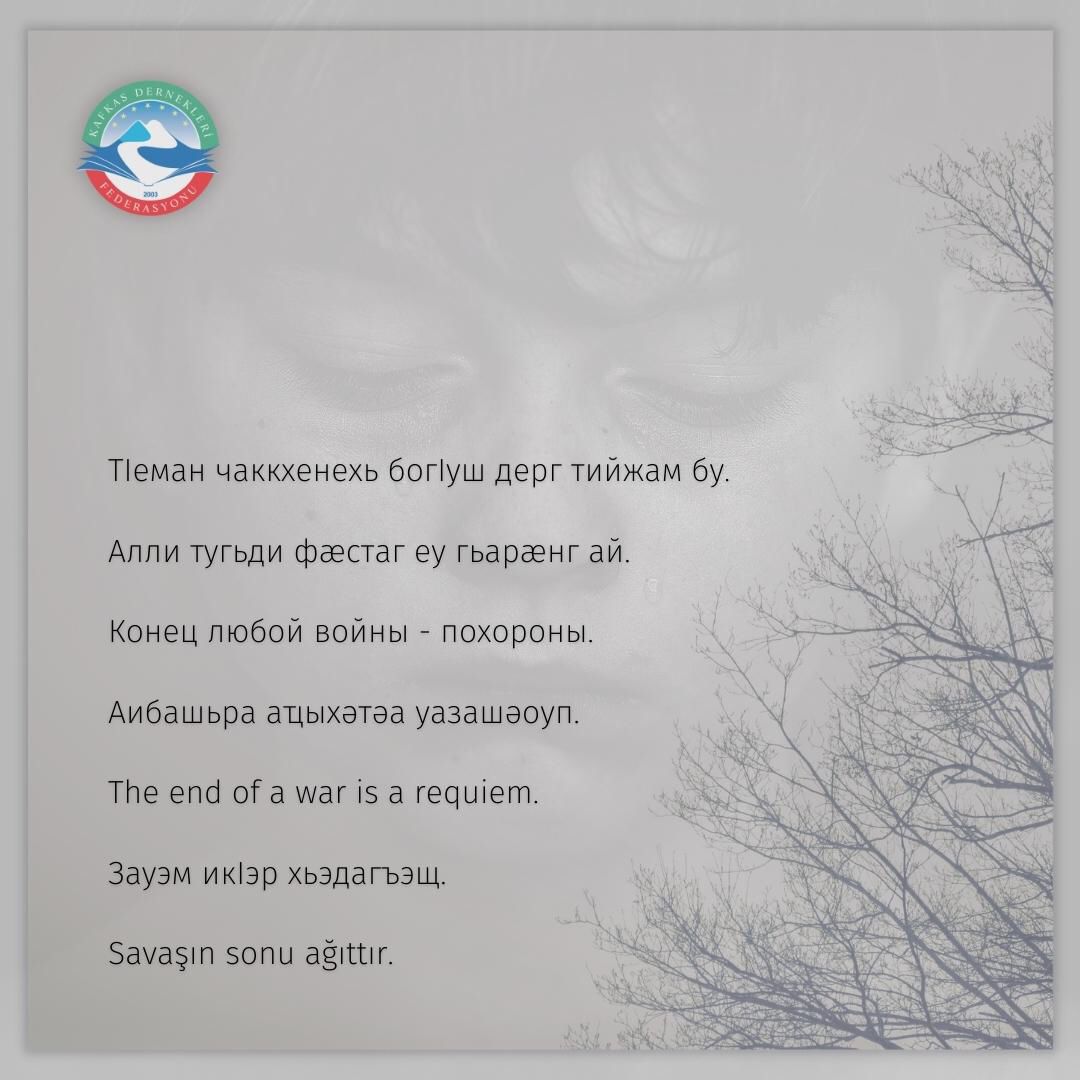 War is painful, difficult and costly for all who fight (whether Russian, Ukrainian, Circassian, Chechen, Daghestanian). We are saddened for the consequences of the war and the people it has affected, and we are also worried and deeply concerned for our compatriots in the homeland. A Circassian proverb says: МафIэм и гъунэгъу лыр япэу мажьэ (Meat near the fire burns early.) At this point, we are following with sadness and anxiety the recruitment of approximately 7-8 thousand young people from our homeland and their being taken off to an unknown war.

We believe that military methods and increased militarism will only lead to more casualties in this war, which is being waged with the participation of our people, both politically and geographically. Moreover, it is also alarming and painful that the youth of the peoples of the North Caucasus, who have been constantly fighting in the Caucasus, Europe, Central Asia, the Middle East and Anatolia since the 18th century, should once again be drawn into a war today.

In this respect, we feel the need to call for PEACE, once more by reminding all parties related to the latest developments in our Motherland, of another Circassian proverb: Зауэм икIэр хьэдагъэщ! (The end of war is mourning!)...

The KAFFED (Federation of the Caucasian Associations), the largest and most influential North Caucasian umbrella organization with 56 active Caucasian associations in Turkey.