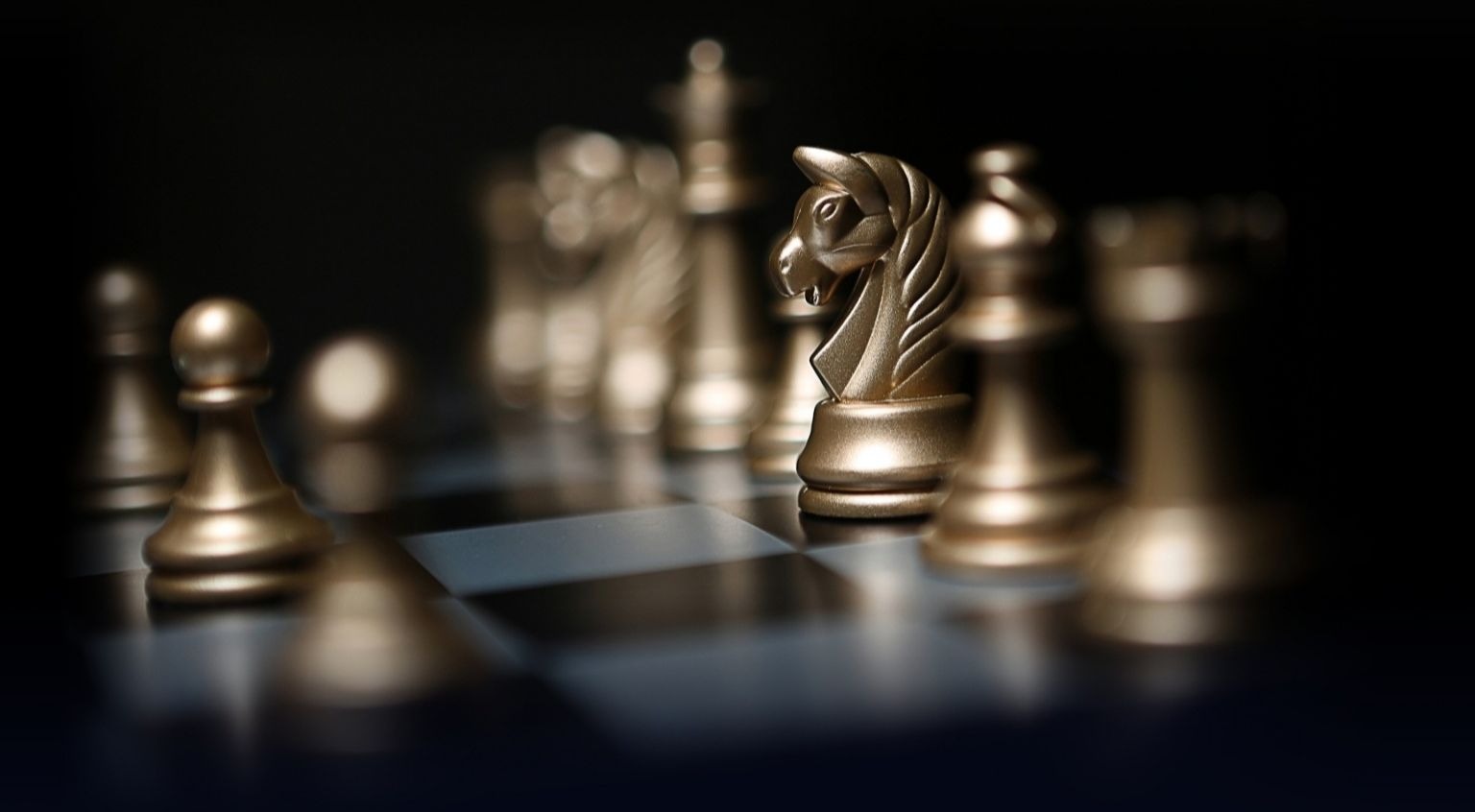 The origin of the people inhabiting the eastern coast of the Black Sea has always exercised a strong fascination for historians. For Herodotus, known as the ‘Father of History’, the Colchian population of this region was related to the Egyptians: ‘There can be no doubt that the Colchians are an Egyptian race. Before I heard any mention of the fact from others, I had remarked it myself. After the thought had struck me, I made inquiries on the subject both in Colchis and in Egypt, and I found that the Colchians had a more distinct recollection of the Egyptians than the Egyptians had of them. Still, the Egyptians said that they believed the Colchians to be descended from the army of Sesostris’. Herodotus, who wrote his Histories in the fifth century BC, based his findings on linguistic affinities and on some common cultural practices, such as circumcision and weaving techniques. Other Greek and some Roman scholars, on the contrary, asserted that the inhabitants of this region came from the Pyrenees in presentday Spain. Georgian authors in the middle ages had a more religious interest in the question and traced the origin of its people to the bible. Kartlos, a descendent of Noah, was said to be the ‘Urvater’ of the Georgian people.

The French historian César Famin, who published a contribution on the Caucasus in an encyclopaedia of geography in 1824, passed critical judgement on all previous attempts to retrace the ethnic origin of the various peoples of the Caucasus. Ancient authors had gathered precious knowledge on these peoples but had failed to decipher the noble past of the region, as they lacked the modern critical methods of historiography and geography: ‘In the steppes of the Caucasus one could more easily find the grains of primitive sand that were successively deposited there by the desert winds than one could disentangle the genealogical chaos of the ancient inhabitants of the Caucasian region. Herodotus, Thucydides, Diodorus, Pliny and Strabo undoubtedly provide most precious information in this regard; but, at the time when these venerable historians were writing,hey lacked all the resources that, a number of centuries later, the development of human knowledge has placed at the disposal of geographers and historians’.