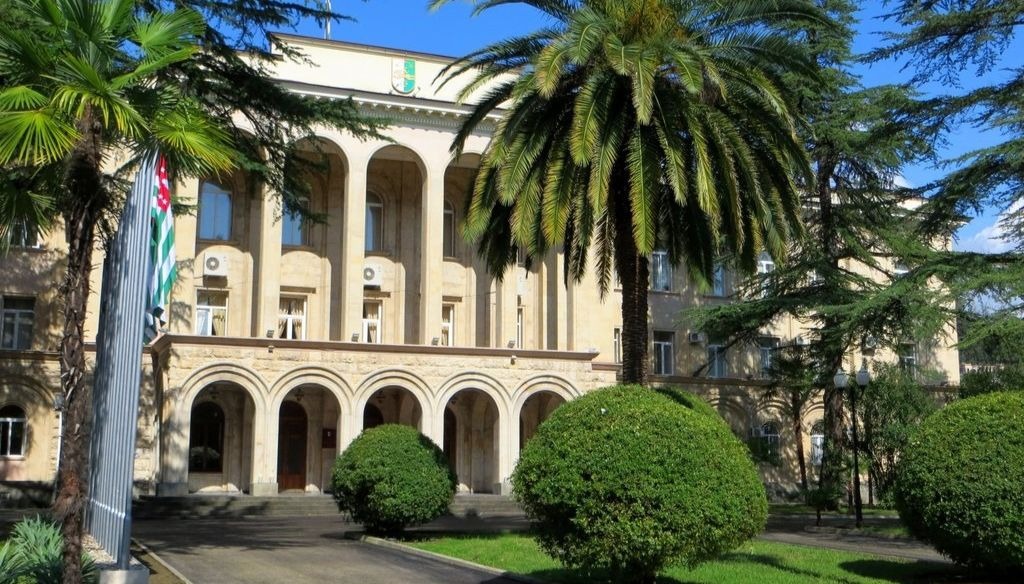 The President of Abkhazia, Aslan Bzhania, has signed two decrees on appointments in the new cabinet. The documents are published on the website of the Head of State.

Beslan Dzhopua
Beslan Dzhopua was born in 1962 in Abkhazia. He graduated from the Faculty of Agronomy at the Sukhum State Agricultural Institute.

In 1989 he became the organiser of the ‘Amza’ Youth Commercial Centre. In 1992-1993 he participated in the Patriotic War of the people of Abkhazia.

Since 1993, he worked as the chief engineer of the Ochamchira tea-packing factory. In 2007 he became a deputy of the National Assembly of Abkhazia. In 2011, he became Minister of Agriculture. In this post he worked until 2014.

First appointments of Bzhania
Last week, Alexander Ankvab, who from 2011 to 2014 served as Head of State, was appointed by Bzhania to the post of Prime Minister of Abkhazia. In addition, the President appointed Alkhas Kvitsinia as the Head of his Administration.

On 24 April, the Cabinet of Ministers of Abkhazia, as required by the Constitution, resigned before the new President, Aslan Bzhania. The inauguration ceremony took place on 23 April.