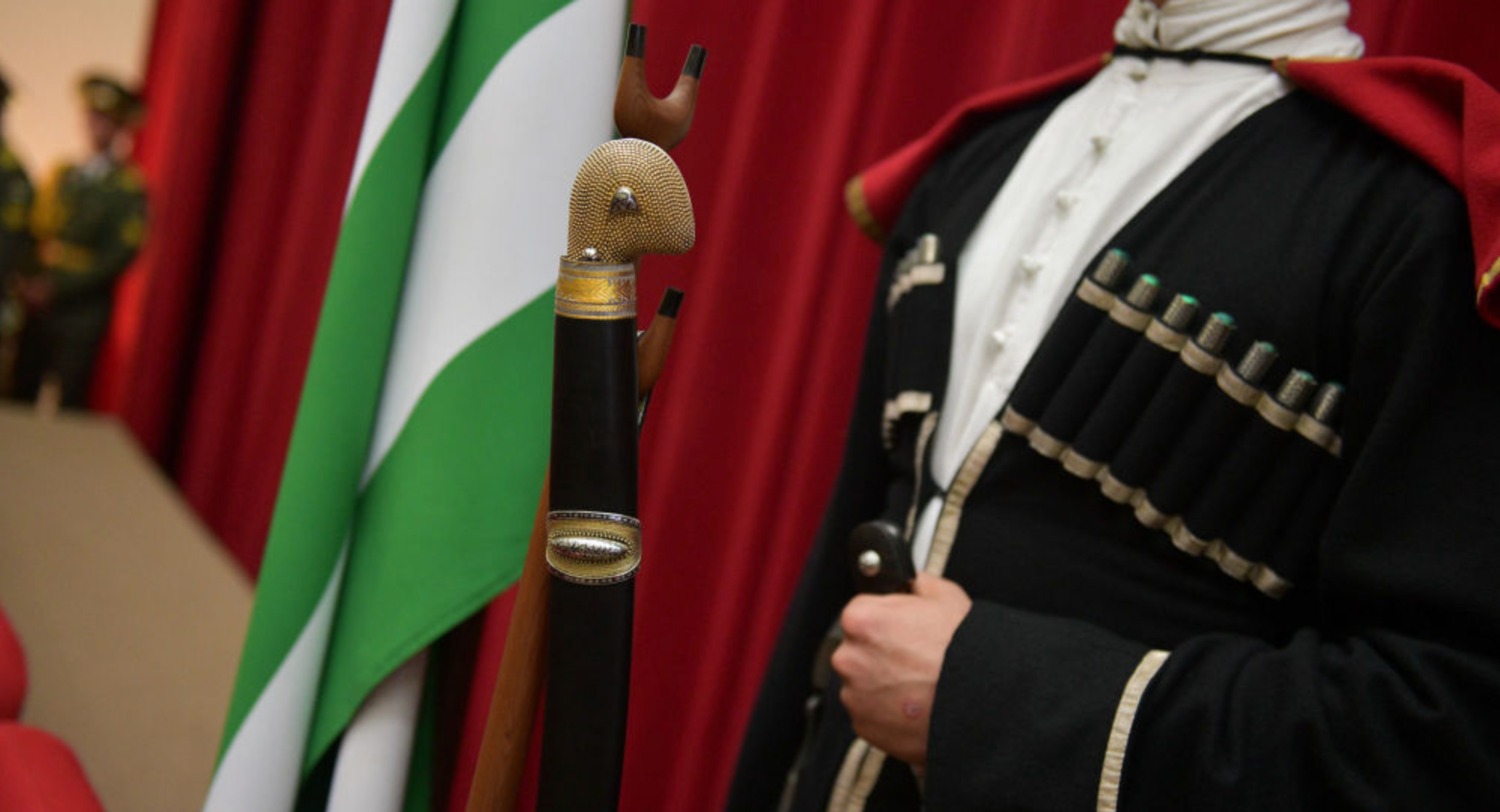 SUKHUM -- The inauguration ceremony of Aslan Bzhania, the president-elect of Abkhazia, will be held on April 23 in the conference hall of the Administration of the head of state.

The inauguration ceremony of the president-elect of Abkhazia will be held in a narrow circle due to the situation with the spread of the coronavirus infection, said acting Security Council Secretary Beslan Kvitsinia.

"The inauguration of the elected president of Abkhazia will take place on April 23, an organising committee has been created that is preparing for it. The event will be held in the conference hall of the Presidential Administration," he stressed.

The event will last no longer than one hour. The limited time-frame for the inauguration and other safety measures to be taken are linked to the threat of the spread of coronavirus. Three cases of infection have been recorded in Abkhazia to date.

It is still not known which foreign guests will attend the ceremony of President Aslan Bzhania’s induction into office, said Beslan Kvitsinia.

"Parliament deputies, the Central Election Commission, and the chairman of the Constitutional Court will be present, about 50-60 people in total. There will be no reception or orchestra at the inauguration, everything will be held in a narrow circle," he said.

During the inauguration ceremony, the elected head of state will swear an oath, then the acting the president of the republic will present him with the symbols of presidential power – the official seals, standard, staff and sabre.

The head of state used to take the [presidential] oath before the members of Parliament and the Supreme Court. But since 2014, a constitutional court has existed in Abkhazia. Now the president takes the oath in the presence of parliament deputies and members of the Constitutional Court.