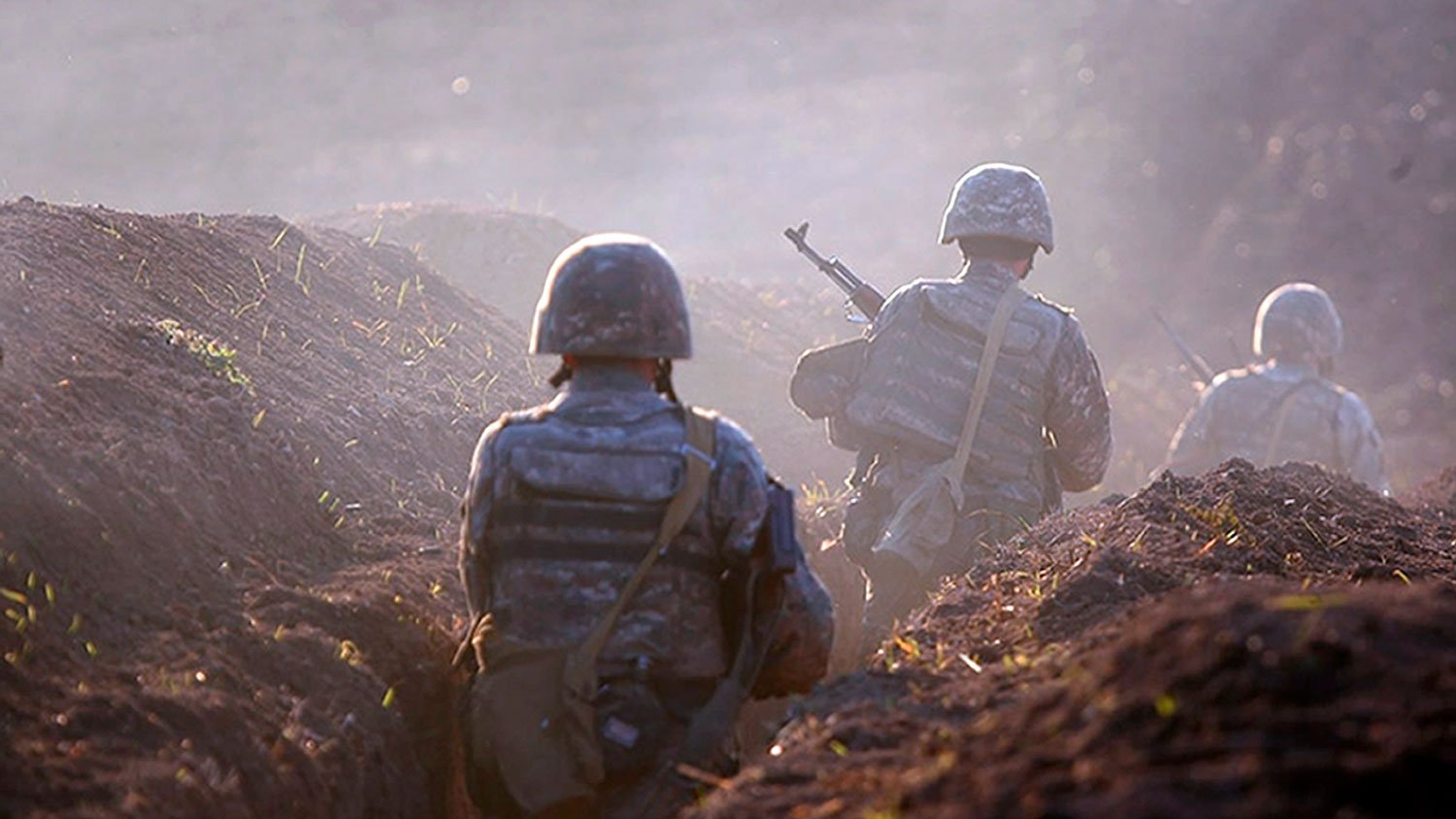 The call was first published on 30 September 2020 on the website of the Centre for Humanitarian Programmes, an Abkhazia-based rights organisation.

Today, fierce battles are once again taking place in the Karabakh conflict zone. We, the participants of peace initiatives in the South Caucasus want to express our support to our Armenian and Azerbaijani friends, colleagues, and anyone who persistently continues to seek ways towards peace — despite the difficult circumstances and the unfavourable political and geopolitical context — knowing what sort of a calamity war is for ordinary people.

We are extremely concerned about the growing scale of hostilities, and the civilian deaths which have followed. If the hostilities don’t immediately stop, the zone of instability will expand throughout the Caucasus and will bring another humanitarian crisis.

The existing instruments and mechanism for the settlement of the Karabakh conflict didn’t manage to prevent a military escalation. The ceasefire failed to be enforced, let alone an armistice to be brokered. Unfortunately, no sufficient efforts were made to objectively investigate border incidents, provocative decisions didn’t fall under scrutiny, and the international arsenal of means wasn’t used sufficiently to stimulate the conflicting parties to take steps towards peace.

Almost 30 years ago, the Soviet empire collapsed, causing bloody conflicts in the Caucasus. Today is different, though. We can’t let the inertia of violence to be passed to new generations along with hatred, destruction, and war. Today, the interdependence of people from different countries is increasingly being felt — whether it concerns a lack of electricity, clean water, climate change, or a pandemic. That’s why a crude, violent clarification of relations between conflicting parties is all the more dangerous and unacceptable.

New times require new approaches — maybe there are none that are quick and simple, but there are ones that are peaceful, humane, and long-term.

Realising the complexity and the gravity of the situation, we still hope that people of goodwill will be able to prevail over the inertia of war and find a way to a just and sustainable peace.

We call on all parties, including the international community, to take decisive measures to end the hostilities and begin a new stage of the negotiation process.