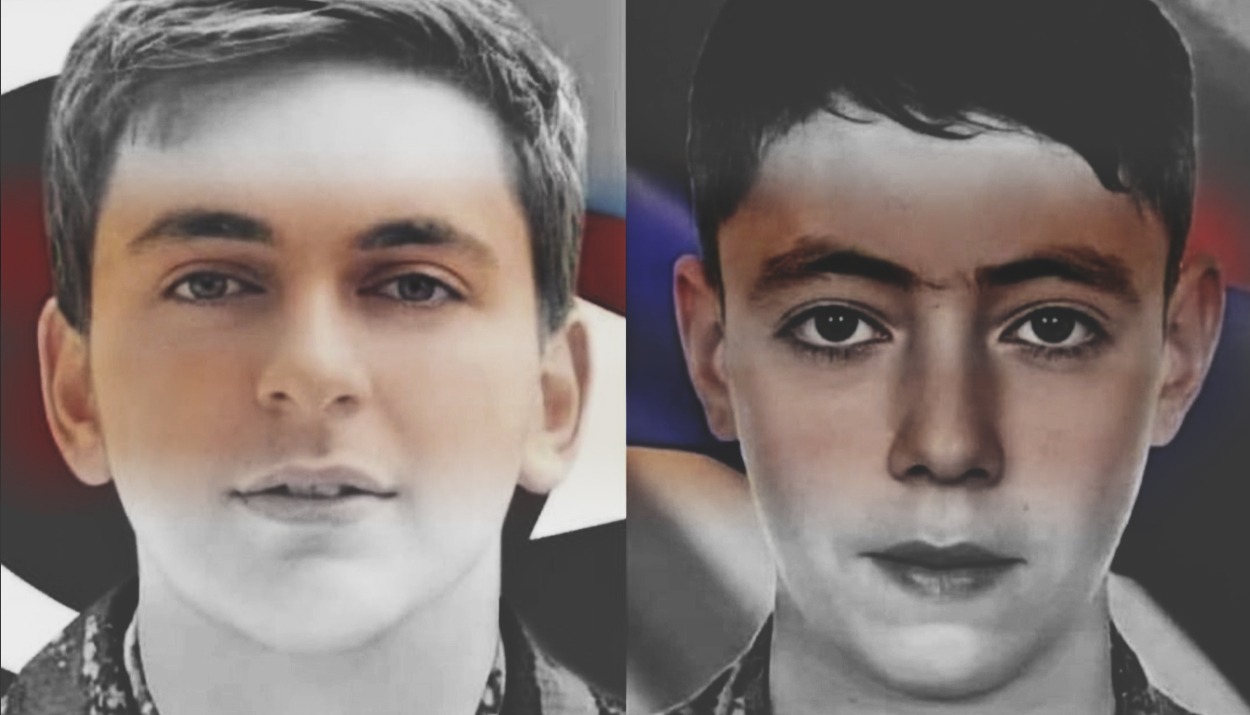 Two fallen soldiers from the Azerbaijani and Armenian sides of the Karabakh war.

Civil Society representatives from Abkhazia have made an appeal regarding with the ongoing hostilities in the Karabakh conflict zone.

To the UN Security Council

To the Council of Europe

To the European Parliament

The whole world is watching with alarm and concern the distressing news of military and civilian deaths in the Karabakh conflict zone. Most of the soldiers killed are young, barely 20 years old.

The tragedy of the Armenian and Azerbaijani families losing their loved ones to war takes us back 30 years, to the final days of the Soviet empire. It is clear that the Karabakh, Georgian-South Ossetian, and Georgian-Abkhazian conflicts are the result of the unfinished process of the collapse of the Soviet Union. However, despite the USSR’s demise, the ranking of the former Soviet peoples continues: some deserve freedom and independence, while others do not, even if they have become victims of aggression.

Unfortunately, it is precisely this approach, limited by the Bolshevik designation of autonomy, that dominates international mediation. The world's leading countries have formally taken on themselves the task of conflict resolution, instilling hope in the suffering peoples on different sides. However, in reality, they contribute to the freezing of the conflicts, because after these bloody wars it is impossible to restore "territorial integrity" within the former Stalinist borders. The path to conflict resolution in the South Caucasus based on the recognition of the right to self-determination is rejected, despite world precedents, for example, Kosovo. The persistence shown in this respect actually prevents the pursuit of a rational course, based on modern realities, for long-term peace and cooperation across the whole region.

Andrei Sakharov, the prominent human rights activist, warned in his time of the pernicious nature of preserving "small empires" and called for the granting of all Soviet republics, regardless of their political status, equal political rights to independently decide their fate. The disregard for Sakharov's constructive and fair approach has meant that those peoples who survived war and suffered huge sacrifices often remain isolated and excluded from peace negotiation processes.

At the same time, all become victims of the fetish of "territorial integrity", regardless of which side of the conflict they live on, since the rejection of the new realities hinders the free development not only of the unrecognized and partially recognized republics, but also of those countries with broad international recognition.

Today we see with what force the war in Karabakh has flared up again, and how quickly the internationalization of hostilities can take place, and the involvement of new regional players in the conflict, fraught with the expansion of the disaster far beyond the local conflict zone.

In these conditions, all means of international influence should be focused on an immediate cessation of hostilities. The international community has the measures and mechanisms to stimulate a productive peace process, in particular economic and political sanctions, which are often widely deployed in much less critical situations.

To save both Armenians and Azerbaijanis from dying in this endless war, negotiations should start immediately, with the participation of Karabakh. Without a dialogue between the conflicting parties, negotiations are incomplete, have not prospects, and are incapable of building mutual understanding and peace.

It is unacceptable for one of the conflict parties to be deprived of a voice. This is why demands for the recognition of Karabakh's independence is heard more often all over the world, and we are adding our voice to these demands! At the same time, we understand that recognition should be followed by discussion of the many controversial issues which have accumulated within the framework of negotiations, which should be supported by the whole world and continue until a mutually acceptable solution is reached.

All those involved in conflict resolution in the South Caucasus must acknowledge their responsibility for artificially supporting the phantoms of Soviet Transcaucasia, which demand ever more sacrifices.

For the sake of lives that can still be saved, we appeal to all countries and organizations on which the fate of the peoples of the South Caucasus depends today, in the name of renewal, development and peace in the Caucasus - not to interfere with the natural course of history and let the USSR’s disintegration process be completed!