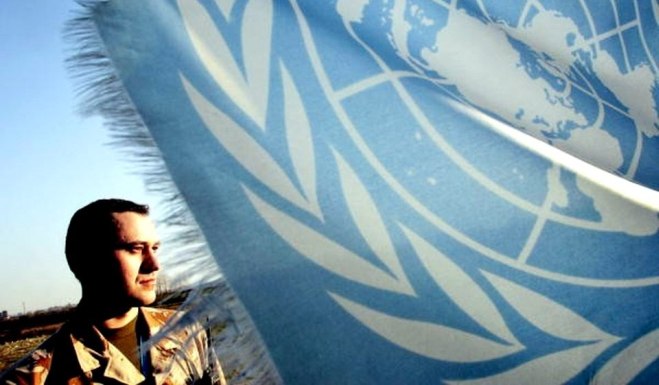 The work of the mission, officially known as the United Nations Observer Mission in Georgia (UNOMIG), was formally stopped on June 16 when its mandate expired with the UN Security Council unable to agree an extension.

Ten countries, including the United States, Britain and France, voted for the draft resolution to extend the mission, four countries - China, Vietnam, Libya and Uganda - abstained, and veto-wielding Russia voted against.

The draft, co-authored by Austria, Croatia, Germany, France, Turkey, Britain and the United States, would have extended the mission until June 30, 2009.

According to UN practice, the withdrawal of a mission takes up to two months.

Edmund Mulet, Assistant Secretary General for Peacekeeping Operations, is currently visiting Abkhazia to discuss the details of the withdrawal with local authorities.

He held a meeting at the republic's Foreign Ministry and was received by Abkhaz Prime Minister Alexander Ankvab earlier on Monday.

The UN mission in the Georgian-Abkhaz conflict zone was deployed in 1993 to oversee a ceasefire following a post-Soviet conflict that resulted in Abkhazia gaining de facto independence.