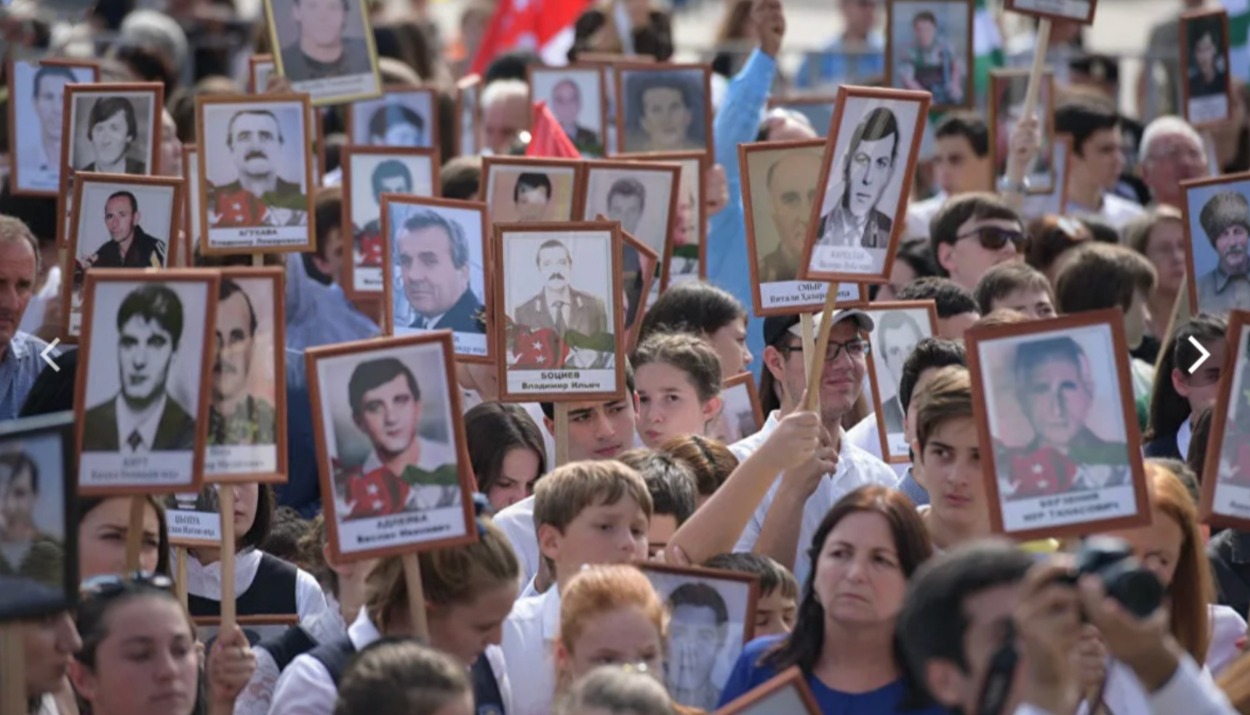 SUKHUM— On 24 September, the Parliamentary Deputies adopted a resolution asking President Aslan Bzhania to cancel the festive events timed to coincide with the 27th anniversary of the Victory in the 1993-93 Patriotic War of the people of Abkhazia.

Due to the worsened epidemiological situation in Abkhazia caused by the spread of COVID-19, the plan for the celebrations dedicated to the Liberation Day of Sukhum — 27 September — and Victory and Independence Day — 30 September — has changed significantly.

At 10.00 on the Day of the liberation of Sukhum from the Georgian invaders — 27 September —, a flower-laying ceremony will take place in the Park of Glory at the memorial to the fallen in the 1992-1993 Patriotic War of Abkhazia.

At 18:00, a festive concert with the participation of creative teams and artists of the Abkhazian stage will take place on the Makhadzhirov Embankment.

As the press service of the Cabinet of Ministers clarified, due to the epidemiological situation in Sukhum, the solemn military parade, the march "Immortal Regiment" and the exhibition of weapons have been cancelled.