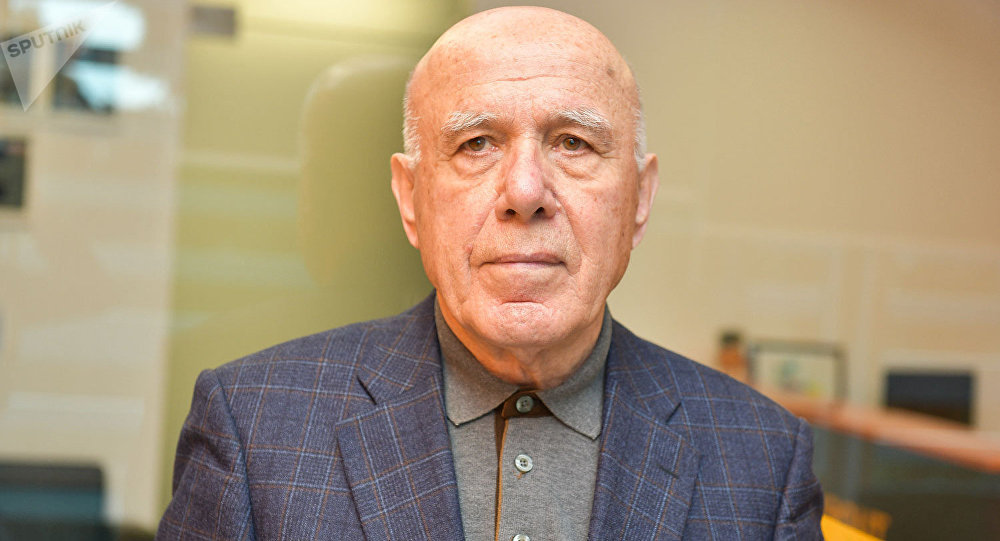 SUKHUM -- The director of the Centre for Social and Economic Research, shared his opinion on whether the political crisis in Abkhazia has been overcome after the country's president complied with the opposition’s demand and resigned.

Oleg Damenia believes that after the Constitutional Court’s College decided that the election of the President of Abkhazia should be declared invalid, and after the signing of the decree on the voluntary resignation of the president, Raul Khajimba, there was a prospect of returning to the legal track.

“But it’s not so simple. Of course, society will not calm down right away, nor will stability come overnight. We have to solve very difficult issues. Therefore, in the coming days and even months we should hardly expect the desired stability in society to be achieved. We are talking about new elections, not a second vote. There will be a lot of problems. The main thing is how organised the political forces are to hold new elections, how ready the CEC [Central Electoral Committee] of Abkhazia is for them, how perfect our legislation is for holding these elections in a strictly legal way. In Parliament, the challenge now is not just to hold elections, but over the course of two months to carry out the functions of executive power. Parliament now has an extraordinary mission. The Acting President should primarily be responsible for ensuring the fulfilment of the function of the executive branch of government. And Parliament should be engaged in electoral matters. The main thing is that for two months people work correctly. The elections must be conducted because we are talking about the life of society for the next five years,” said Oleg Damenia.

Raul Khajimba on Sunday evening 12 January submitted his resignation from the post of president of Abkhazia after four days of opposition-protests in Sukhum.