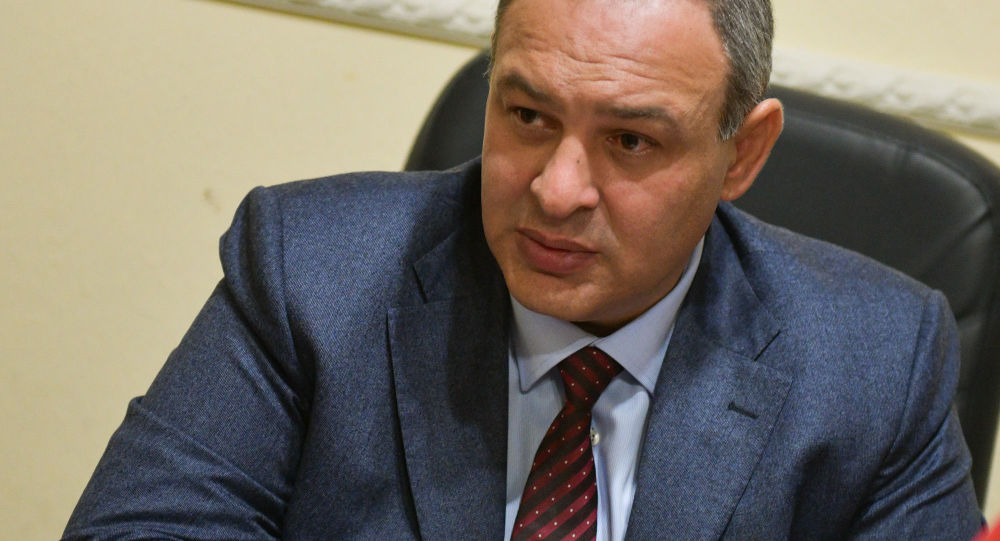 SUKHUM -- The acting head of the Administration, Sukhum Kan Kvarchiya will not run for the upcoming presidential election.

"The current situation in the country indicates a serious split and confrontation in our people. Every citizen of Abkhazia, from an ordinary resident to a candidate for the presidency, today must do everything in his power to overcome the split or, at least, prevent its further gain.

Having analyzed the political and just human relations that have developed in our society, I have come to the decision not to participate in the current election campaign. This decision is dictated by the awareness of the need for my non-participation in the negative processes and the passions that accompany our elections, "Kvarchia said today, February 11th.

He appealed to voters who were ready to support his candidacy in the upcoming elections, to make “his conscious choice, which should be dictated by the desire for peace, prosperity and civil accord in Abkhazia.

He also promised to make his choice on March 22 at the polling station.

“Today, I and the entire staff of the administration of the city of Sukhum need to focus on solving everyday tasks to ensure the vital functions of our city,” Kvarchia emphasized.