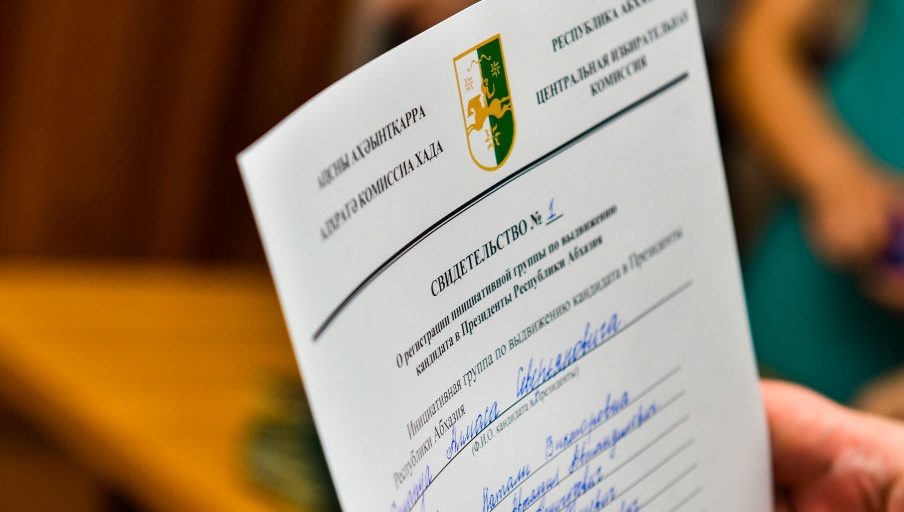 SUKHUM -- A repeat election for the President of Abkhazia will take place on March 22. The registration of initiative groups and parties, as well as the nomination of candidates for the top position in the state, has been open since January 22 and will end on February 11.

She added that after registering with the CEC, the party must hold a congress at which a potential presidential candidate will be selected.

The repeat presidential election in Abkhazia will be held on March 22. Registration of initiative groups and parties, as well as the nomination of candidates for the top position in the state, began on January 22 and ends on February 11.

Candidates may be nominated by political parties or initiative groups. In both cases, statements of consent to run in the election by the presidential and vice-presidential candidates are required, together with the results of the examination candidates must sit to assess their fluency in the national language, information about the size and source of their income, biographical data and a written autobiography.