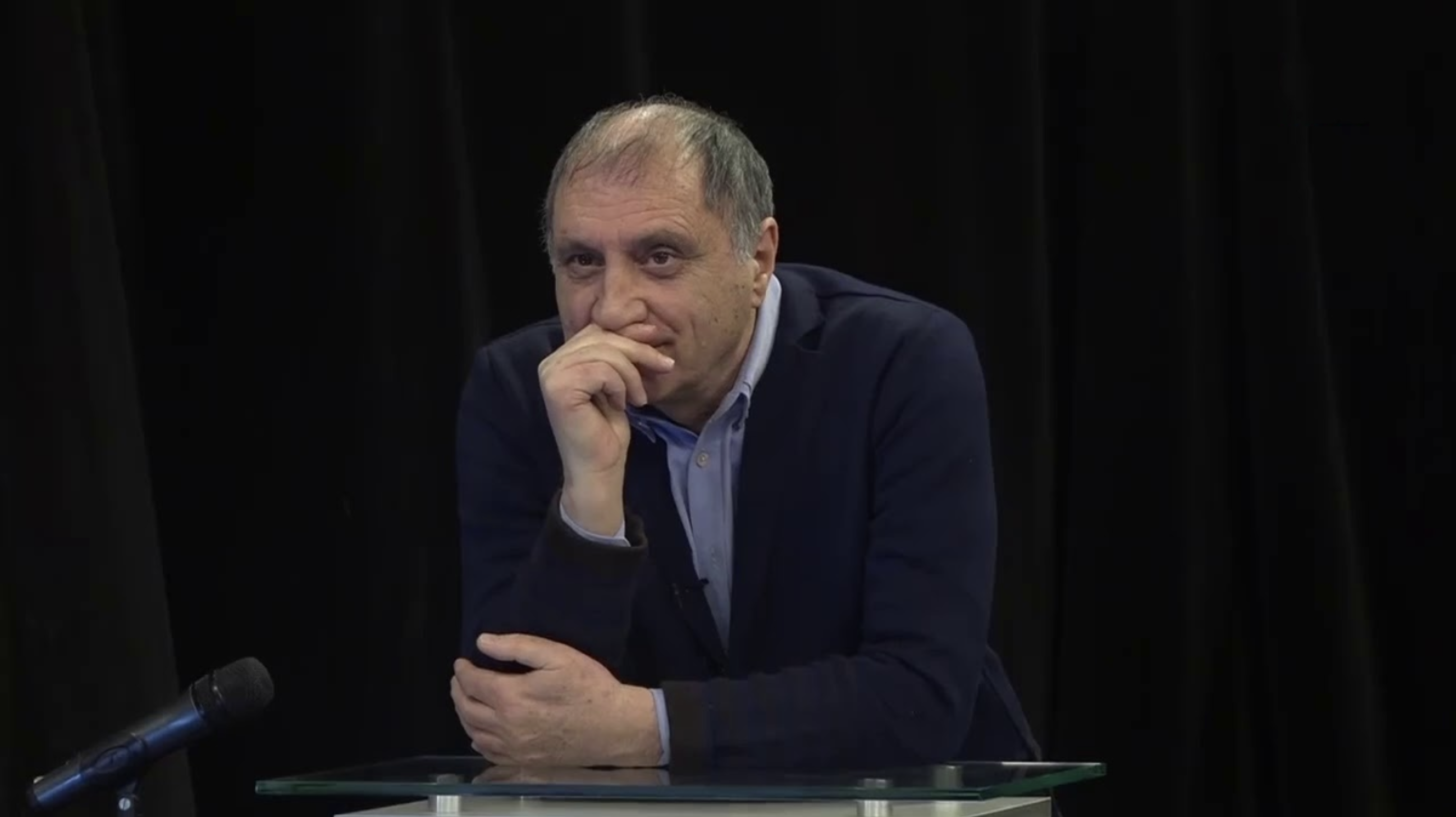 Presidential candidate of Abkhazia Aslan Bzhania was urgently hospitalised in Sochi on 2 March and from there despatched by helicopter to the Krasnodar hospital.

SUKHUM -- Aslan Bzhania will be able to return to operations before the election, the chairman of the ‘United Abkhazia’ political party Sergey Shamba told Sputnik (Abkhazia), citing information received from the clinic in which Aslan Bzhania is hospitalised and from the Krasnodar Territory health-department.

“As far as I know, doctors say that Aslan Bzhania will quickly get back on his feet; there is nothing fatal or especially dangerous. I can’t give an accurate diagnosis, but doctors are encouraging,” said Shamba.

Presidential candidate of Abkhazia Aslan Bzhania was urgently hospitalised in Sochi on 2 March and, in a state of induced coma, then despatched by helicopter to the Krasnodar hospital.

The next day, Bzhania’s representative, Renat Karchaa, announced that the presidential candidate had come out of the coma into which he had been induced for transportation to Krasnodar, and his life was not in danger.

Demands over elections and resignations: how the actions of the Cabinet of Ministers and the Parliament proceeded in Sukhum:

On the same day, 3 March, supporters of Bzhania gathered outside the building of the Cabinet of Ministers of Abkhazia demanding the resignation of a number of officials.

Soon, the deputy-head of Bzhania’s headquarters, Leonid Lakerbaia, addressed the meeting and assured the supporters of the politician that the headquarters would raise the issue of postponing the election-date if Bzhania could not take part in them.

At the end of the meeting, Ardzinba turned to his supporters and said that a decision on a possible postponement of the presidential election would be made only after Aslan Bzhania personally made known his position.

As Valeri Bganba told reporters, negotiations with headquarters' staff to discuss the problems surrounding the upcoming presidential elections will continue on Wednesday 4 March.